Danish Imam Charged for Teaching What Muhammad Taught: 'Fight the Jews and Kill Them' 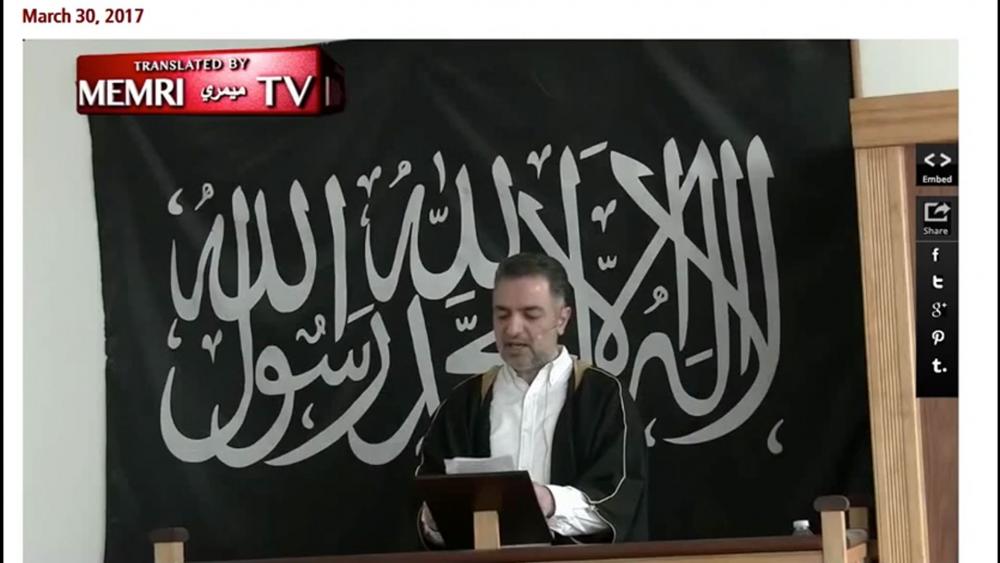 Danish prosecutors have charged a Copenhagen imam with calling for the killing of Jews in a first-of-its-kind case in the Scandinavian country.

Imam Mundhir Abdallah is accused of citing from the Hadith, which is a collection of traditions containing sayings of Muhammad, which instructs Muslims to rise up against Jews.

Abdallah could face up to three years in prison if convicted under the hate speech law.

The head of Denmark's Jewish community, which had filed a complaint about the imam's sermon, called it "deeply worrying." Dan Rosenberg Asmussen told TV2 that "there was no doubt about the intentions" of the imam's statement.

Danish broadcaster DR reported that the man who killed two people in a series of shootings at a free-speech conference and a Jewish synagogue in Copenhagen in 2015, Omar al-Hussein, attended the Imam's mosque the day before his attack.

The Imam, who was accused last year of giving a sermon that incited hatred of Jews, said at the time that he was the victim of a conspiracy.

"Politicians in the West and the media never stop attacking Islam and Muslims. Their propaganda never stops. Muslims are the real victims, not others. Our women are being attacked, our mosques are being burned," Abdallah wrote. 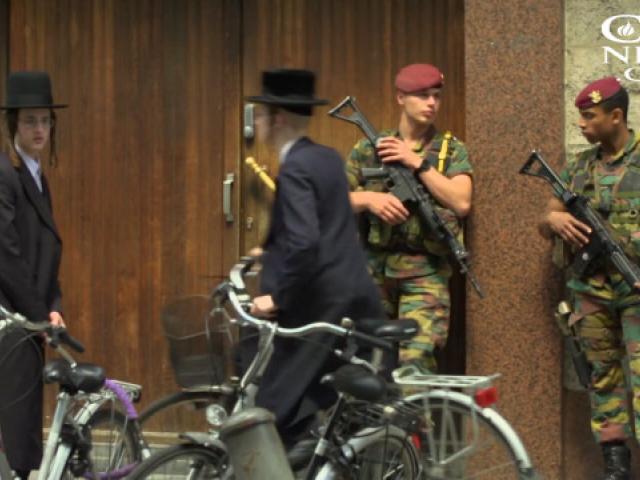 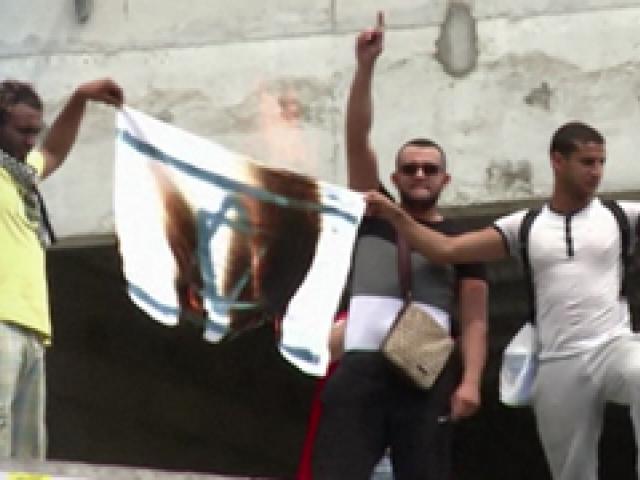