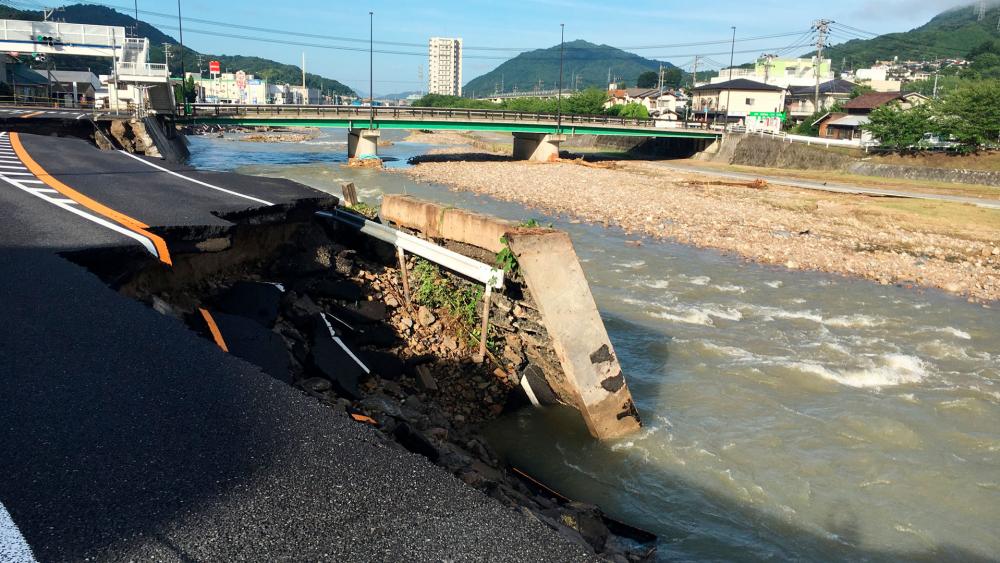 Japan Floods
At least 100 people have died after heavy rainfall in Japan brought on floods and mudslides.
Rescuers are now searching for dozens of people still missing since the rains hit Southwestern Japan.
Chief Cabinet Secretary Yoshihide Suga told reporters Monday at least 80 people were still unaccounted for.
The Japanese government set up an emergency task force over the weekend dispatching thousands of troops, firefighters, police and other disaster relief teams.
According to the Japan Meteorological Agency, the three hours of rainfall brought 10.4 inches in one area in Kochi, which is a record-high since 1976.
Officials have issued landslide warnings over almost the entire island.
Prime Minister Shinzo Abe had canceled his planned July 11-18 trip to Europe and the Middle East to oversee the emergency response to the deadly heavy rains. 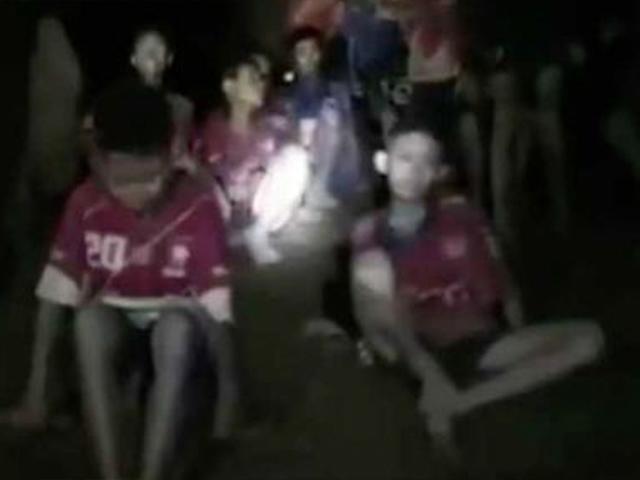