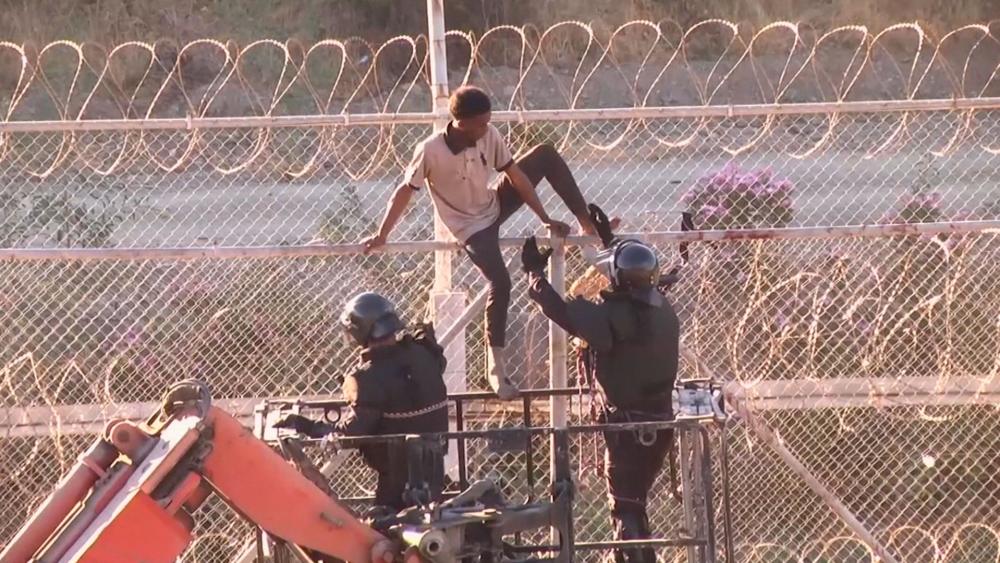 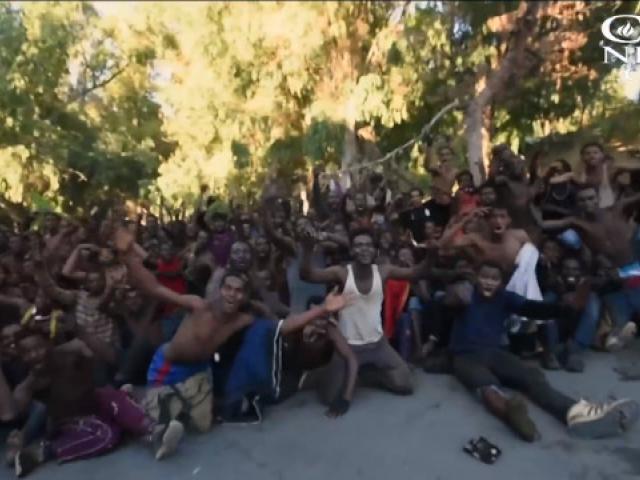 Feces and Flamethrowers: Migrants Storm Gates of Europe as Muslim Radicalism Spikes 900% in Sweden
Roughly 800 Africans stormed the border wall separating a Spanish enclave in Africa and Morocco last week. The migrants threw Molotov cocktails and feces at border guards and used lighters and aerosol cans to make flamethrowers. Once inside Spanish territory, they threw rocks at cars.
The European Union continues to try to force member states to take in the mostly Muslim migrants from Africa and the Middle East, but those who do now face soaring welfare costs, crime and terrorism.
The migrant issue has become a wedge dividing the European Union. The EU is still trying to punish nations who refuse to take Muslim refugees, but those who are – nations like Sweden – are paying a stiff price.

Most of the time Sweden looks like it's functioning normally, but intelligence reports indicate the nation is sitting on a ticking time bomb of Muslim terrorism. A new report says Muslim radicalism in Sweden has increased by 900%.

Swedish terrorism expert Magnus Norell at the Washington Institute for Near East Policy says the chickens have come home to roost on Sweden's open door immigration policy: "Our forecast is unless, unless we deal with this fairly soon, I mean head on, it’s gonna get from bad to worse I think."

A report last year said crime in Sweden was on par with Mexico.  And a new study by the European think tank Gefira says the native white Swedish population will be a minority within a maximum of 40 years.

But rather than addressing the problem, Sweden continues to shoot the messenger. In the latest case, a dental hygienist reported to government authorities that the teeth of some of his migrant patients showed that they were not children as they had claimed, but adults. He was fired and fined over $50,000.

A recent debate on Britain's Channel Four underscores the EU's divide over migrants between politically correct Western Europe and nations like Poland and Hungary who do not accept Muslim migrants. When Channel Four's Cathy Newman asked Polish politician Dominik Tarczyński if he was proud of the fact Poland  has been called racist for not taking in Muslim migrants, he answered defiantly, "If you are asking me about Muslim illegal immigration, not even one will come to Poland, not even one if he's illegal. This is why Poland is so safe. This is why we have not had even one terrorist attack."

The European Union says it will pay each of its member states 6,000 euros for every migrant they take in. It may sound like a lot of money, but considering the risk, it's still not enough.

How Islamic Immigration Is Fueling a Political Earthquake in Europe