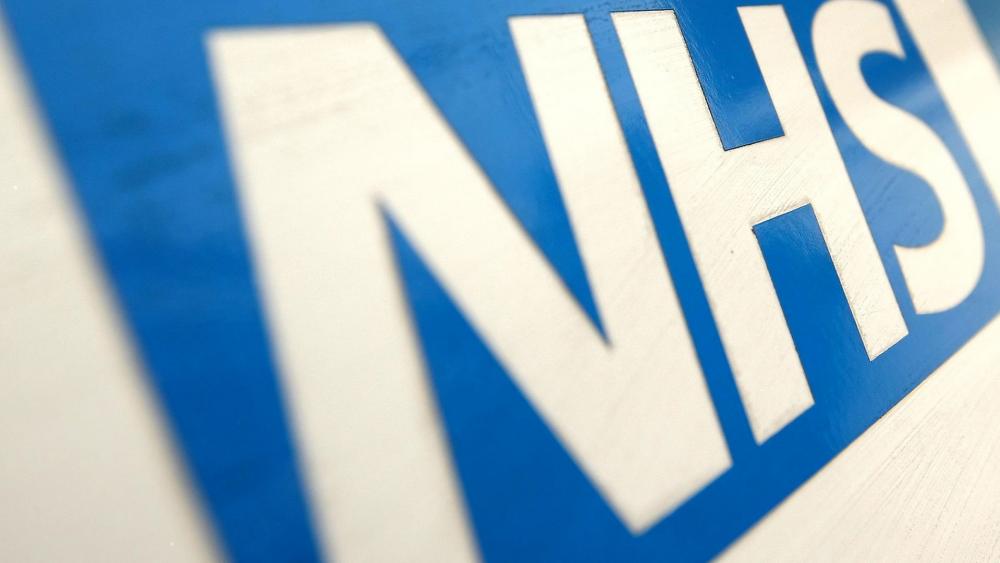 British Doctor David Mackereth has lost his job as a government medical assessor because he would not renounce his belief that gender is established at birth.
The 55-year-old Mackereth worked as a physician for Britain's National Health Service for 26 years, mostly in emergency rooms, but was told that in his new position as a "disability assessor" he must identify transgender patients as the sex they said they were, rather than their sex at birth.
Mackereth, a Reformed Baptist, refused and says his free speech rights have been violated over his religious convictions.
"I said that I had a problem with this," Mackereth said.  "I believe that gender is defined by biology and genetics and that as a Christian the Bible teaches us that God made humans male or female."
"I could have kept my mouth shut but it was the right time to raise it," he said. "I don't believe I should be compelled to use a specific pronoun. I am not setting out to upset anyone. But, if upsetting someone can lead to doctors being sacked then, as a society we have to examine where we are going." 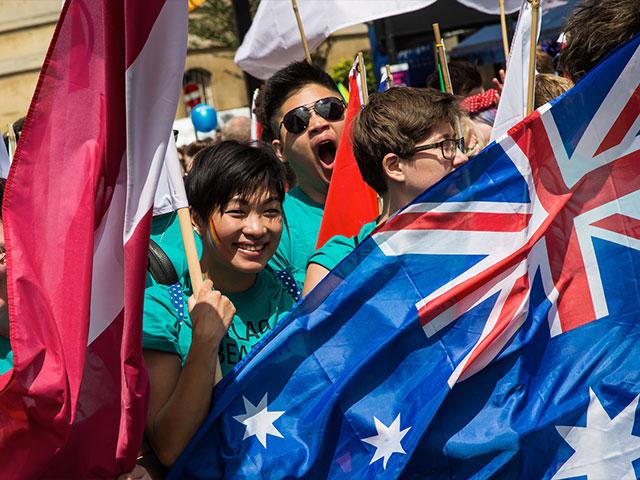 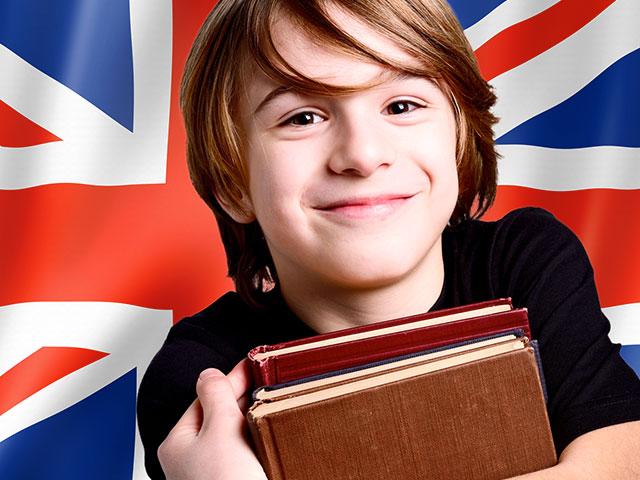