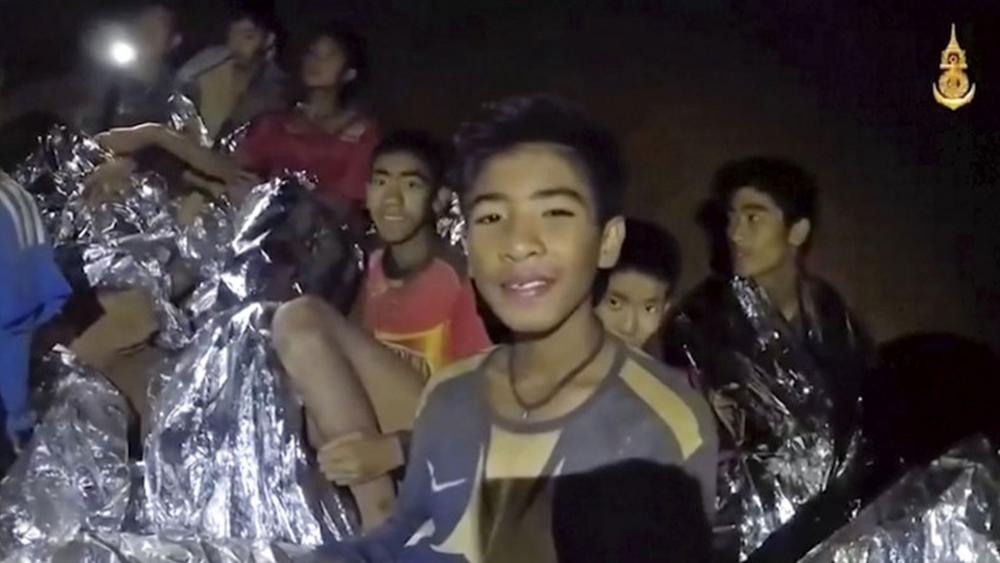 The final rescue mission is now complete in Thailand as all 12 boys and their soccer coach have been extracted from a flooded cave in a drama that has riveted their nation and the world. More ambulances with flashing lights were seen leaving the site of the flooded Thai cave Tuesday as the last of the boys were rescued.

Health officials say all the boys, ages 12 to 16, have now been brought out over the last three days, and they're in "high spirits" and generally healthy.

Those rescued are now in the hospital, quarantined for at least seven days away from germs and infections. Their lungs and hearts will be evaluated, and they'll be given vaccinations and antibiotics to be safe.

Jesada Chokdumrongsuk, deputy director-general of the Thai Public Health Ministry, said Tuesday that the first group of four boys rescued are generally healthy and now able to eat normal food. But infections are a serious concern since they were trapped in unsanitary conditions, exposed to human waste for weeks during their ordeal, and two of the boys reportedly may have a lung infection.

If medical tests show no danger, parents will be able to enter the isolation area to see their children for the first time since the boys became trapped in the cave two weeks ago.

Meanwhile, it turns out one of the boys was being sponsored as a beneficiary of Compassion, attending one of their child development centers. The ministry's motto is, "Releasing children from poverty in Jesus' name."

"Thank you so much for all prayers and all the encouragement. Thank you to God. I'm really thankful that they found my son and all 13 are alive," the boy's mother tells Compassion in an interview seen below. "I'm so happy and so thankful to see my son again. Thank you so much to everyone that has been praying for us and the boys and helping us; thank you."

The 12 boys and their soccer coach became trapped by flooding due to heavy rains after entering that cave. The dangerous conditions of the flooding made rescue attempts impossible for days, leading to the death of a highly trained navy SEAL diver.

The final leg of the mission involved 19 divers with oxygen tanks for the victims, and a rope line to guide them through murky waters, occasional fast currents, and completely flooded sections of the cave complex. 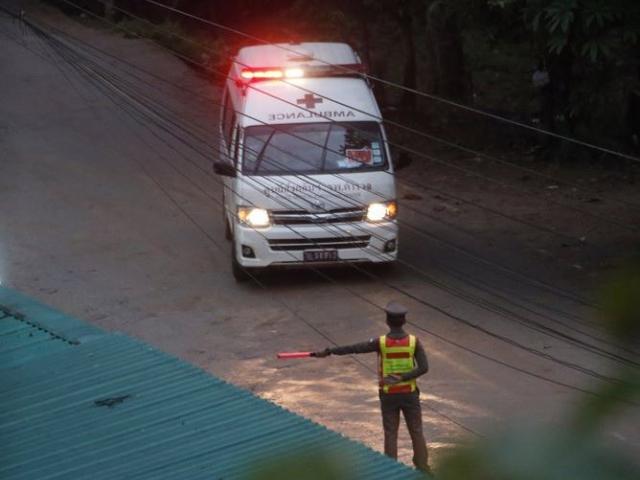 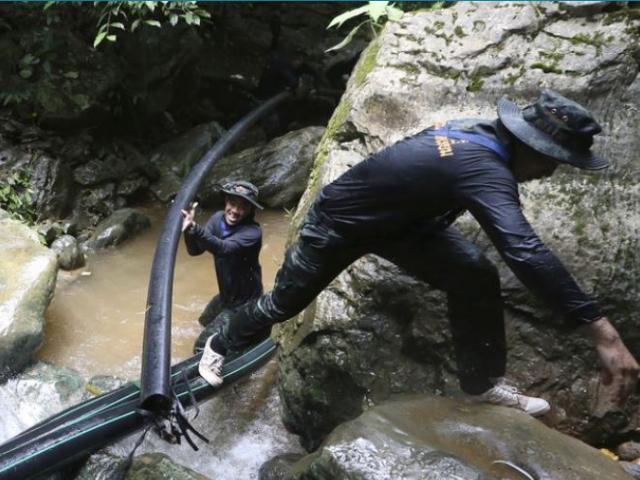