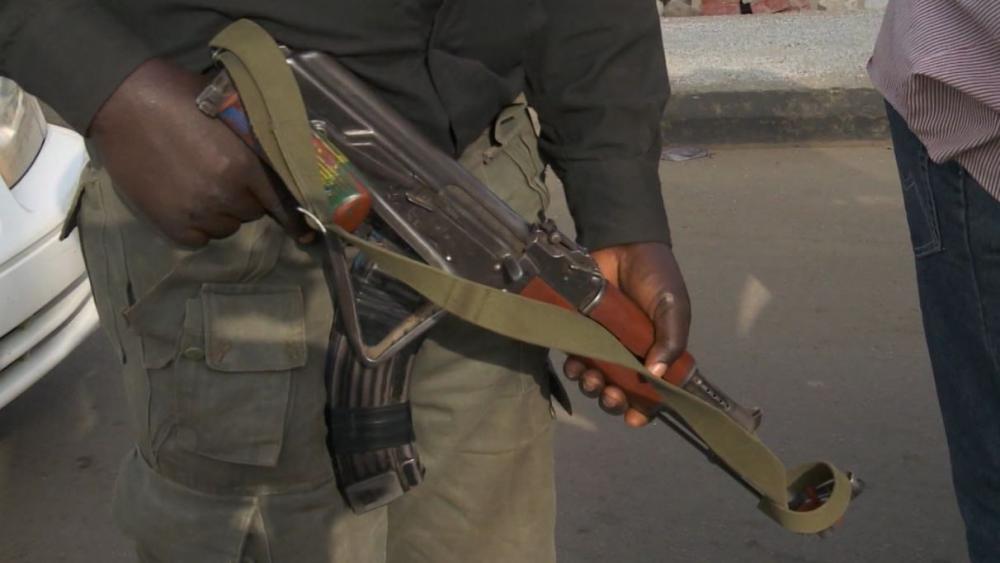 New attacks against Christians in Nigeria are leading to demands that a special envoy investigate the gruesome outbreak of violence in the African country.

One man whose relatives were killed calls Nigeria the deadliest place in the world for Christians.

But who is really behind the murders?

Yes, the Boko Haram terror group is still a threat, but recent attacks against Christians in Nigeria are coming from Muslim tribal herdsmen known as Fulanis.

Ogebe recently lost family members, including a relative who was pregnant along with her husband and their children.

"They went into their home and they killed their four-year-old son and their six-year-old daughter who were asleep in their beds," he said.

The Fulani's weapon of choice? AK-47 automatic weapons – too expensive for most herdsmen.

"Given what an AK-47 goes for, a Fulani herdsman would need to sell all of his cattle to be able to buy an AK-47," explained CBN Nigeria Director Felix Oisamoje.

Ogebe says there's a "sinister side" to those behind the attacks.

"A lot of these cattle are owned by very rich Fulanis who are in government and who are in power. So, there is a strong belief that the Fulanis, the ruling elite are actually funding the herdsmen to conduct these attacks," he said.

According to the Global Terrorism Index:

– Herdsmen have ramped up the genocide this year, killing 6,000 Christians so far.

Ogebe said by eliminating Christians, this group can dominate north and central Nigeria politically and economically.

Thousands of Christians need help to escape the violence.

"I know that The 700 Club, CBN, is in Nigeria so if people support CBN, we know that CBN will deliver to the people who are afflicted," said Ogebe.

"I think one of the things we need the most is prayers. After all, the Bible tells us that we do not war against flesh and blood, so we know there are spiritual issues, so we need to pray."