Ebola in the DRC: Some Say it 'Comes from Sorcery' 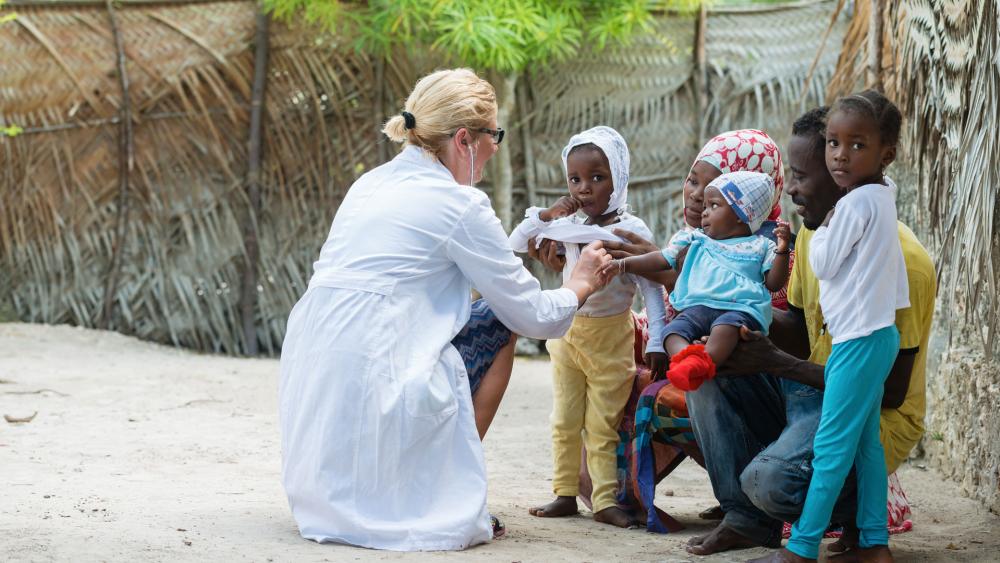 When doctors seem incapable of curing people of terminal diseases, patients and family members often seek divine intervention. Although many ill people pray and look for God's help as a last resort, some Ebola victims in the Democratic Republic of Congo are first looking to God instead of doctors for their healing.

And by ignoring medical care and medicines, doctors say some of the patients are putting their lives and the health of others at risk.

Although 11,000 people perished in an Ebola virus outbreak in West Africa between 2013 and 2016, no one expected a resurgence in the DRC. This past spring, the World Health Organization declared an Ebola emergency in the country, but the threat subsided after six weeks.

Christianity Today reports that some of those killed by the deadly disease in the DRC actually sought prayer and worship against the advice of their doctors.

According to CT, before they died last month, two Ebola patients in the city of Mbandaka fled their hospital rooms for a prayer meeting where they exposed 50 others to the virus.

According to Reuters News, an emergency medical worker with Medecins Sans Frontieres (Doctors Without Borders) said the two patients were extremely ill and could not walk.

"The escape was organized by the families, with six motorcycles...they were taken to a prayer room with 50 people to pray," explained Dr. Jean-Clement Carbol. "They were found at two in the morning, one of them dead and one was dying. So that's 50–60 contacts right there."

So far since May, doctors have confirmed a total of 38 Ebola cases in the DRC and 28 people have died from the deadly virus.

CT reports Catholic churches in the Congo have suspended confirmations, baptism, annointing the sick with oil, passing the peace, and other sacraments involving physical contact.

And some Christians are refusing to take medicines or receive hospital care.

AFP talked to nurse Julie Lobali who worked at the hospital where the two patients died.

"Some sick people believe that the Ebola epidemic comes from sorcery—they refuse to be treated and prefer to pray."

Faith healing is pervasive throughout much of Africa with many Christians seeking herbal remedies, demonic exorcism, and prayer over hospital treatment and the taking of modern-day medicines.

Healthcare workers have accused some pastors and priests of enticing ill villagers away from medical care with promises of miraculous healings. One of the accused, Pastor T.B. Joshua of the Synagogue Church of All Nations (SCOAN), insists he doesn't tell sick church members not to seek medical care. 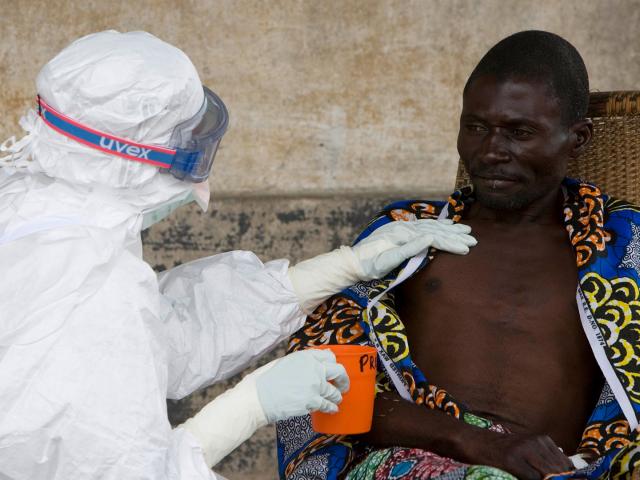 Ebola is Back: 2 Confirmed Cases in Congo