It's the Law: Crosses Required In All Bavarian Government Buildings 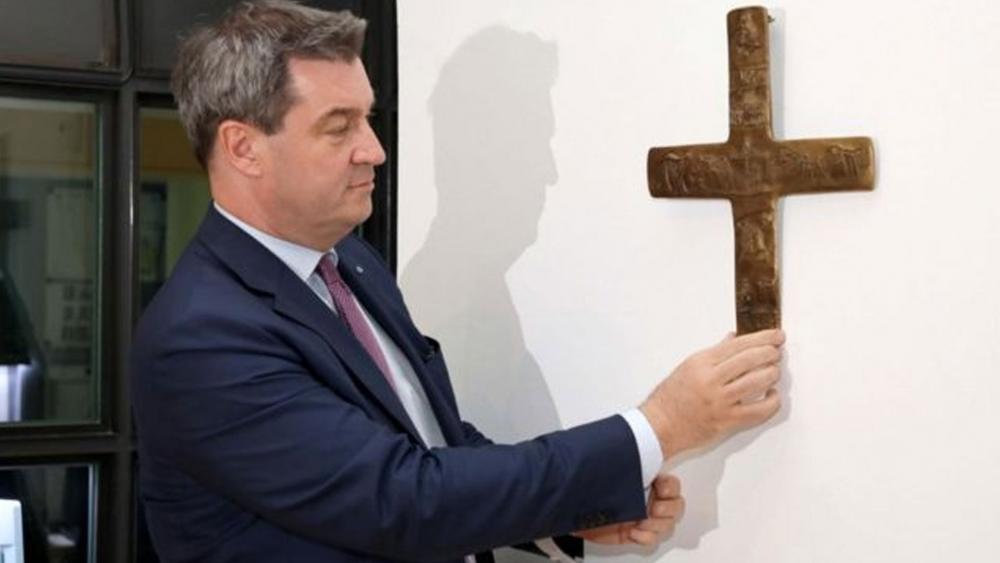 bavariancrosses_hdv.jpg
Crosses are going up in government buildings in the German state of Bavaria.
Beginning today, a new law states that, "A clearly visible cross must be placed in the entrance area of every service building to serve as a reminder of the historical and cultural influence of Bavaria."
That includes not only police stations and government administration buildings, but also some state-run museums, theaters, schools and universities.
The new law has rankled Germany's left-wing establishment and media, which has been attacking it in news articles.  A reporter for Germany's public international broadcaster Deutsche Welle posted a video on Twitter asking if Bavaria was now a "theocracy" and said "For centuries, brave men and women have dedicated their lives to fight the Church in order to achieve more freedom, more equality and more human rights."

For centuries, brave men and women have dedicated their lives to fight the Church in order to achieve more freedom, more equality and more human rights.

We need to talk about the term "Christian values."
(Looking at you, Bavaria.)

Bavaria is Germany's largest state by land area and second most populous.  It's also one of Germany's most conservative states, with 75% of Bavarians identifying as Christian.
The Kreuzpflicht or "cross duty" is seen as cultural push back against the arrival of more than a million mostly Muslim refugees to Germany in 2015.  Some also say the new law will turn the cross into a "political accessory" as politicians try to show they are upholding Bavaria's Christian heritage.
But a Bavarian Catholic Archbishop said that "Christians are happy when they see a cross. In the cross is healing, in the cross is life, in the cross is hope." 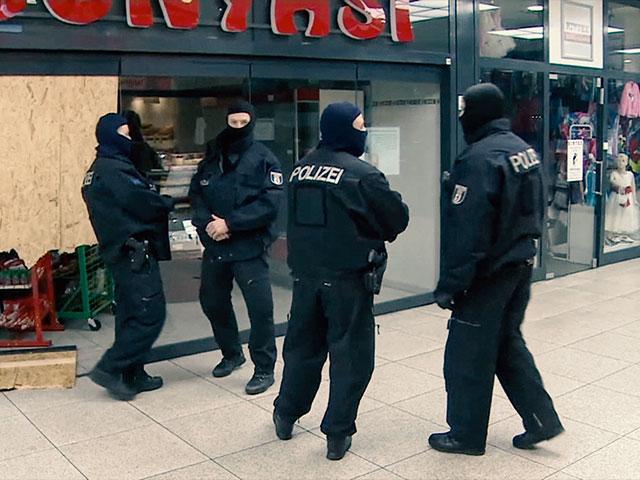