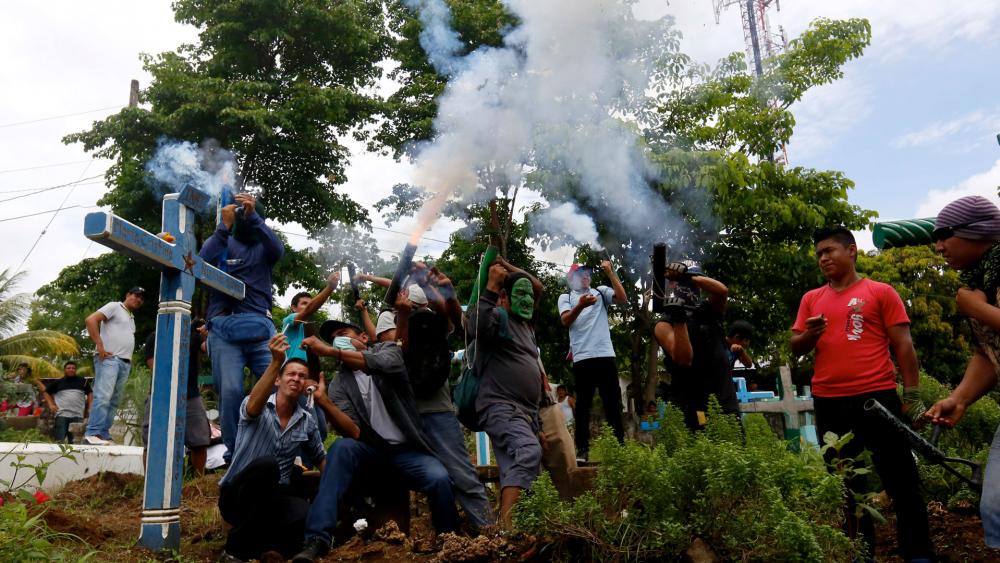 Nicaragua Protests
Ministry leaders across the United States have cancelled missions to Nicaragua amid growing unrest in the country.
The nonprofit Corner of Love usually hosts 30 teams of volunteers every year to help with school, medical services and water improvement in Nicaragua. But Christianity Today reports no one will be coming this year.
Dozens of church groups have decided to stay home saying deadly clashes between Nicaraguan government forces and civilians could endanger visitors. The violence is taking place as citizens protest against the current administration.
"We have not come to this decision quickly and have been in prayer for the last month," Audrey Mauck, missions coordinator for the Edmond Church of Christ in Oklahoma, told the Christian Chronicle.
Officials say most missions groups work in regions that aren't directly affected by the violence, but getting there poses a risk. Teams usually fly into major cities and then have to take a bus several hours to their ministry site.
Nearly 200 people have already been killed since April in the worst case of unrest there since the 1980's.
"It's just heartbreaking not to be able to see our Nicaraguan brothers and sisters," said Danny Deramus of Highway Church in Arkansas.
Recent broadcasts on local television stations show police and allied groups shooting toward people at roadblocks, and later barricades and tree trunks were removed by heavy machinery.
"In the face of this excessive attack involving incomparable forces, the citizens are putting up a physical resistance within their means because they have to protect their lives," Alvaro Leiva, director of the Nicaraguan Pro-Human Rights Association, said.
American missionary Benny Baker who runs a Christian nonprofit in the country told the Chronicle he "couldn't in clear conscience ask anybody to come."
"What hurts is when you see your world being turned upside down, and you have no control over it whatsoever," Baker said.
The Roman Catholic Church has been working to restore peace, but negotiation talks failed after the government refused to allow international observers to arrive and verify the human rights situation.
"Our hearts are with our brothers and sisters there," Missions Coordinator Mauck said in a Facebook post. "Our prayer is that God will be glorified in this situation as we know He can resolve the differences in the country."
Praying Pelican Missions says churches can check the US Embassy's Nicaragua page for the government's assessment of country risks before sending teams. 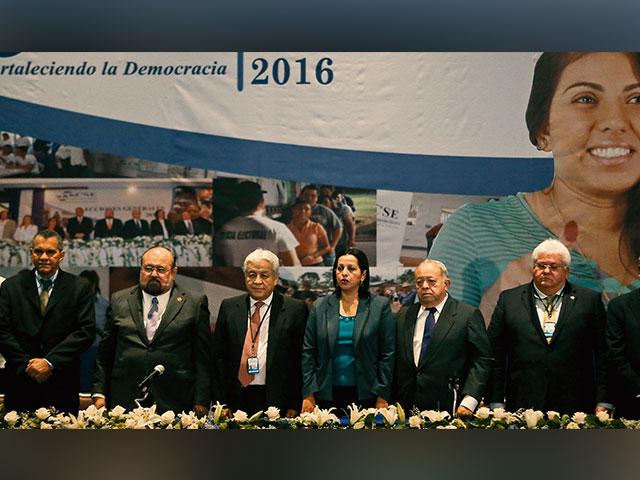