'No One Should Live in Fear Because of Their Religious Beliefs': Former Senator's Mission to End Persecution 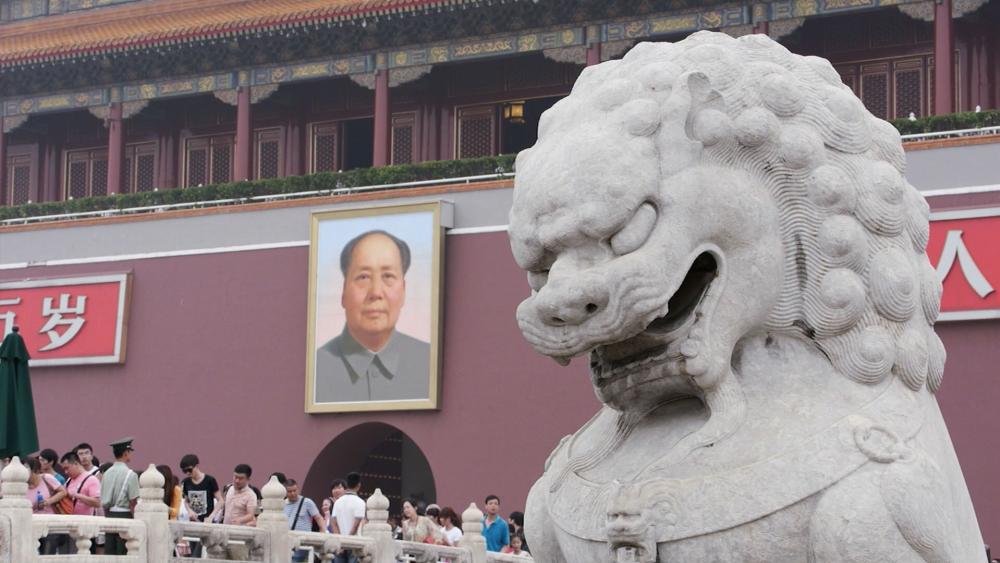 5802303155001
'No One Should Live in Fear Because of Their Religious Beliefs': Former Senator's Mission to End Persecution

WASHINGTON  – "No one should live in fear because of their religious beliefs. One person's bondage is another person's burden to break," with those words, former US Senator Sam Brownback sent a message to the world about how he sees his new role as the US  Ambassador for International Religious Freedom.

During a one-on-one interview with CBN News' National Security Correspondent Erik Rosales, Brownback said it's his passion to help fellow Christians and the church around the world.

Seeking Both Prayer and Action

In addition to seeking prayer, Brownback hopes churches will organize and write to foreign embassies on behalf of Christians held prisoner in those countries.

"You may think that's just a throw-away letter, nothing is going happen there," Brownback said. "But after a while, these governments will notice 100 letters about this person."

The goal is that embassy staff will contact their country, such as North Korea, China, and Turkey to make sure the person is still alive.

Give the Persecuted a Name and a Face

"You end up giving them a name and a face and you might keep them alive," Brownback declared.

He's become personally involved in pushing for the release of American Pastor Andrew Brunson, who's been locked up in a Turkish jail for almost two years.

"Turkey is just taking a different attitude toward the United States now. Much more confrontational with us and I think we have to respond aggressively," he told us.

"To me, it's important to state what is happening. But at the end of the day you need to get some teeth out there," he said.

According to Brownback, those teeth will be strong sanctions against countries committing religious persecution.

He said, "The economic sanctions, the tie to economic aid, military issues, I think would be important for the expansion of religious freedom around the world. I'm pushing for that to take place. We are pushing the White House to make it happen."

He said until you introduce a consequence for bad actions, nothing will change.

In order to bring these countries into the 21st century, Brownback is looking to this summer's first ever, 'Ministerial Summit on Religious Freedom.'

"Just this week, I've had conversations with an ambassador in another country that wants to do a lot more on religious freedom," he said. "They've been a very bad actor for a long period of time. I believe their primary reason is they want to grow their economy."

He says foreign countries are realizing in order to keep and attract smart people, you cannot have a narrow view.

Brownback says he has data to back it up.

He says countries must realize if they want less terrorism they have to have more religious freedom.

"This isn't just a great US concept or noble human concept, this is actually good for your nation. My hope is that series of concepts will come together to have some countries really embrace this cause," he said.

Brownback told us the Trump administration strongly believes in religious freedom and he says this administration will continue to name and shame countries that commit it.