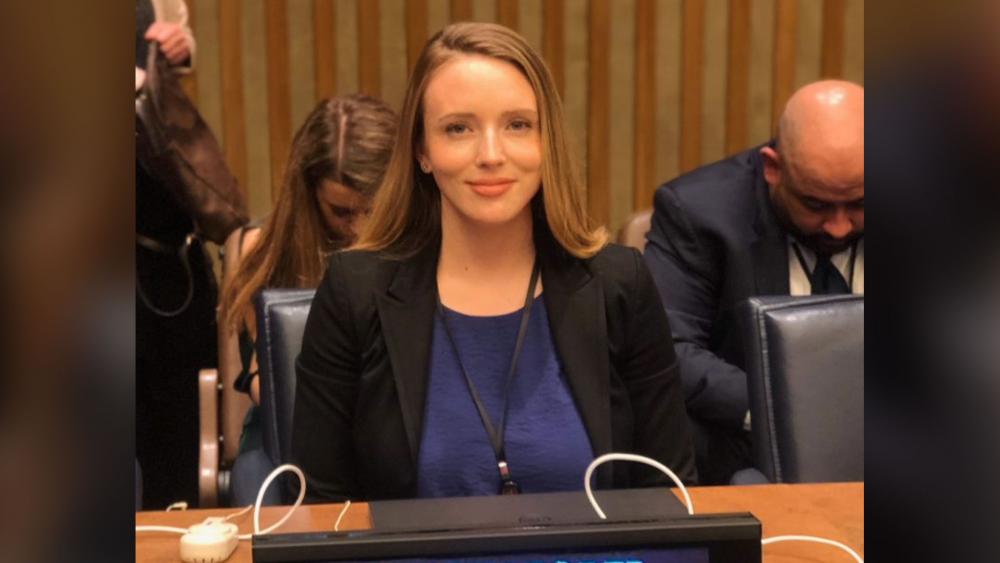 A member of the conservative organization, Alliance Defending Freedom International, has been elected to a religious freedom post in the United Nations.

Kelsey Zorzi, UN counsel for ADF International, started this week as president of the UN's NGO Committee on Freedom of Religion or Belief.

Prior to her election, she served as the committee's acting president since June of last year.

"Religious freedom is being undermined in every corner of the globe," she said after being elected. "The international community must unite to promote and protect this foundational human right."

"The NGO Committee on Freedom of Religion or Belief is committed to partnering with Member States, UN bodies and other actors to highlight the current crisis and develop effective responses," Zorzi continued.

The committee works from the UN headquarters in New York City and has the goal of safeguarding the rights of freedom of thought, conscience and religion or belief, according to an ADF International news release.

In her position as UN Counsel, Zorzi heads up the work of ADF International to stop Christians from being persecuted around the world and to bring those at fault to justice.

On its website, ADF International says it works with partners to "protect religious freedom, the sanctity of life, and marriage and family around the world."

As president of the UN committee, Zorzi's mission will also include upholding religious freedom, as well as promoting the belief that every individual has "value and dignity", the news release stated.

"I feel extremely honored to be elected to fulfill my duty as president of the committee," she said. "The rights of freedom of thought, conscience, religion or belief are core values of a free society, protected by major human rights treaties."

"We have an obligation to prevent violations of people's inherent freedoms," Zorzi continued. "No person or group should live in fear of being killed, tortured or oppressed because of their deeply held convictions." 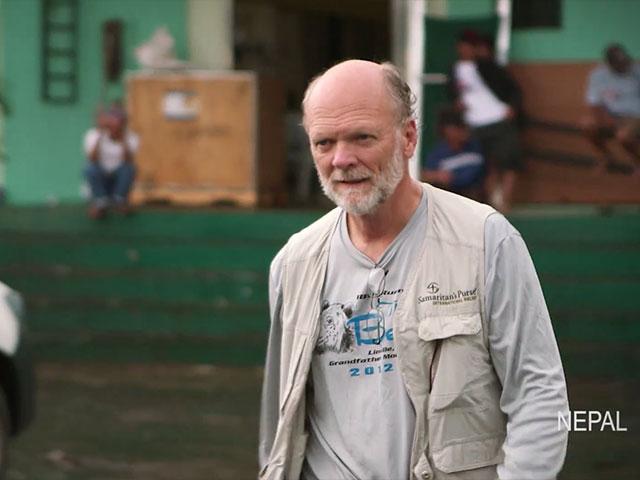 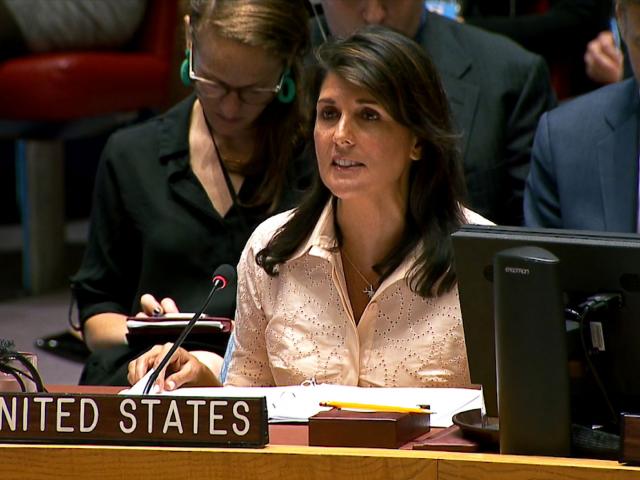