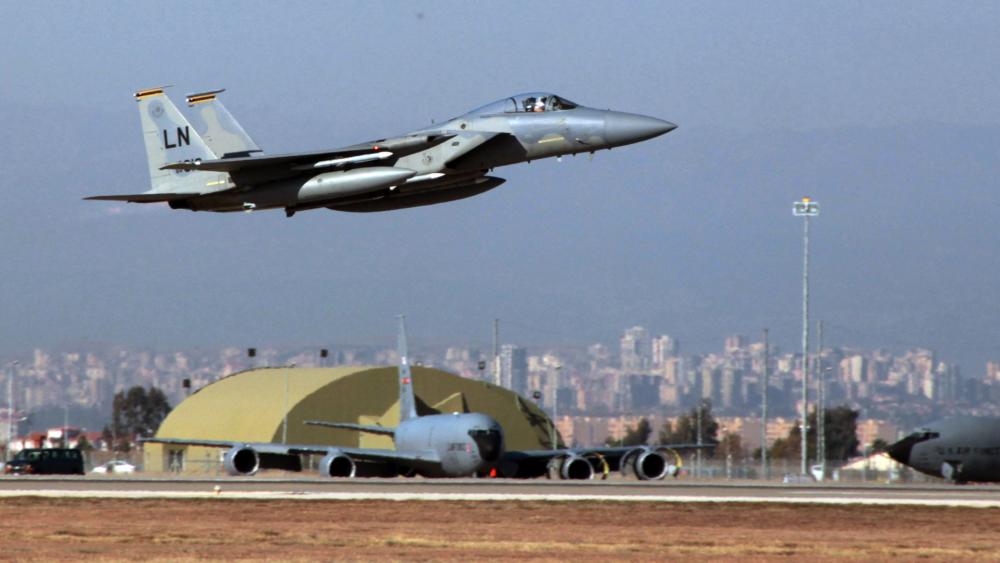 The bill now heads to a conference committee to work out a final draft. The US House of Representatives already approved a similar version, according to the American Center for Law and Justice, which is advocating for the release of Brunson.

Once lawmakers draft a final version, the bill goes to President Donald Trump for his signature.

"But Pastor Andrew cannot afford for us to simply wait around. We are taking action, returning (to) the U.N. on Pastor Andrew's behalf," the ACLJ wrote in an article published Monday on its website.

"We told you that we presented a critical written submission to the U.N. detailing the pastor's plight in Turkey, the infuriating human rights violations he has endured, how the trial has been a sham, and finally demanding intervention," the non-profit legal organization continued.

"As stated in our submission, Turkey's treatment of Pastor Andrew is violating its own constitution," the ACLJ added.

The organization's affiliate, the European Centre for Law and Justice, made an oral presentation at the United Nations Monday, urging world leaders "to acknowledge this clear human rights violation, and help free Pastor Andrew," the ACLJ reported.

"The world must acknowledge Turkey has egregiously violated international law, and its own constitution, by imprisoning Pastor Andrew, impacting his health and well-being," ACLJ Chief Counsel Jay Sekulow wrote in an email.

In an email to CBN News, the ACLJ said the indictment "provided no evidence regarding criminal action against Pastor Brunson, but was rather replete with hearsay from secret witnesses."

Brunson has denied all charges. He faces a 35-year prison sentence. His trial continues July 18.

Last year, Erdogan offered to trade Brunson for exiled Turkish leader Fetullah Gulen, who's accused of being the mastermind behind the coup. Many see Brunson as a pawn in a high political face-off between the US and Turkey.

In addition, the ACLJ continues a petition drive to free the American pastor.

"We need YOU. Go with us to the U.N. by joining the over 500,000 supporters who've signed our petition to demand his freedom TODAY," Sekulow urged in the email.

Meanwhile, the Dallas Business Journal reported that despite the intervention from Congress, Turkey still received an F-35 fighter jet Thursday.

The newspaper also reported that the plan was for the first two F-35s acquired by Turkey to be transported to Luke Air Force Base in Arizona. It's there that pilots from Turkey would be trained in flying the fighter jets.

Brunson's freedom is not the only reason the US Senate wants to ban Turkey from the F-35 program. Lawmakers are concerned about Turkey's plan to buy the S-400 air defense system from Russia.

The Senate's bill said purchasing that is "sanctionable under current United States law," according to the Dallas Business Journal.

US Sen. Jeanne Shaheen (D-NH) said the Russian system is capable of taking out planes like the F-35.

"The Turkish government claims to have purchased a Russian air defense system designed to shoot these very planes down," Shaheen said, according to CNBC. "We would be handing this technology over to the Kremlin if we granted Turkey these planes, and Congress will not stand for it."

Turkish Prime Minister Binali Yildirim labeled the Senate's opposition "lamentable," CNBC reported. He also said it was in opposition to the spirit of NATO. In addition, he said Turkey was "not without alternatives."

"When it becomes necessary, we will use the S-400," Erdogan told local media earlier this month, according to CNBC. "What are we going to do if we don't use the defense system — are we going to rely on the United States?"

"If you kick Turkey out of the F-35 program, you're basically saying that they can't be trusted with this fighter jet and that calls into question the NATO alliance," Aaron Stein, a senior fellow at the Atlantic Council, told CNBC.

Todd Harrison, senior fellow and director of defense budget analysis at the Center for Strategic and International Studies, told CNBC that it could take months before the Senate bill becomes law. 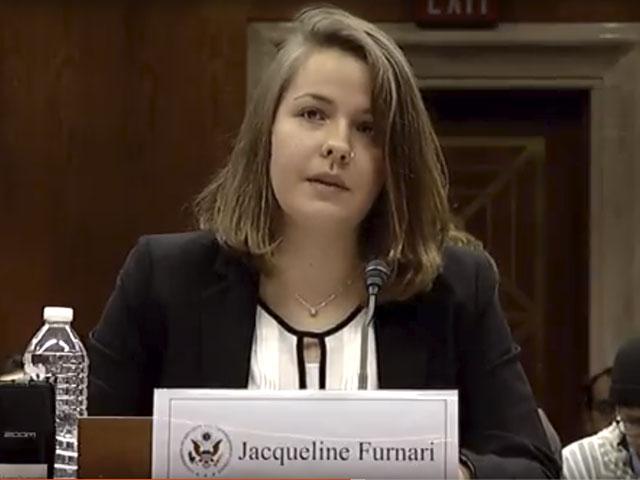 'Shock and Betrayal' Andrew Brunson's Daughter Dismayed by Father's Imprisonment, Still Waiting for Her Father to Walk Her Down the Aisle 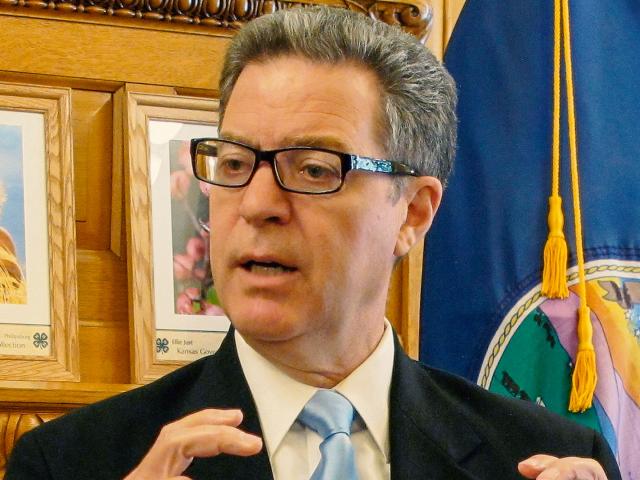