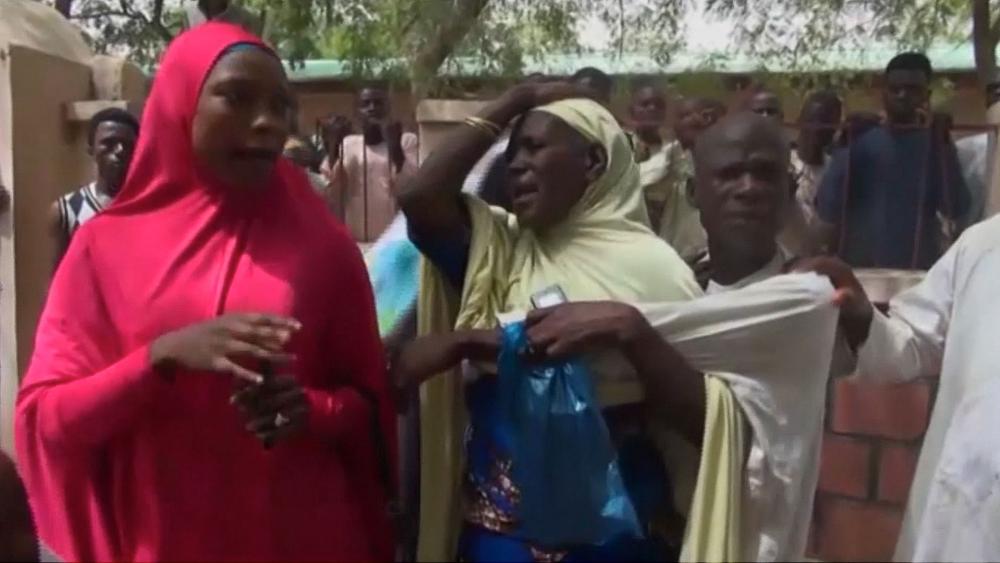 Many of the Nigerian schoolgirls abducted from their village a month ago have just been released back to their families.

Villagers say Boko Haram jihadists said they returned the girls "out of pity."

But it came with a warning. The Islamic terrorists told the residents, "Don't ever put your daughters in school again."

Boko Haram translates as "western education is forbidden" in the local Hausa language.

Nigerian Minister of Information Lai Mohammed confirmed that 101 of the 110 girls abducted are back home safe, and one boy was also returned.

Mohammed said many of the girls were dropped on the road and found their way home to their parents' houses. He says they are now documenting the girls.

"No ransoms were paid," Mohammed said in a statement. "The girls were released through back-channel efforts and with the help of some friends of the country, and it was unconditional."

In 2014, the Islamic extremist group abducted 276 schoolgirls from Chibok, and about 100 of them have never returned to their families.

Officials say the latest mass abduction is thought to have been carried out by a Boko Haram group that has aligned with ISIS. 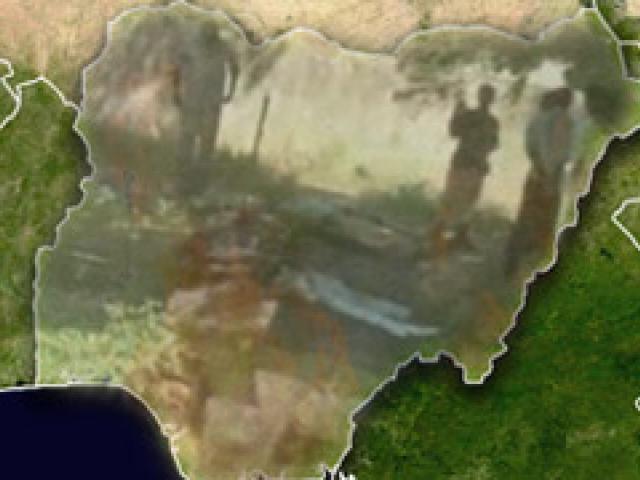 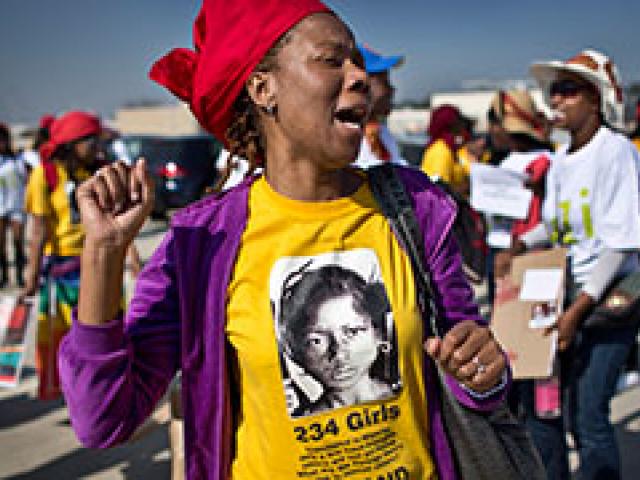