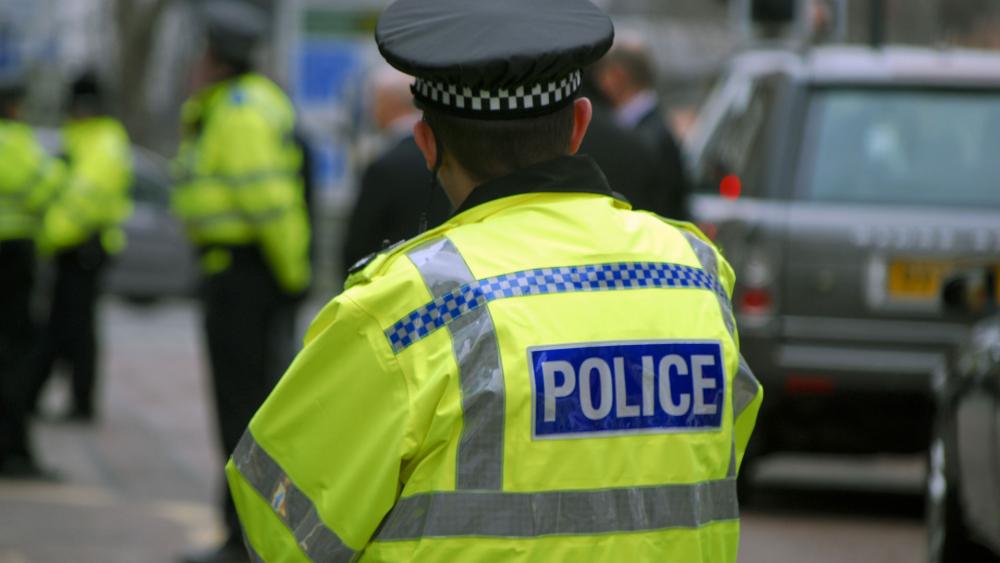 British police now say a total of roughly 21 people have sought treatment after a nerve agent was used to attack an ex-Russian spy and his daughter.

Officials say Bailey is making progress. The ex-spy and his daughter remain in critical condition.