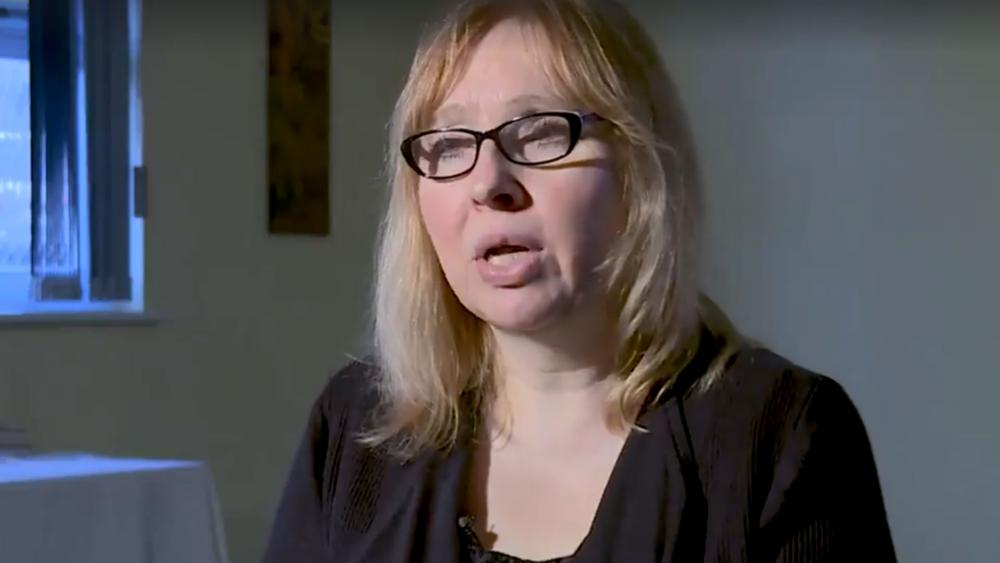 A UK Employment Tribunal has dismissed the discrimination claim by a Christian teacher dismissed by a UK government-funded pre-apprenticeship academy for answering students' questions about her beliefs.

Svetlana Powell, a teacher of some 17 years' experience, was dismissed by the T2 Apprenticeship Academy in Bristol, England in July 2016 after being asked by students about her views on homosexuality. She was also reported as a "radicalization threat" to the government's anti-terrorist watchdog, Prevent.

In reply to a question by a 17-year-old student, Mrs. Powell said that her personal belief was that homosexuality was against God's will, but that He loved every person, regardless of what they did, or who they were.

When told that one of the students identified as a lesbian, Mrs. Powell in the conviction of God's care and love for every person, turned to her and said: "God loves you".

"I was surprised that my contract was terminated," Powell said. "I was telling them about the love of God and love of each other. For them to compare my Christian views to terrorist acts, that was absolutely appalling."

The Academy's Chief Safeguarding Officer, Sian Prigg, told the Tribunal that after a group of students complained that they were "brainwashed and preached to", she decided to contact the local coordinator for Prevent - the government's 'counter-terrorism' strategy group – to report the incident. Mrs. Powell said she did not know of being reported as a "radicalization threat" until she brought a legal claim against the Academy and read Mrs. Prigg's witness statement for the Tribunal.

She continued, "We're all sinners and God loves everybody. God provided us the way for us to be forgiven through his son Jesus Christ. And I said to that girl that God loves her."
Employment Judge Maxwell ruled that the Academy did not discriminate against Mrs. Powell because of her religious beliefs. 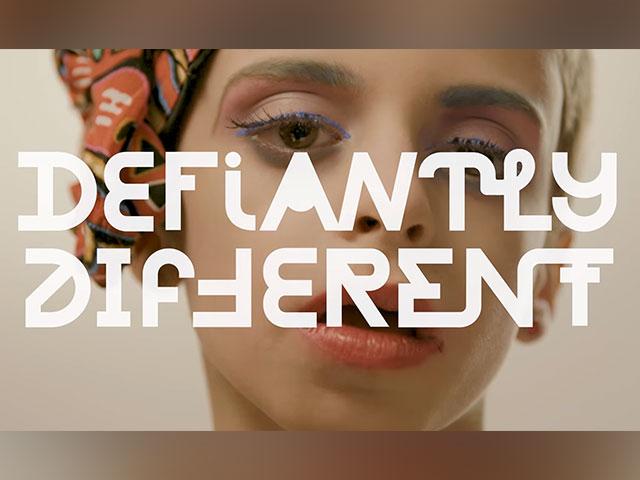 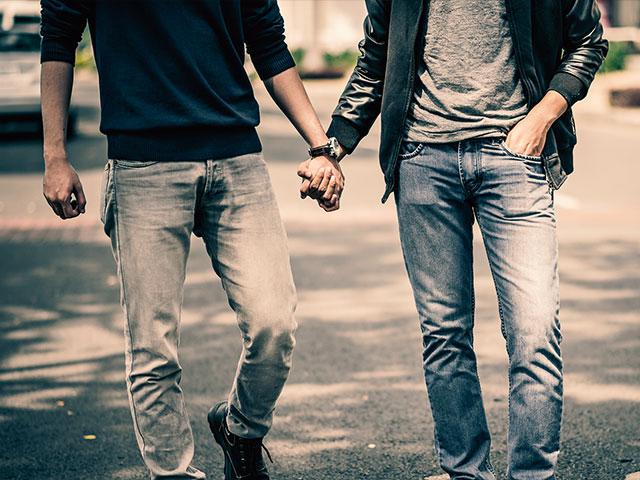 Children as Sex Objects: Why NYC Gay Pride Parade Is Being Called a 'Celebration of Pedophilia'