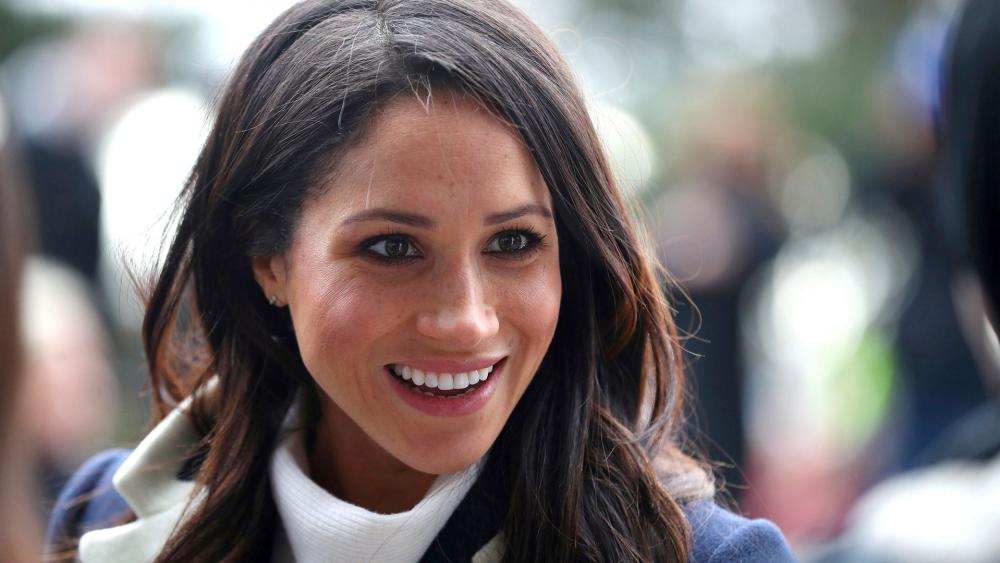 Meghan Markle
Prince Harry's future wife, Meghan Markle, is now officially confirmed in the Church of England.
According to the Daily Mail, the future royal was baptized Tuesday during a private ceremony inside the Royal Chapel on the Kensington Palace grounds.
The service was presided over by Archbishop of Canterbury Justin Welby, who used holy water from the Jordan River.
Prince Charles and the Duchess of Cornwall were in attendance, but Prince William and the Queen were not.
It was not a requirement for Markle to be confirmed in the church in order to marry Prince Harry, but the bride-to-be previously announced her decision to do so out of respect for the Queen being head of the church.
Markle and Prince Harry are set to wed this May. 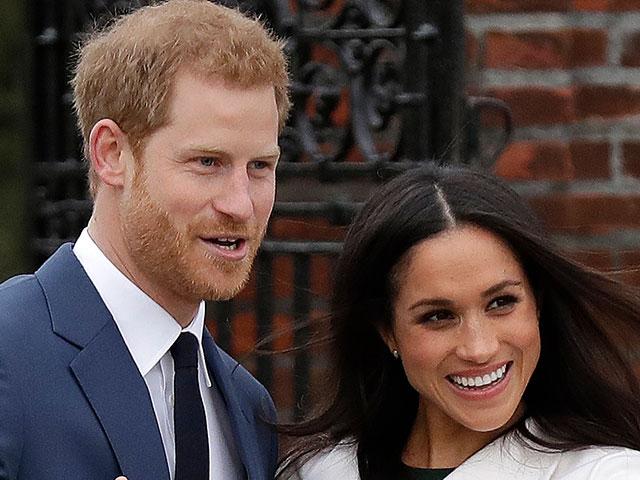 Prince Harry and Actress Meghan Markle to Wed Next Year 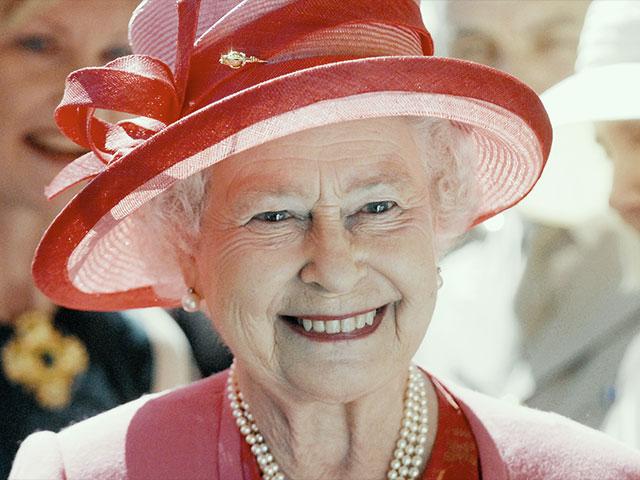