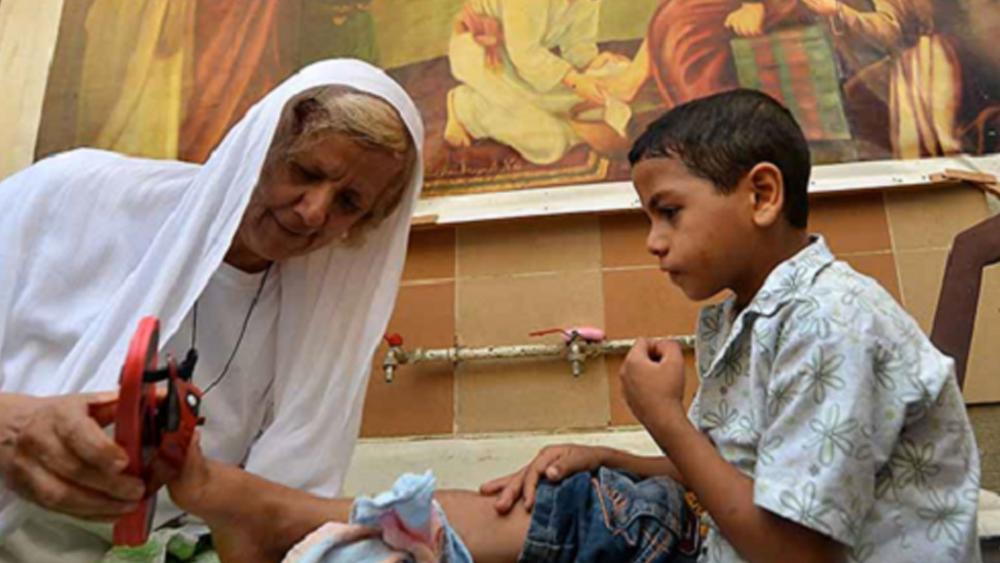 A woman who has given her life to helping tens of thousands of impoverished children of Egypt is being honored with a very special award.

Maggie Gobran, more affectionately known as "Mama Maggie," is the founder of Stephen's Children, a ministry in Cairo that works to minister to forgotten children in the slums.

The Colson Award was established in 2014 and is given to individuals who "demonstrate a commitment to the unshakable truths of a biblical worldview, as well as a willingness to act on biblical convictions, however risky or challenging it may be."

Gobran founded Stephen's Ministry in 1989 after giving up her career as a successful businesswoman and professor at the American University in Cairo to help poverty-stricken children in a 90 percent Muslim majority country that is hostile to Christians.

CBN News' International Reporter Gary Lane visited Egypt in 2015 witnessing firsthand the lasting impact Mama Maggie's ministry is having on the children in the garbage slums.

In an interview with Johns Hopkins Hospital Surgeon Marty Makary who wrote a book on Gobran's ministry, Makary said, "Mama Maggie came from wealth. And during an encounter when she was a successful marketing executive, connected with a child in the garbage slums–a famous district of Cairo that has been mostly neglected."

Gobran's ministry teaches the children a trade like shoe and clothing manufacturing–marketable skills for earning money and serving others. It now has over 500 full-time staff members and almost 2,000 home-workers who teach Bible study, pray and bring food to families.

Stephen's Children has built 97 community medical centers and schools that serve over 40,000 children and their families.

Every day, the missionaries risk their lives to "glorify Jesus Christ and to help equip His church to do the same."

Biola President Barry H. Corey said the committee wanted to honor her conviction and courage in caring for the tens of thousands of children and their families.

"She has made a remarkable contribution through her service to Coptic Christians struggling under heavy persecution and it's an honor to recognize her with this distinguished award," said Corey.

Gobran will be speaking at Biola University during the student-run 3-day conference, which will stream the event live on their website. 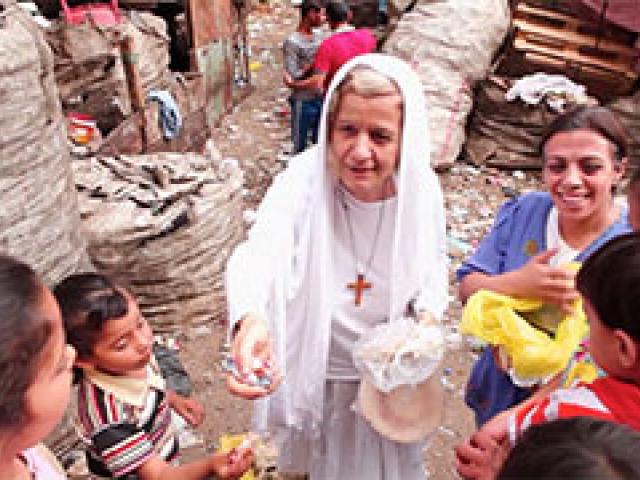 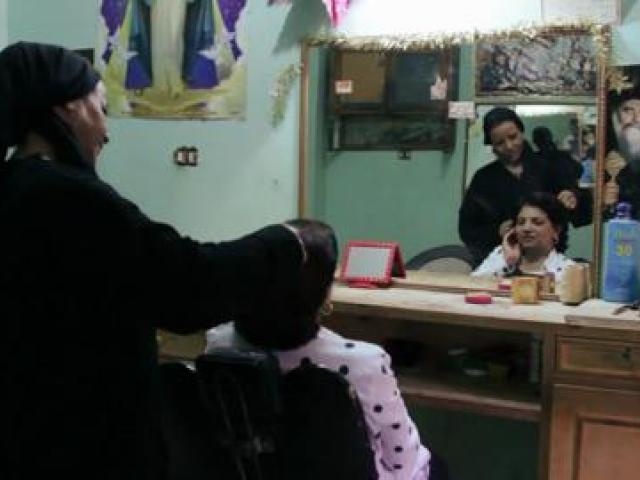