Olive Branch or Ploy? The Calculus Behind the Trump-Kim Jong Un Meeting 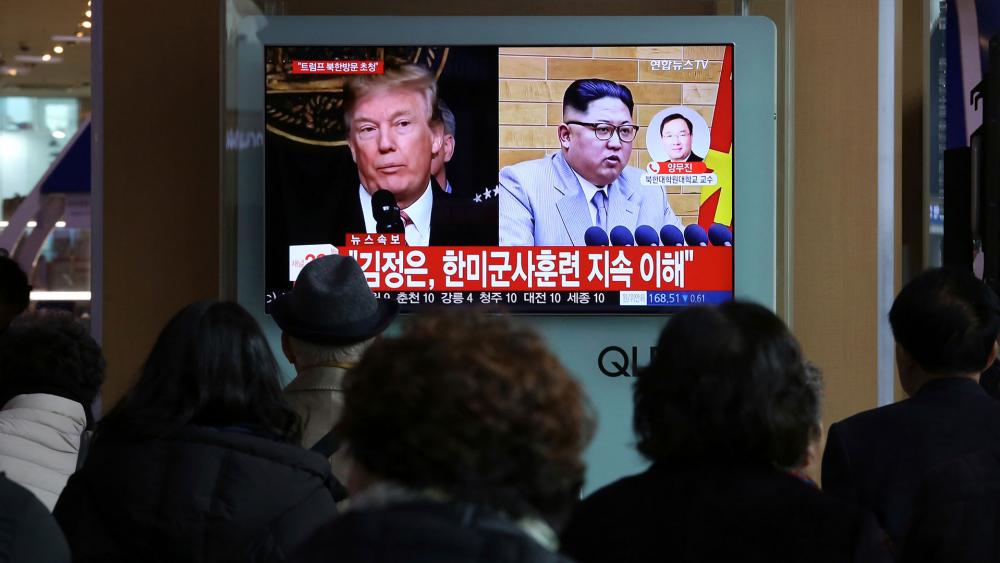 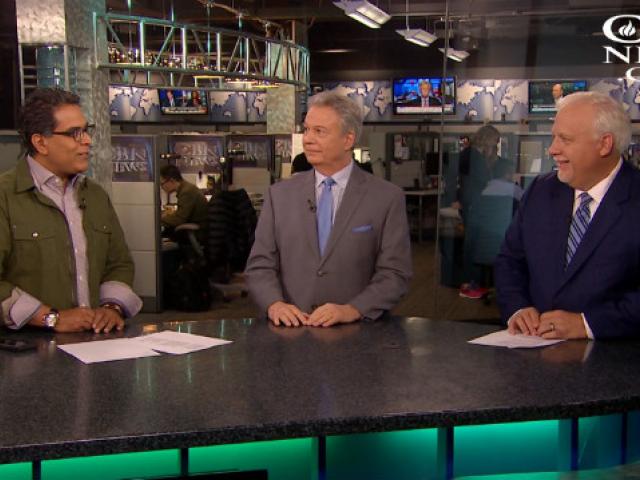 Olive Branch or Ploy? The Calculus Behind the Trump-Kim Jong Un Meeting

The dramatic announcement this week follows months of tension on the Korean Peninsula after the communist regime conducted a series of intercontinental ballistic missile tests and a nuclear test.

CBN News senior international correspondents sat down to discuss what exactly Kim's intentions are, and how they will have a ripple effect across the globe.

"I think he's got a lot of things in mind he would like to accomplish," said CBN News Chief International Correspondent Gary Lane. "One is to maintain his military power and at the same time get money from the West."

"He called it that because he was involved in making it happen, and he wants to see it happen," Lane explained. "He was elected on a platform of making nice to Kim Jong Un and ultimately what he would like to see happen is reunification."

Unlike US presidents before him, Trump is the first to engage in direct conversation with North Korea and many are wondering why.

"I don't think it's going to amount to much," said CBN News Senior International Correspondent Dale Hurd. "Trump is a master negotiator, but what are we negotiating with?"

Hurd continued, "We'll see what Trump can do. The media thinks he's dumb or crazy, but he's not."

Both correspondents think the possibility of reunification is coming because Kim wants it to be on his terms and under his control.

"He wants to see a more prosperous North Korea," Lane said. "But he's a liar and he knows how to fool the West. He and his family have done it for decades."

Hurd notes that like his father and grandfather before him, Kim is all about self-preservation. For decades, Hurd says, the Kim family lied and cheated its way to full nuclear capability.

Lane agreed, adding, "Until we see otherwise, to me this is just a new development in the old shakedown scheme."

US Secretary of State Rex Tillerson said the meeting between Trump and Kim will be "just talks" and "not negotiations," which begs the question of what the White House is hoping to get from the historic meeting.

"They want to find out what might be on the table, and what prompted Kim to essentially cry uncle and say, 'Okay I'll talk,' " Hurd said.

The North says it will be refraining from further nuclear and missile tests until the impending meeting occurs. 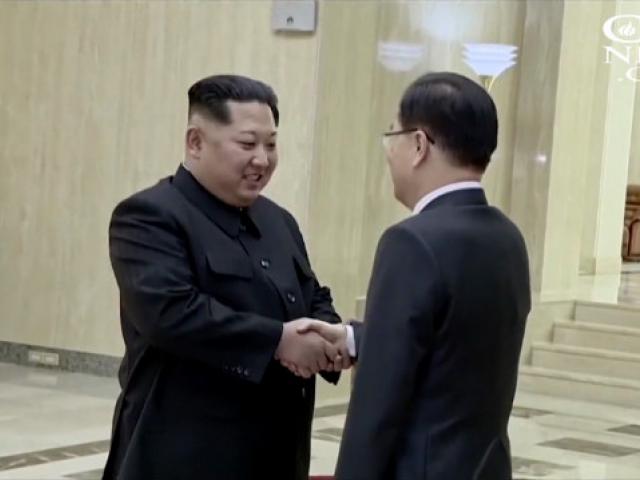 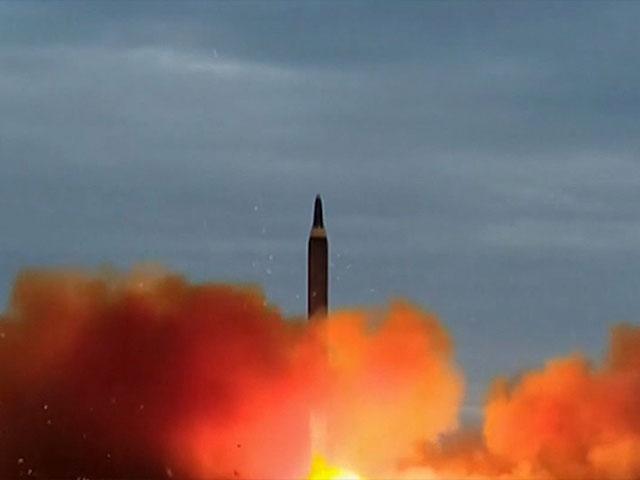 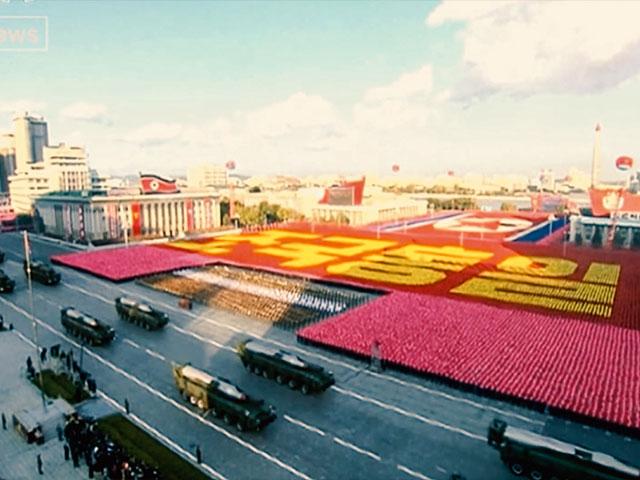