The Russian Bear Strikes Back: Moscow Threatens US After New Sanctions Target Russia's Hacks on US Power Grid 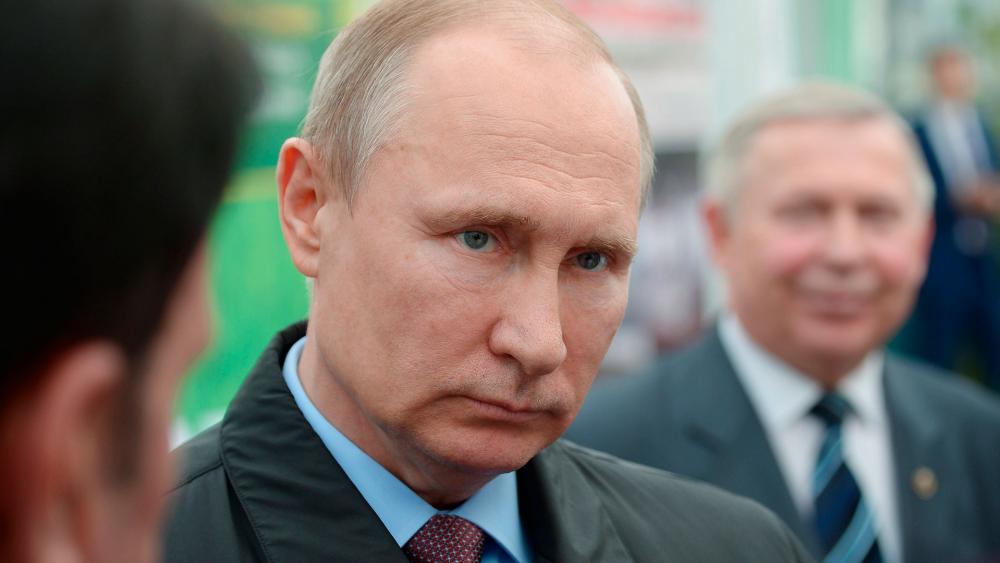 WASHINGTON – The Trump administration is blaming Russia for a rigorous and ongoing campaign to hack and spy on America's energy grid as well as other "critical infrastructure."

In a separate move, the administration issued new sanctions against 19 Russians for their alleged meddling in the 2016 presidential election. The Department of Treasury is also targeting five companies in Russia alleged to be involved in cyberattacks and hacking aimed to influence the campaign.

"These targeted sanctions are a part of a broader effort to address the ongoing nefarious attacks emanating from Russia," said Treasury Secretary Steven Mnuchin.

Internet Research Agency and two of its affiliate companies, along with 13 people who were also named in the Robert Mueller indictment, were the focus of Thursday's sanctions.

"The administration is confronting and countering malign Russian cyber activity, including their attempted interference in US elections, destructive cyberattacks and intrusions targeting critical infrastructure," Mnuchin said.

The Department of Treasury also announced its intent to work with other US agencies in an effort to prevent future attacks. 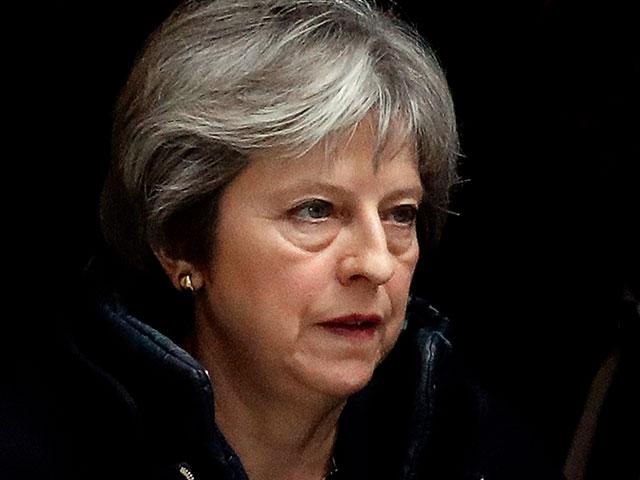