Why All Americans Should Care About President Trump's Tariffs Against China 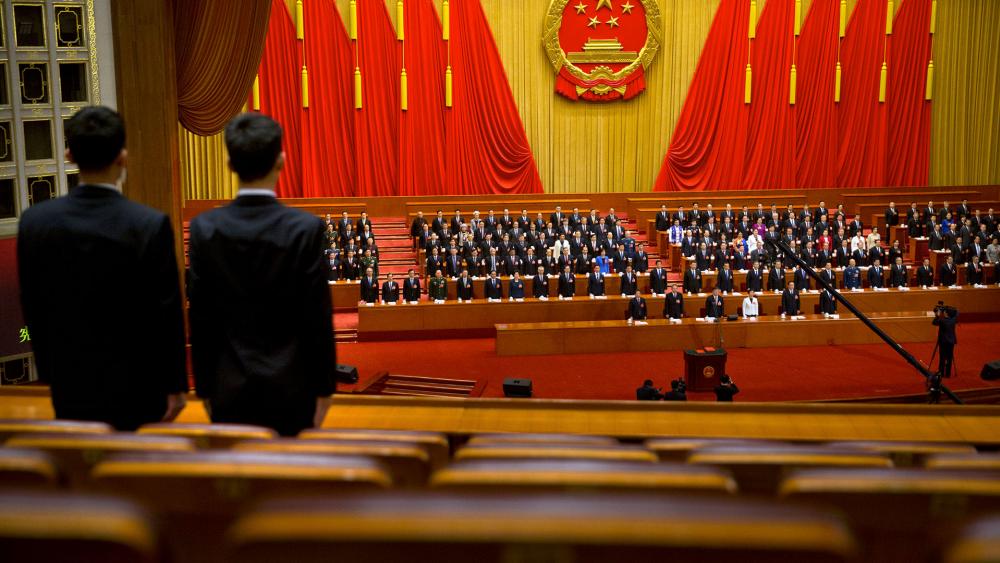 Some analysts call it historic! The most significant move ever directed at one country, and that country is China.

President Donald Trump signed an executive memorandum that would impose up to $60 billion in annual tariffs on Chinese imports.

The president's plan also includes imposing new restrictions, making it more difficult for the Chinese to invest money in the US, along with additional measures from the US Treasury Department.

He adds, "They want to create their own standards and do various things that they are not supposed to do. So President Trump is blowing the whistle on what may be called Chinese economic aggression."

Pillsbury, now with The Hudson Institute, calls the president's move long over due.

In it, he outlines China's secret strategy to replace America as the global superpower.

"People like me have been warning about China's unfair trade practices and their rivalry with us, but we've been kind of demonized over the last 20 years," said Pillsbury.

He adds, "It doesn't mean a war with China. It doesn't mean even a trade war. But it means a new recognition that China is not the friend, the democracy and the free market we all hoped for over the last 30 to 40 years – something quite different."

Speaking from the White House, President Trump tied his decision to a 7-month investigation into how Chinese firms routinely steal US intellectual property.

That form of industrial espionage, Trump said, gives the Chinese a competitive advantage by using American-developed products to strengthen their own industries.

In the long run, some experts say the president's action will be positive for the US and preserve American jobs – that is, if China doesn't retaliate.

So how will this affect us as consumers when we go shopping?

Low cost Chinese manufacturing capabilities have kept prices low, but China could threaten to impose more tariffs on goods we import from China.

While Pillsbury and others believe more people are seeing China's actions for what they are, his concern is that China is expanding its influence worldwide at a faster rate than the United States. 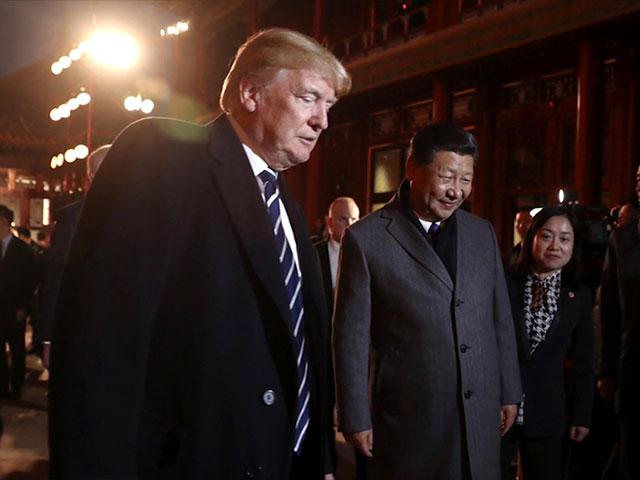 Trump Targets China With $60 Billion in Tariffs: What the US Stands to Gain - and Lose 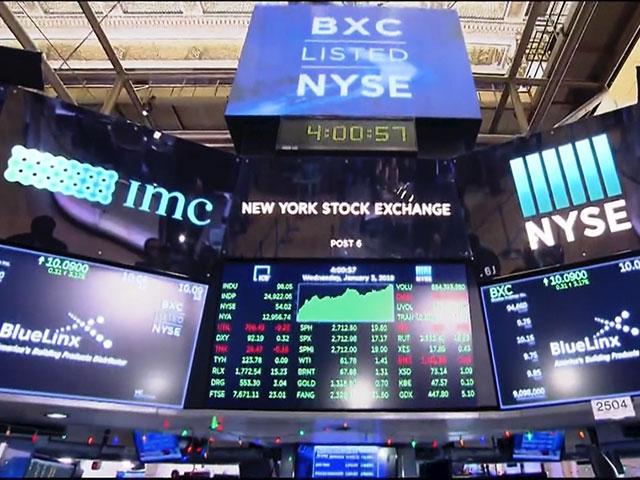 Trade Worries Send Stock Markets Plunging from US to Asia