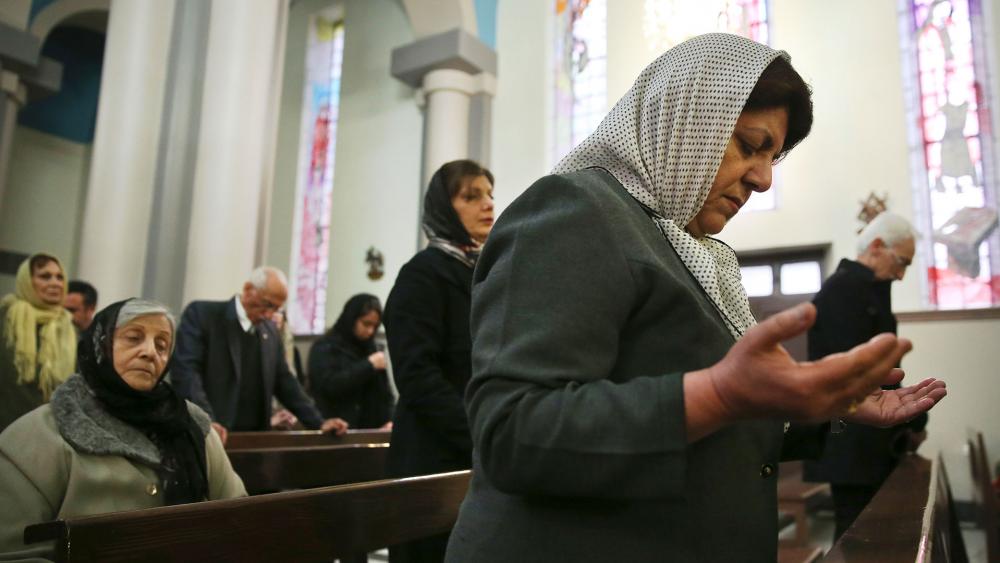 Four Christians found guilty of acting against Iran's national security have lost an appeal against their prison sentence.

In May 2016, security agents raided the homes of Yousef Nadarkhani, Mohammadreza Omidi, Yasser Mossayebzadeh and Saheb Fadaie in Rasht, a city some 200 miles northwest of Iran's capital city Tehran.

According to Christian Solidarity Worldwide (CSW), the men were charged with being a threat to Iran's national security and accused of promoting "Zionist Christianity".

In July 2017, more than year after their arrest, they were found guilty and sentenced to 10 years in prison. Pastor Nadarkhani and Mr. Omidi received two additional year sentences.

They appealed the verdict, but lawyers representing the men were informed last month that a court had upheld their sentence.

"The charges leveled against these men are spurious and their sentences are excessive, amounting to a criminalization of Christian practice," Mervyn Thomas, Christian Solidarity Worldwide's chief executive, said in a statement. "We call for an annulment of these sentences."

Mossayebzadeh, Fadaie and Omidi were ordered to receive 80 lashes each for drinking wine during a communion services. Thomas says they are still awaiting the outcome of their appeal against that ruling.

"The international community must press the government of Iran to uphold its constitutional and international obligation to ensure the full enjoyment of the right to freedom religion or belief for all of its citizens, regardless of their creed," Thomas said.

Pastor Youcef Nadarkhani has been in and out of prison for his faith numerous times.

Some worry that president Trump's decision this week to withdraw from the Iran nuclear deal could make life for the country's minority Christians even more difficult.

"We have seen repeatedly in the past that whenever international sanctions are put on Iran, the Iranian government usually turns up the heat on its minority, on the Baha'is, on the Christians, on the Jewish population," Mike Ansari, with Heart4Iran, warned. "They {government} use them as a scapegoat to lash out on them. It becomes a specifically difficult time for the Christian population in Iran."

Ansari is urging people to pray for Iran's Christian community.

"As the Body of Christ, I would urge all of us to continue to keep the Christians and the minorities, the Baha'is and other minorities in Iran in prayer so that God's glory will be seen," Ansari told Mission Network News.

Ansari told CBN News earlier this year that with all the negative news about Iran, it is easy to miss the big and often untold story of what is really happening inside the Islamic nation.

20 Iranians, many of whom accepted Christ watching Mohabat TV, traveled to an undisclosed location to get baptized. CBN News was granted exclusive access to the celebrations.

He says evidence is in the numbers. This year, Heart4Iran reported that over 16 million people in Iran "saw one or more Mohabat programs during the past 12 months." The majority of those watching the Christian channel are Muslim.

"Unfortunately, most of our media talks very negatively about Iran and the people of Iran," Ansari said. "I'm here to tell you that God is alive, God is moving in Iran, the Spirit of God is moving and stirring hearts across the country and people are coming to know Him.

Ansari says despite harsh persecution, Christianity is growing faster in Iran than in any other country in the world.

"The church is growing real fast," Ansari told CBN News. "We have never seen such an unprecedented growth of an underground church anywhere else before. There's a lot of good news coming out of Iran and we need to focus on that and celebrate that. "

"We are hoping that the results that are being shared with the church in the west, would encourage Body of Christ that God is very much alive among Muslims and He's doing a great thing," he added. 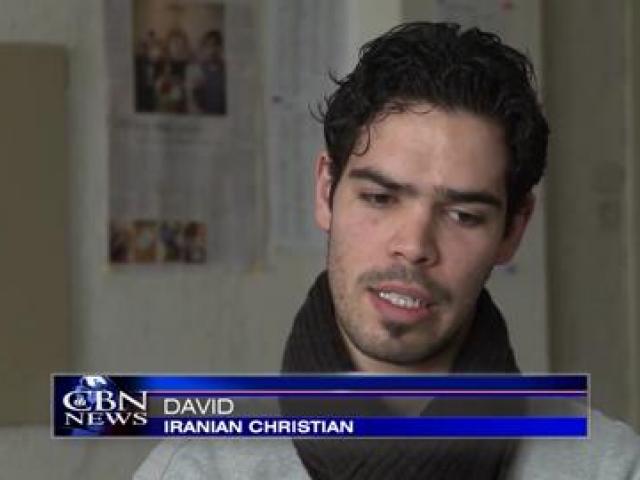 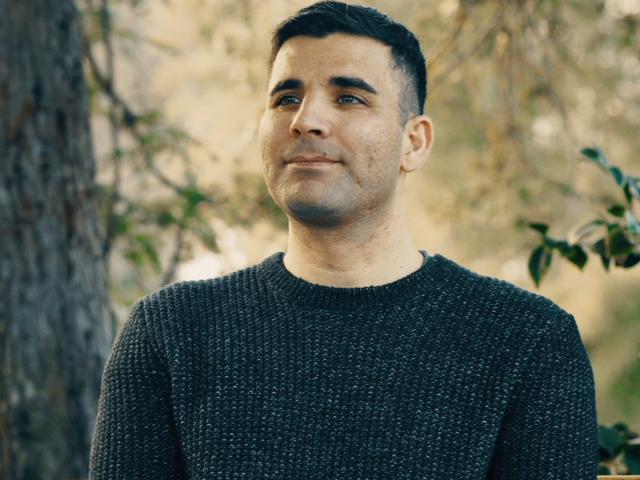 Muslim Risks Breaking the Law to Access the Gospel