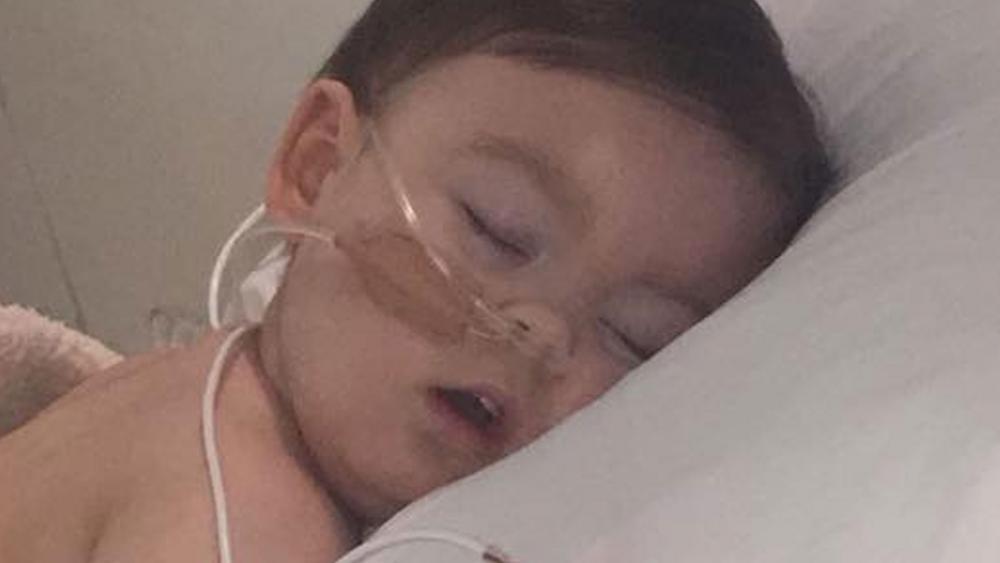 The Christian legal team which represented the family of Alfie Evans is fighting back against accusations that the group wasn't qualified to handle the high-profile case.

The 23-month-old Evans died Saturday after losing his battle to a undiagnosed brain condition. The little boy was at the heart of a controversial legal battle in the United Kingdom over his right to live.

Numerous courts ruled that letting him live was not in his best interests. His father disagreed, making multiple appeals to keep his son alive.

Now the role of the Christian Legal Centre (CLC), which helped Alfie's parents fight to save his life, is facing possible investigation by Britain's Solicitors Regulation Authority (SRA).

During court proceedings, judge Justice Hayden questioned the qualifications of CLC's lead attorney in the case Pavel Stroilov, a Russian-born law student, describing him as a "fanatical and deluded young man" and further criticized the group for not representing the family adequately.

The Solicitors Regulation Authority, a legal watchdog group, is deciding whether to launch a formal investigation of Christian Legal Centre and the lawyers it hires.

"We can confirm we will review the information provided and consider if any next steps are appropriate," a spokesperson for SRA told London's Telegraph.

Andrea Williams, chief executive of Christian Legal Centre, shot back against the criticism and possible investigation.

"In recent days, in addition to significant support we have endured some media and judicial criticism," Williams said in a statement posted on CLC's website. "We consider this unfair and detrimental."

CBN News reached out to Ms. Williams for further comment. She has not yet responded to our inquiry.

In her statement, Williams said judge Hayden's characterization of CLC's role in Alfie's case was inaccurate.

"We reject the prejudicial and inflammatory comments made by Mr Justice Hayden," Williams elaborated. "We also reject the portrayal by the Court of Appeal of our role in this case and the assistance that we have offered to Mr. Evans."

Williams said her group was only working on the case for a short time and that the majority of the legal rulings were made before they decided to represent Alfie's father, Mr. Tom Evans and his partner Kate James.

"Having already lost appeals to the Supreme Court and the European Court of Human Rights, Mr. Evans contacted the Christian Legal Centre in early April – under a month ago," Williams said in a statement.

"Since then, we have sought to serve Mr. Evans and Ms. James. Our highest concern has always been Alfie's best interests. We have offered our services entirely pro bono, and members of our team have worked tirelessly, laying aside other commitments," she added. 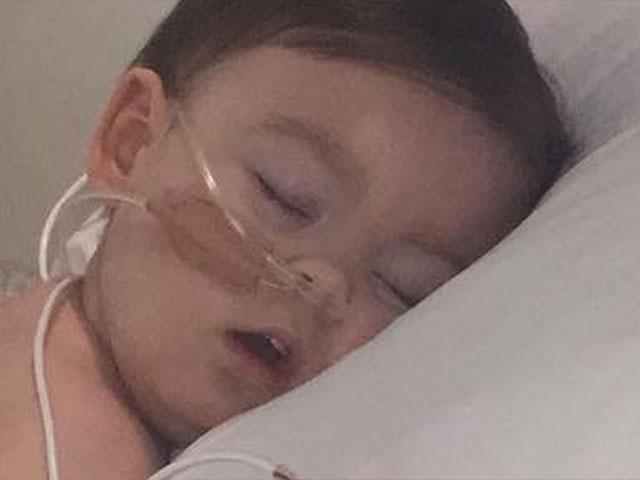 The Tragic Death of UK Toddler Alfie Evans: Where was the Church?