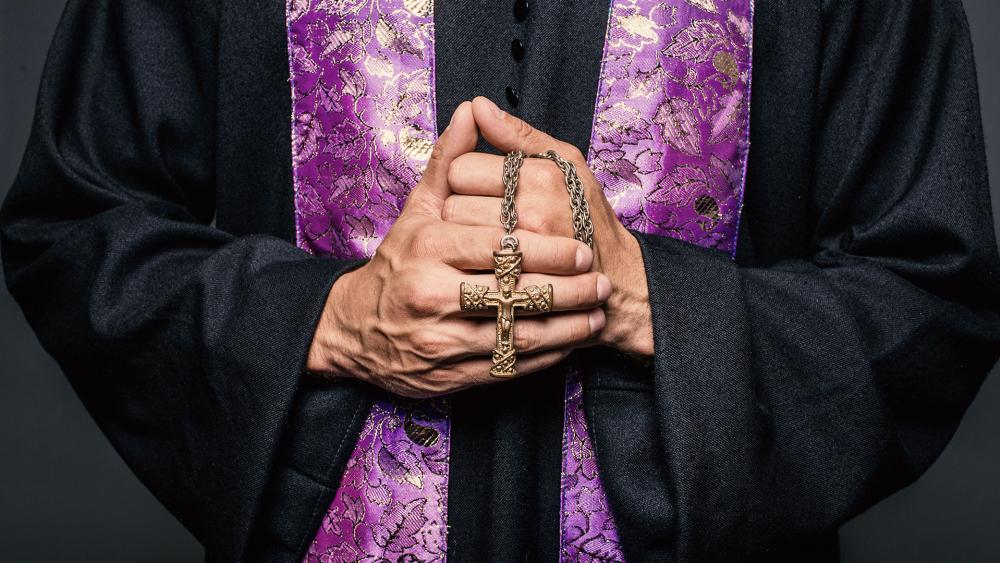 All bishops of Chile's Roman Catholic Church said Friday they would resign enmass over the concealment of sex abuse crimes in the south American country.

It's unclear how Pope Francis will respond to the unprecedented action, but according to Bishop Fernando Ramos, the bishops will remain on the job until the pope decides what to do.

The 34 senior prelates (a bishop or other high church dignitary) offered their resignations following four days of crisis meetings this week with the pope at the Vatican. Never before in modern history have senior prelates offered a mass resignation from the Catholic Church.

According to Reuters News, during the meetings Pope Francis accused the bishops of "gross negligence" for their mishandling of allegations that Chilean children had been sexually abused. Victims and critics said church officials refused to take the allegations seriously and did not conduct thorough investigations.

The bishops reportedly asked for forgiveness amd apologized to the victims, Pope Francis, and the Chilean people for "grave errors and omissions."

The Chilean church has faced numerous sexual abuse scandals durign the past 17-years. The latest involved a now 87-year old priest, Father Fernando Kardima. A Vatican investigation found him guilty of abusing boys in Santiago, Chile during the 1970's and 1980's.

Reuters reports Father Kardima, who currently lives in a nursing home, denied any wrongdoing as did an alleged witness ot the abuse, Bishop Juan Barros. In 2015, Pope Francis appointed Barros bishop despite accusations that he had covered-up the wrongdoing.

Pope Francis originally defended Barros, but later the pope said he felt "shame" after learning of new information compiled in a report submitted to the Vatican by investigator Archbishop Charles Sciculna of Malta.

Victims and Vatican critics say feeling shame and apologizing are not enough.

So, what should happen to the Chilean bishops?

One of the sexual abuse victims who met privately with Pope Francis at the Vatican, José Andrés Murillo, took to social media to offer some thoughts.

"They did not know how to protect the weakest, exposed them to abuses and then prevented justice," he wrote on Twitter. "That's why they all deserve to go." 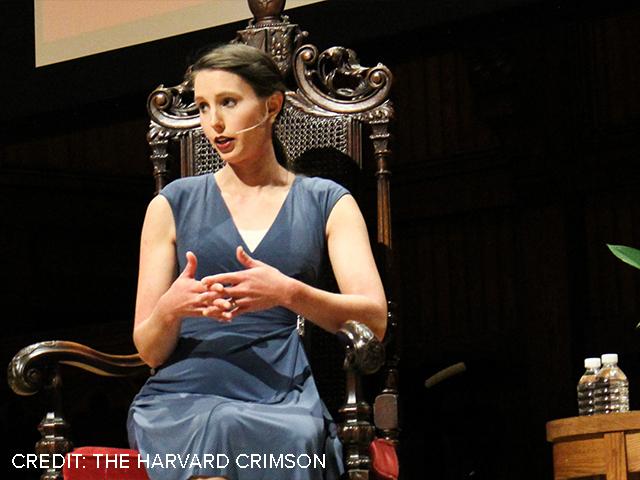 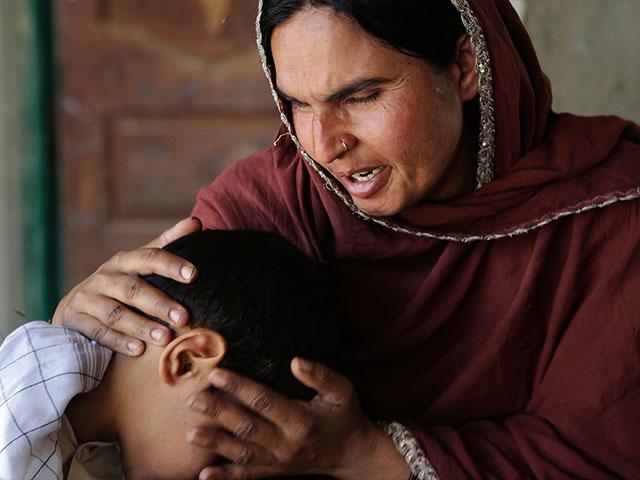 Sexual Abuse is Pervasive in Islamic Schools in Pakistan 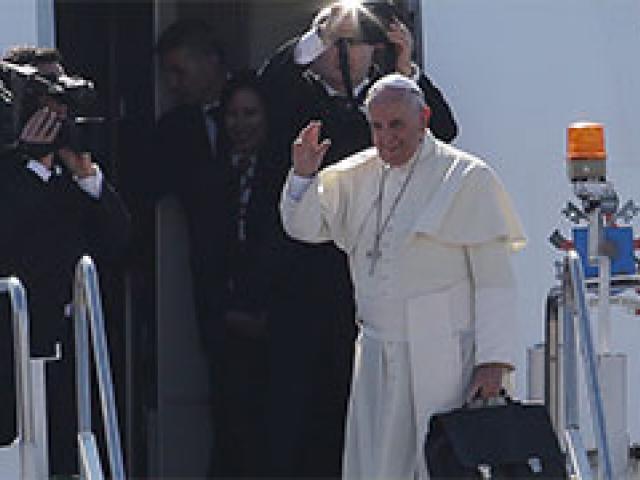 Rescued Girl to Pope: 'Why Does God Let Children Suffer?' 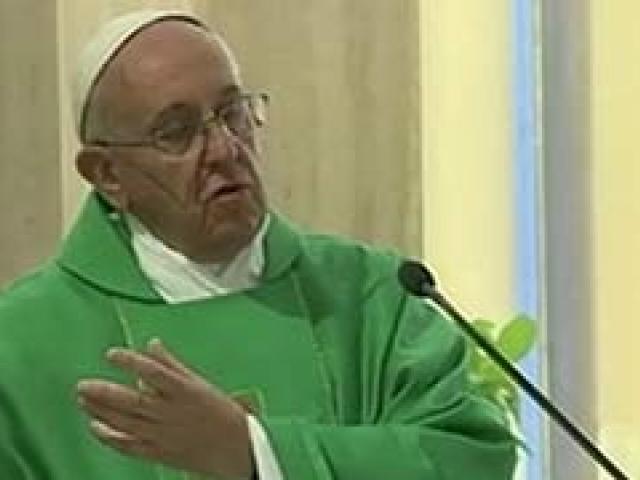