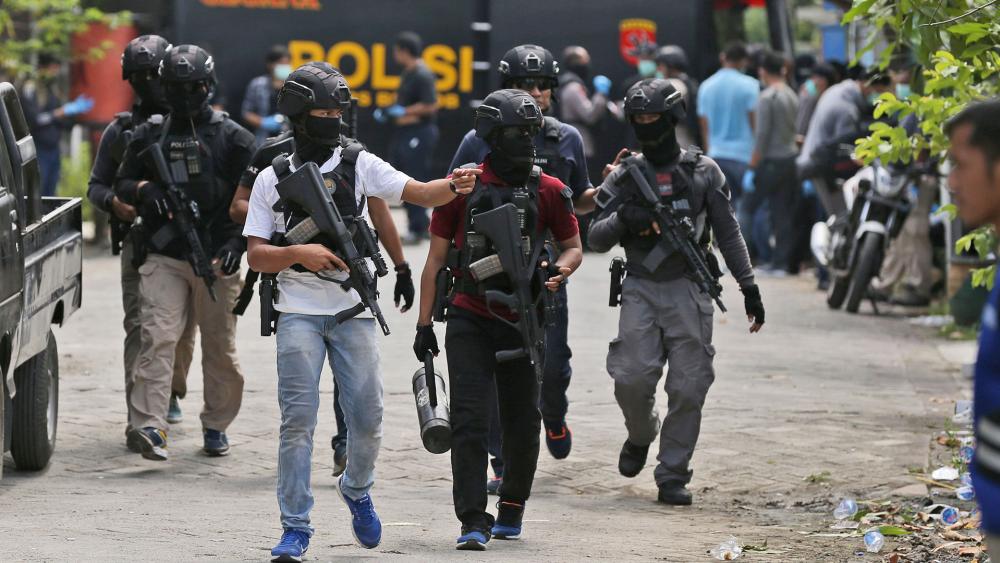 Police report the two families were friends, and the family from Monday's attack also involved their young children in their terrorism.

They brought their 7-year-old daughter to the suicide bombing of a police station Monday. The little girl survived, but six civilians and four officers were wounded in that blast.

In total, 13 Islamic terrorists have died in the past few days, including their children. The youngest human bomb was just 8 years old.

Indonesians typically see their Muslim-majority country as diverse and tolerant. But these two terrorist attacks by Islamic families are changing that view for some.

The Oepriarto terrorist family that attacked three churches Sunday had lived comfortably in an upper-middle class suburb and was on friendly terms with a Christian neighbor.

That Christian woman was shocked to hear her Muslim neighbors just killed at least 12 churchgoers.

"It's difficult for us to accept how they can commit such a barbaric act against Christians," Raith Yunanto said. "The couple visited me when I gave birth and when my children were sick."

Yunanto, a minority Christian, lived two houses from the Oepriarto family and said they were always welcoming to her.

"There was nothing strange about the family, they were like other devout Muslim families," she said. "Their attitude and manner of dress were just like common Muslim people."

But on Sunday morning, that "common Muslim" family slaughtered Christians in simultaneous attacks.

Two sons, ages 16 and 18, rode a motorcycle into a church courtyard and detonated their explosives in the city of Surabaya.

As that was happening, Puji Kuswati, the mother, attacked worshippers at another church along with her daughters, aged 8 and 12, who police said were all strapped with suicide vests.

The father, Dita Oepriarto, detonated a car bomb outside a third church. All six members of the family died.

Oepriarto was believed to be the leader of an Indonesian network of extremists associated with the Islamic State.

Now Indonesian police are cracking down on Islamic militants. They shot one suspected militant dead Tuesday and arrested 13 others on suspected links to the Surabaya attacks. 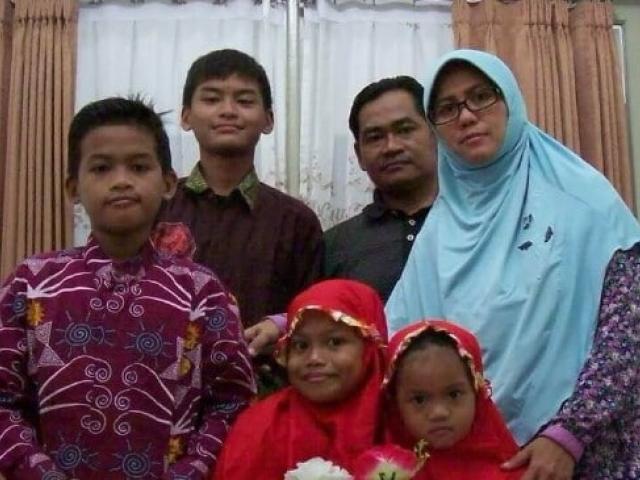 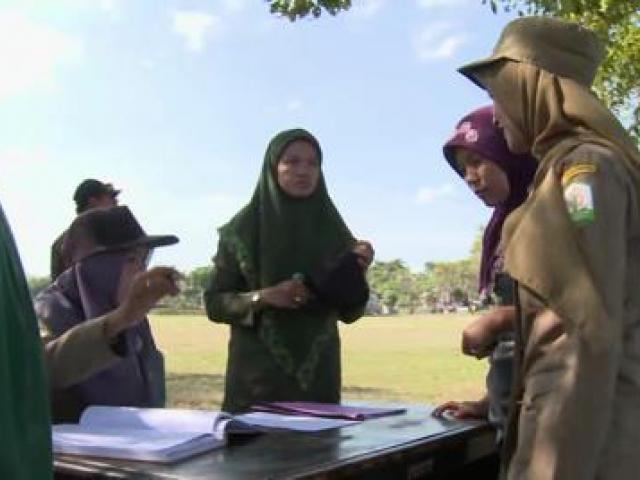 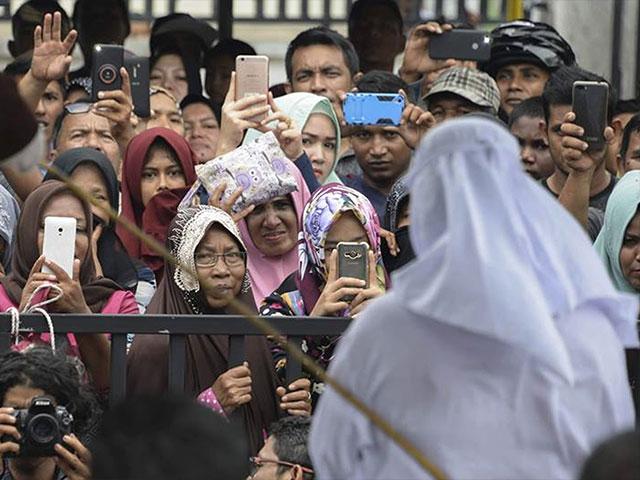 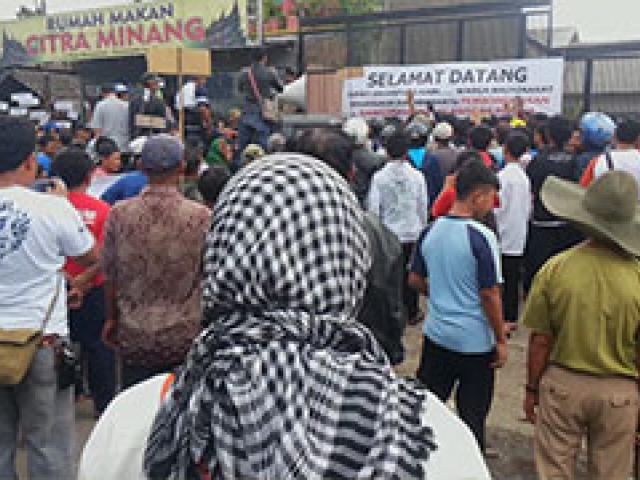