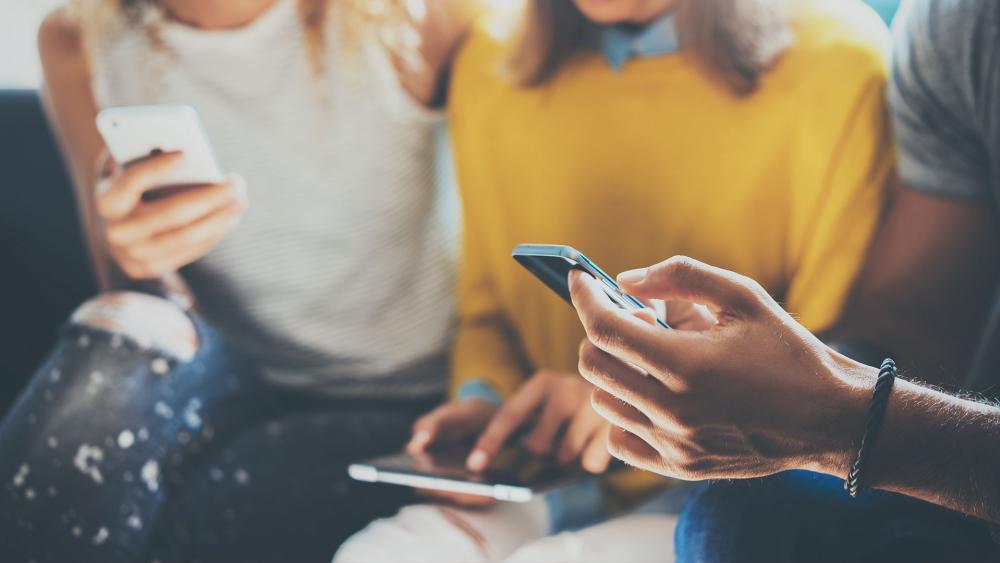 TeenagersPhonesAS
Twitter has announced new measures to crack down on "trolls" on the social media platform. But because the company is so Left-leaning, conservatives are preparing for the worst.
While the company isn't using the now popular term "shadowban," they appear to be admitting that's basically what they're doing.
Twitter CEO Jack Dorsey has in the past tweeted his approval of an article calling for the annihilation of the conservative movement.

Revealing to see Twitter's CEO sharing an article that says the only political path forward is to annihilate political opposition and usher in one-party rule. https://t.co/ampnz8gjvS

So, when Twitter says it is going to "improve the health of the public conversation on Twitter," many conservatives see that as code for censorship of their views.

lol, Twitter is going to start shadowbanning accounts who even follow/talk to people who violate their terms of service.

What a brilliant plan. pic.twitter.com/EI0T2J7FVn

Twitter will monitor a set of behaviors to decide whether to begin hiding all tweets from suspect accounts.
The company says, "We're tackling issues of behaviors that distort and detract from the public conversation in those areas by integrating new behavioral signals into how Tweets are presented. By using new tools to address this conduct from a behavioral perspective, we're able to improve the health of the conversation, and everyone's experience on Twitter, without waiting for people who use Twitter to report potential issues to us."
Conservatives tweeted their displeasure:

They should just drop the "free speech platform" BS from their marketing scheme and just come as the "SJW platform" instead.

It's an attack on freedom of speech.

READ: 'One of the Largest Threats to Free Speech We Have Ever Seen': How Conservatives Are Fighting Back

MORE: How the Tech Giant Cabal Shadow-Bans, Censors, and Snuffs Out Your Christian Voice