69-Year-Old Man Sues to Change His Legal Age to 49, Says its Similar to Being Transgender 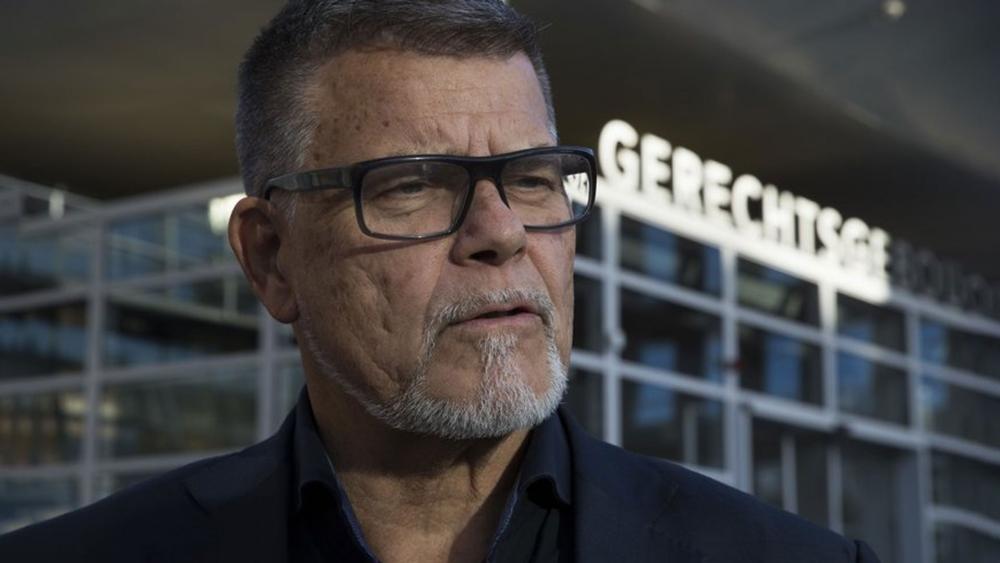 A Dutch entrepreneur has filed a lawsuit to legally change his age to 49 – that's 20 years younger than his chronological age. He says it is the same as being transgender.

"We live in a time when you can change your name and change your gender. Why can't I decide my own age?" he said.

A local court in the Netherlands will rule on the case in four weeks.

Ratelband says he wants to change his age because he feels discriminated against on the dating app, Tinder.

"When I'm on Tinder and it says I'm 69, I don't get an answer. When I'm 49, with the face I have, I will be in a luxurious position," he told the Dutch newspaper Algemeen Dagblad.

Ratelband also argued that doctors say he has the body of a 45-year-old.

He said he would renounce his pension if he is legally allowed to switch his birth date.