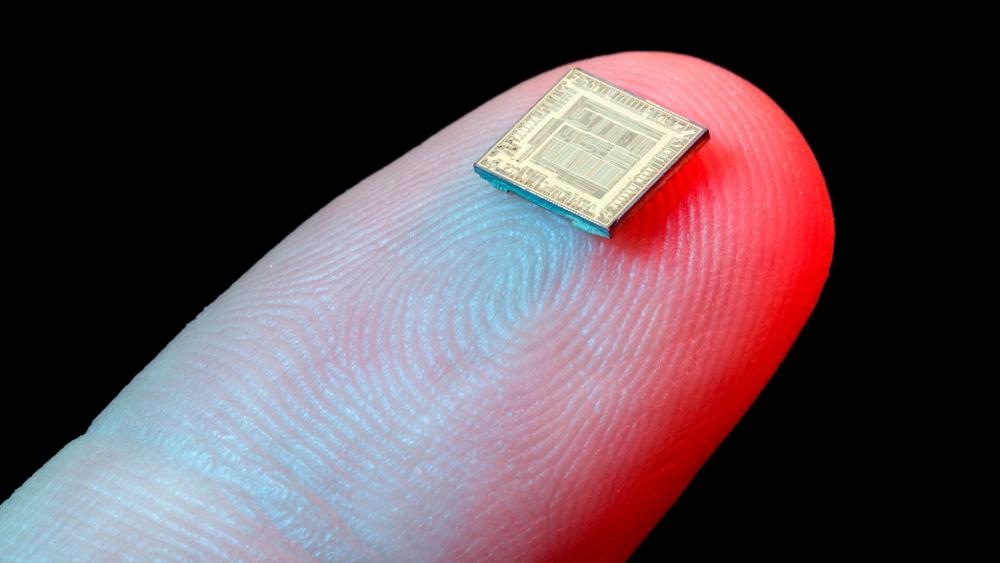 UK employees may be next in line to get fitted with microchip implants – a move that's raising alarm among some critics.

According to The Telegraph, several British companies are planning to implant the miniature devices in some of their staff, arguing the move would greatly improve security.

Biohax, a Swedish company that provides human chip implants, is already in talks with several legal and financial firms about embedding the chips in some of their employees.

For instance, the tiny chips implanted in the flesh between the thumb and forefinger would enable people to open their front door, access their office or start their car with a wave of their hand. The chip can also store medical data.

"In a company with 200,000 employees, you can offer this as an opt-in. If you have a 15 percent uptake, that is still a huge number of people that won't require a physical ID pass," Österlund said.

However, not everyone is sold on the idea, with some critics saying it raises serious privacy issues.

Britain's Trades Union Congress (TUC) expressed concerns that employees could be coerced into being microchipped, The Guardian reports.

"We know workers are already concerned that some employers are using tech to control and micromanage, whittling away their staff's right to privacy," TUC General Secretary Frances O'Grady said.

"Microchipping would give bosses even more power and control over their workers," he warned. "There are obvious risks involved, and employers must not brush them aside, or pressure staff into being chipped."

The Confederation of British Industry (CBI), which represents 190,000 UK businesses, also seemed uncomfortable with the idea.

"While technology is changing the way we work, this makes for distinctly uncomfortable reading," The Guardian quoted a CBI spokesperson. "Firms should be concentrating on rather more immediate priorities and focusing on engaging their employees."

Despite these concerns, Biohax is moving full steam ahead, with plans to open an office in London. Meanwhile, another microchipping firm, BioTeq, has already provided 150 implants to businesses and individuals.

In addition to the privacy issues, many Christians also reject microchip implants in humans because of concern they could be a prelude to "the mark of the Beast" in end times prophecy. The book of Revelation chapter 13 says it will be "a mark on their right hand or on their foreheads."