92 Percent Vote to Defend Traditional Marriage in Romania, but the Vote Is Being Thrown Out 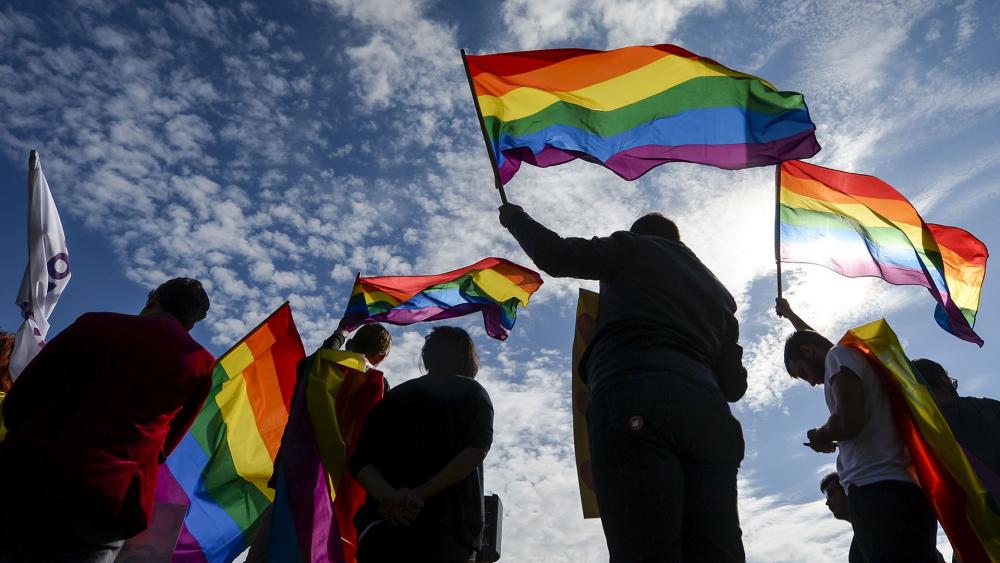 The measure would have made it harder to legalize same-sex marriage which is already forbidden by statute in Romania. Since marriage is not defined in Romania's Constitution, that existing statute could be overturned at any time.

Officials say nearly 92 percent of those who voted in the referendum chose to define marriage as a union between one man and one woman.

But overall turnout was very low and so the vote does not count.

Only 20 percent of eligible voters showed up at the polls during the two-day vote, and a referendum like this one needs 30 percent to be valid.

CBN News spoke with Tudor Petan of Alpha Omega TV before the vote about why churches supported the measure.

"Looking in the future already there is a big pressure in our kids, in our schools to introduce LGBT agenda, education gender ideology, so we want to preserve and to avoid future involvement of LGBT in our nation and want to be on same side with God in our nation," Petan said.