Farrakhan Compares Jews to 'Termites' in Anti-Semitic Rant, but Twitter Doing Nothing About It 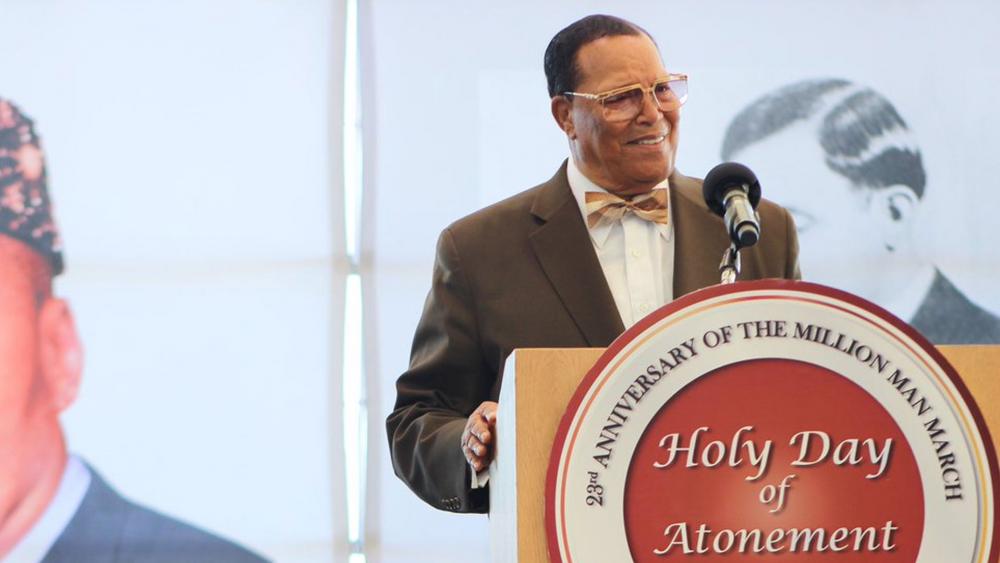 Nation of Islam leader Louis Farrakhan is coming under fire once again for anti-Semitic remarks.

Farrakhan tweeted a video clip of a speech he gave earlier this week at an event marking the 23rd anniversary of the so-called "Million Man March," where he compared Jews to termites and called them stupid.

The caption read: "I'm not an anti-Semite. I'm anti-Termite."

During his speech, Farrakhan sarcastically addressed the Jewish community "thanking" them for spreading his name "all over the world."

He said, "I can go anywhere in the world and they've heard of Farrakhan. Thank you very much. I'm not mad at you because you're so stupid."

Then he continued, "So when they talk about Farrakhan, call me a hater, you know what they do, call me an anti-semite. Stop it, I'm anti-termite."

Farrakhan went on to say he doesn't hate anyone "because of their religious preference."

Farrakhan is notorious for anti-semitic remarks and this isn't the first time he has made derogatory statements in speeches or on Twitter.

This time, Twitter says they won't take any action.

A spokesperson for the social media giant told BuzzFeed News that Farrakhan's account would not be suspended because his message "was not adverse to any policies currently in effect."

Bozell tweeted, "So @jack & @Twitter don't think the anti-Semitic bigotry of @LouisFarrakhan is enough to kick him off platform. This is a direct violation of Twitter's "hate speech" policy, but we all know it doesn't enforce the rules the same for everyone. Disgusting."

So @jack & @Twitter don’t think the anti-Semitic bigotry of @LouisFarrakhan is enough to kick him off platform. This is a direct violation of Twitter’s “hate speech” policy, but we all know it doesn’t enforce the rules the same for everyone. Disgusting. https://t.co/30mtZb2PZf

Twitter's "Hateful Conduct Policy" states that "you may not promote violence against or directly attack or threaten other people on the basis on race, ethnicity, national origin, sexual orientation, gender, gender identity, religious affiliation, age, disability, or serious disease. We also do not allow accounts whose primary purpose is inciting harm towards others on the basis of these categories."

It also states, "repeated and/or non-consensual slurs, epithets, racist and sexist tropes, or other content that degrades someone" is banned.

The tweet does however appears to violate Twitter's proposed new policies around "dehumanizing" tweets, but the company says the new policy has not officially been implemented yet.

Just in from a @Twitter spokesperson: Louis Farrakhan's tweet comparing Jews to termites is not in violation of the company's policies. The policy on dehumanizing language has not yet been implemented.

So if you want to compare Jews to rats/insects - get it in while you can! 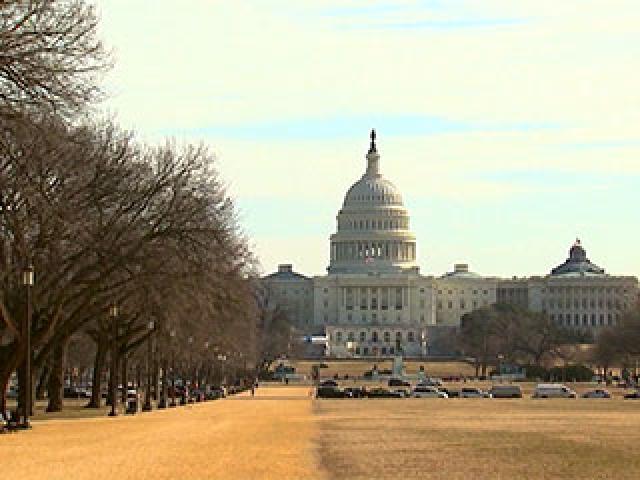