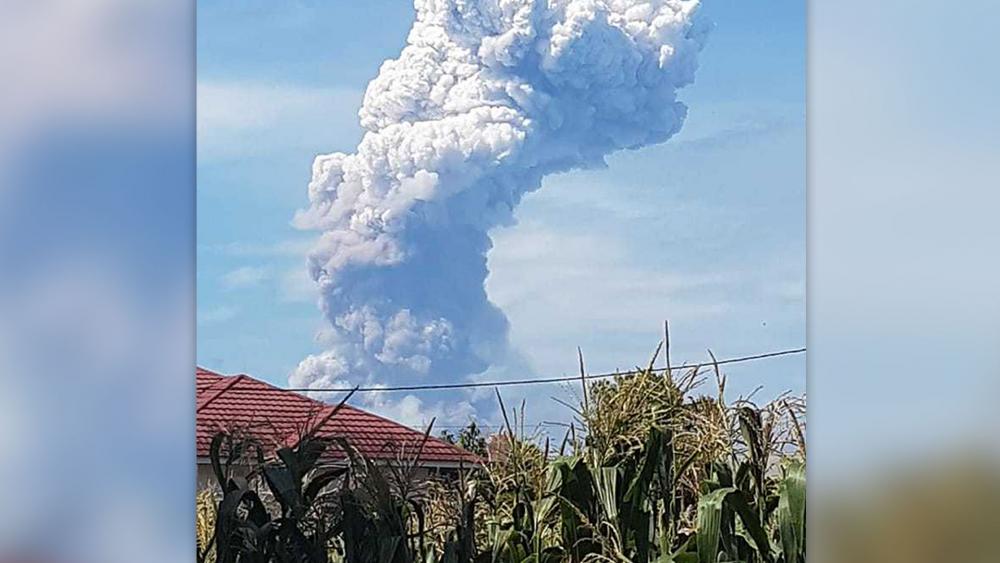 A volcano erupted in Indonesia Wednesday on the same island hit by an earthquake and tsunami just days before.

No evacuations were immediately ordered and the local airport remains open.

So far, the eruption hasn't slowed down efforts to search for survivors of Friday's tsunami.

The death toll from the tsunami has now reached at least 1,400 people. Hundreds more were injured or remain unaccounted for.

The bodies of 34 children who were attending a Christian camp were found amidst the wreckage, Red Cross spokeswoman Aulia Arriani told ABC News. Meanwhile, 52 others remain missing.

Rescue workers said a mudslide caused by the earthquake engulfed the church.

More than 70,000 people are displaced from their homes and thousands are injured. 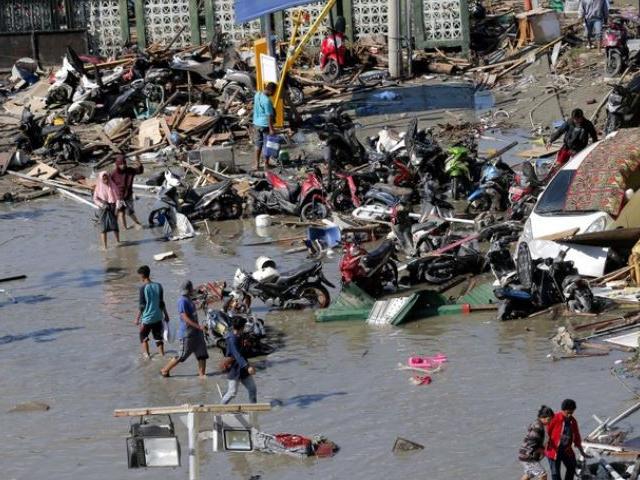