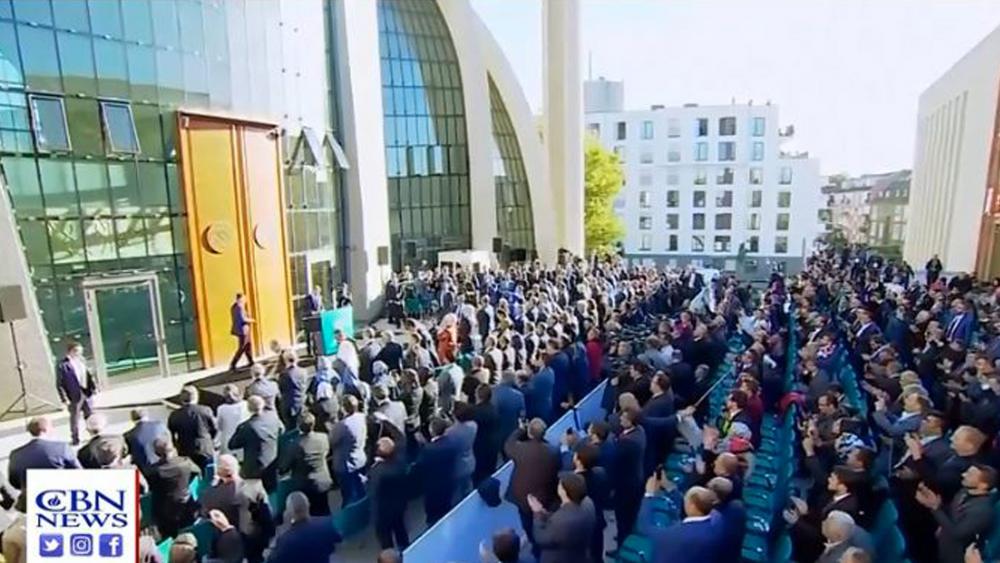 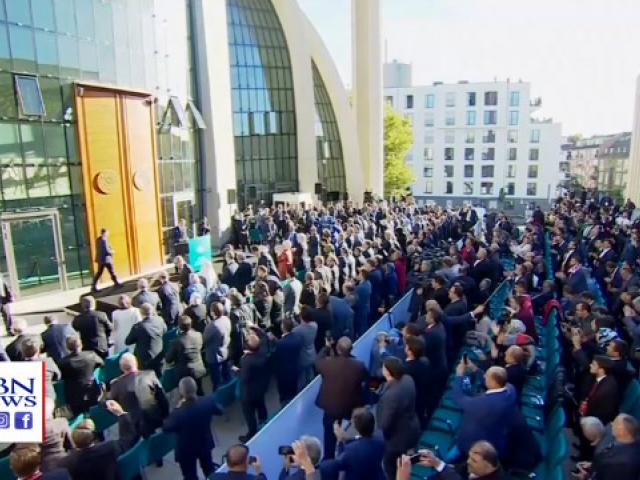 The new mega-mosque in Cologne, Germany is an important addition to Turkish president Recep Tayyip Erdogan's network of European mosques; and is part of what some warn is a dangerous and growing Turkish fifth column inside Europe.

But after arriving for the opening, what Erdogan hoped would be a public relations victory went downhill quickly. The mega-mosque's lavish televised ribbon cutting was marred by protests. One German protester said, "When I heard that Erdogan will receive a state reception, I was appalled. He slaughtered Kurds, invaded Syria and imprisoned hundreds of thousands without court orders..."

Erdogan got a decidedly cold reception from German president Frank-Walter Steinmeier. German leaders backed out of attending the opening. And at Erdogan's press conference, a journalist protesting over jailed reporters in Turkey had to be forcibly removed.

While Germany allowed the giant mosque, the Austrian government shut down Turkish mosques and expelled as many as 60 Imams in June because they were being funded by the Turkish government, and because photos from inside the mosque showed Turkish children being trained to be martyrs.

The leading expert on Erdogan's network of mosques and Islamic associations in Europe, Abdullah Bozkurt, calls them Erdogan's fifth column.

"This is first and foremost a threat to the Muslims actually living in Europe and other countries because anybody who is not subscribing to this ideology of the (Turkish) government is deemed a threat, traitors...or even Muslim infidels," Bozkurt said.

There are an estimated five million Turks in Germany and millions more across Europe.

Bozkurt says mosques like the new mega-mosque in Cologne are potential bases for a proxy force that can strike inside Europe. 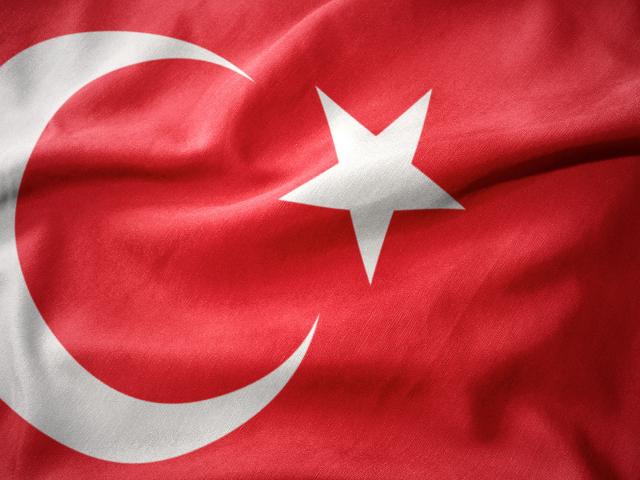 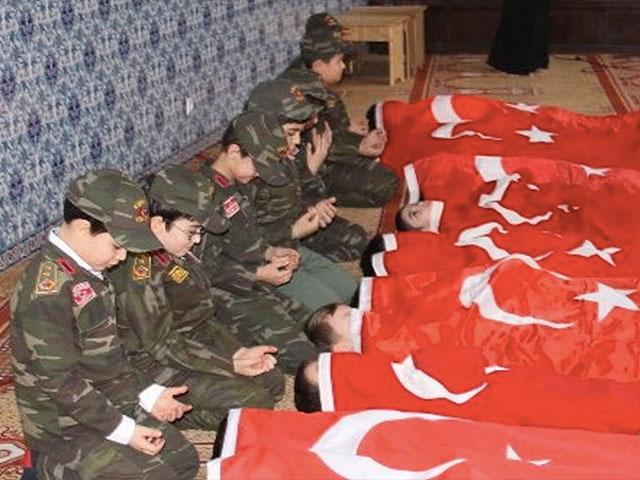