Terrorists Spare Nigerian Christian Schoolgirl Leah Sharibu, Will Instead Make Her a 'Slave for Life' 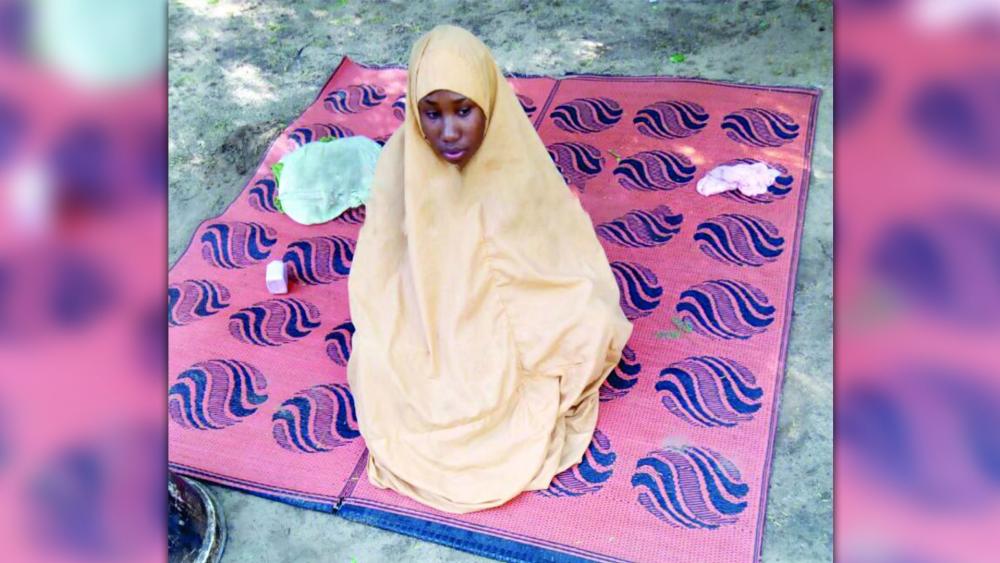 Kidnapped Christian schoolgirl Leah Sharibu will not be executed as threatened by a Nigeria terror group, Nigeria's independent online newspaper, The Cable, reports.

According to The Cable, the Islamic State West Africa Province (ISWAP) says instead, Sharibu will become its "slave for life."

At the same time, the Boko Haram faction known as ISWAP announced it has executed another humanitarian worker, Hauwa Leman of the International Committee of the Red Cross (ICRC).

Leman's death follows the execution of ICRC aid worker Saifura Ahmed who was executed by ISWAP last month after she was kidnapped along with three other humanitarian workers in Borno state on March 1. In September, a Cable reporter viewed a videotape released by ISWAP showing Ahmed on camera wearing a white hijab when she was shot from behind.

Sharibu is the only Christian among 110 girls abducted by Boko Haram from a school in Dapchi (northern Nigeria) February 15, 2018. In late March, Boko Haram freed all the abducted Dapchi girls except for Sharibu because she refused to renounce her Christian faith and convert to Islam.

Earlier this summer, the United Nations released a report alleging that the Nigerian government paid a ransom for the release of the schoolgirls, but not for Sharibu because she is not a Muslim.

One month ago, ISWAP warned it would kill the 15-year-old Sharibu if its ransom demands were not met.

Word that Sharibu is still alive gives her family and friends hope that her eventual release from captivity may be negotiated.

In a proof of life video released last month, Sharibu asked people to support her family members. They have asked for continued prayers for the teen's release. 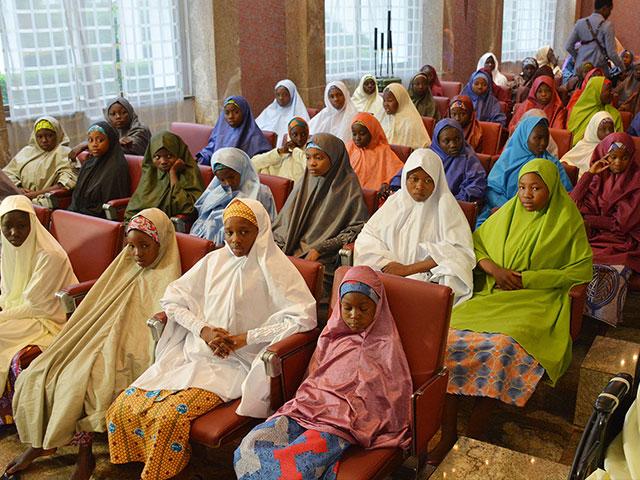