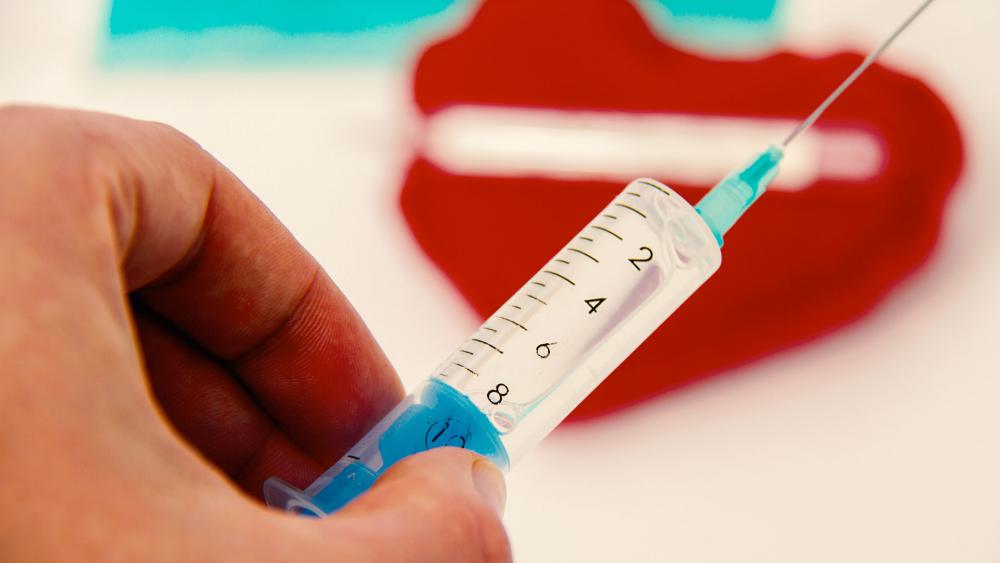 A group of medics from a Toronto children’s hospital have released a shocking paper which outlines its controversial position on child euthanasia. In the paper, published at the British Medical Journal, Toronto’s Hospital for Sick Children revealed that in some cases, the young person’s parents will not be notified of the intention to end their own lives until after the death is confirmed.

“Usually, the family is intimately involved in this (end-of-life) decision-making process,” the pediatric doctors, administrators and ethicists noted in a Sept. 21 paper published in the BMJ. “If, however, a capable patient explicitly indicates that they do not want their family members involved in their decision-making, although health care providers may encourage the patient to reconsider and involve their family, ultimately the wishes of capable patients with respect to confidentiality must be respected.”

In the east-central Canadian province of Ontario, parents are not required to be involved in any “capable” child’s decision to end their own life.

It is a terrifying prospect – that a child could choose to engage in physician-assisted suicide without the involvement of their own parents. Obviously, this has caused grave concern among certain ethicists and pro-life researchers.

“It is not difficult to imagine how such a protocol could wreak havoc on society,” commented Monica Burke, a research assistant in the DeVos Center for Religion and Civil Society at The Heritage Foundation. “When a culture differentiates between lives worth living and lives worth ending, the consequences to vulnerable populations—the young, the old, the sick, and disabled—are disastrous.”

Burke added that, as a result of the twisted and dark progression of euthanasia legislation, “those who most require our compassion and protection become the most likely to be pressured to prematurely end their lives.” We can be sure that a truly heinous cultural moment has arrived when children are offered “suicide assistance” instead of “suicide prevention.”

The scholar noted that this Canadian hospital’s ethically bankrupt policy is a clear-cut signal that there is now “no natural, logical limit to who qualifies for physician-assisted suicide.” Assisted suicide is on its way to becoming utterly indiscriminate, with little legal constraint and a subsequent whittling away of the sanctity of life.

But despite Canada’s insatiable penchant for liberalizing euthanasia laws, a damning study published by the Canadian Institute for Health Information revealed that a mere 15 percent of dying Canadians have access to quality palliative during the last year of their life. Indeed, it is clear that the legislative emphasis has been placed on the ending of life, rather than the sustaining of it.

“We all know that in Canada, an ER visit for a frail elderly person (the main clientele for palliative care) means lying on a gurney in a hallway for hours,” wrote André Picard at Canadian newspaper, the Globe and Mail. “That is the last place a dying person – often confused, incontinent and in pain – should be. This kind of humiliation is untenable and we should be ashamed at how commonplace it is.”

Will child euthanasia come to the US too? Some are already proposing it.
CLICK HERE to read the rest of the story from our partners at Faithwire. 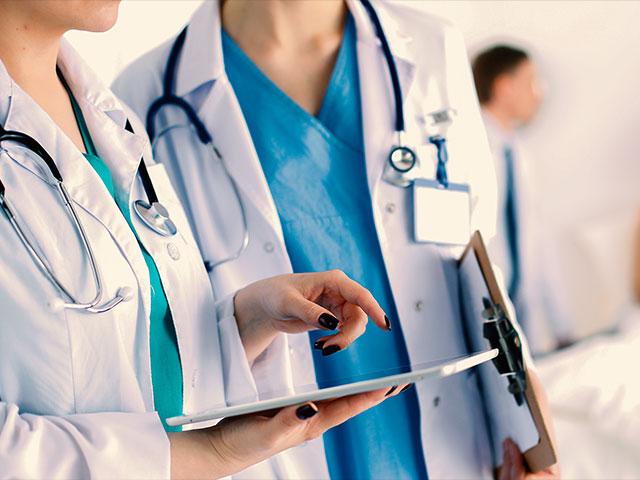