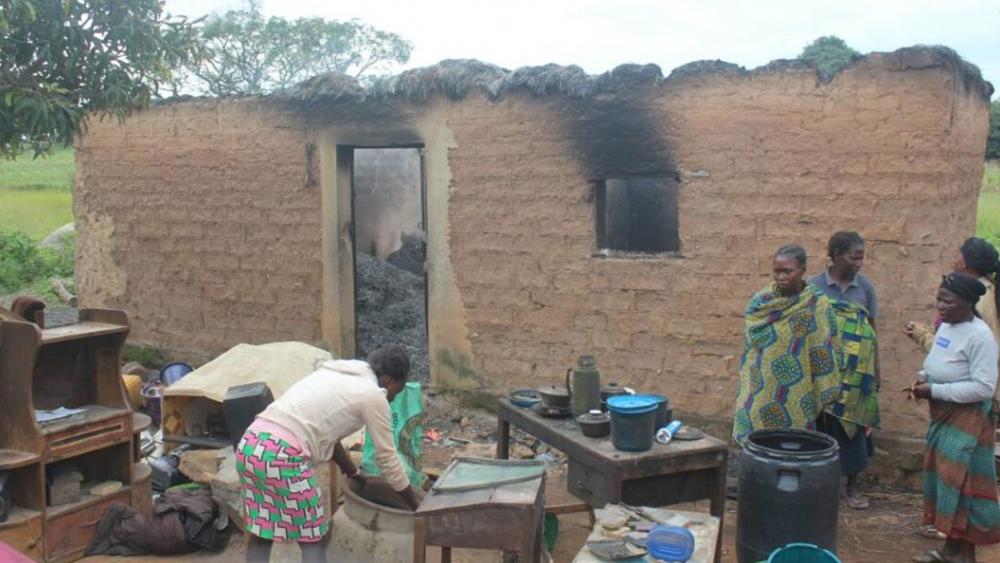 "Christians in Nigeria are being brutally slaughtered, and they feel like the rest of the world is turning a deaf ear to their cries," the 66-year-old head of Samaritan's Purse wrote in a Facebook post over the weekend.

It comes as ongoing violence between Christians and Muslim farmers in Nigeria's central Plateau state continues to escalate.

Two weeks ago, a Christian pastor, his wife, and their three sons were burned alive when Islamic herdsmen attacked their village.

"Rev. Adamu Wurim Gyang and three of his children were set on fire and burned beyond recognition," Graham wrote. "His wife, Jummai, only 45 years old, was shot and left to die in a pool of blood. Their one remaining son living away from home at college read about the attack on Facebook and went home, devastated to find his family dead."

Twenty other Christians were also killed.

"Horrific story after story," Graham said on Facebook. "This is just evil."

In a video obtained by World Watch Monitor, a local pastor seen standing next to the dead body of pastor Gyang's wife makes a desperate plea to the United States, Britain, and the U.N.

"America, please stand for us. We are dying… Please, allow us to survive," Rev. Ezekiel Dachomo said in the video. "We have nobody.  Only God in heaven can stand for us.  Please, I am begging you. United Nations, your silence is getting worse …Please, please, I'm begging you stand for the helpless."

The central Nigerian state has been the epicenter of vicious violence between Christian and Muslim farmers for months.