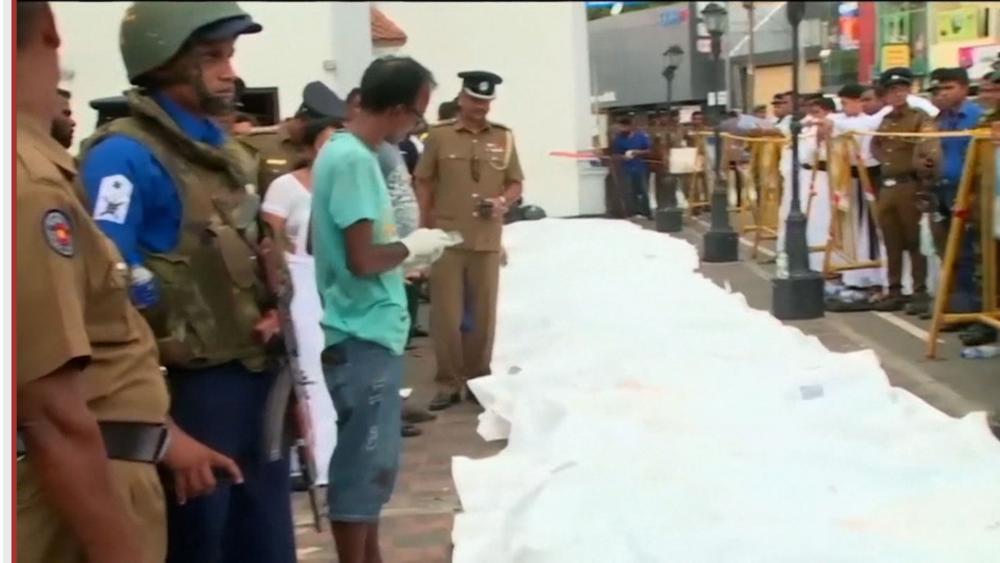 The Islamic State terrorist group is claiming responsibility for the terror attacks that killed more than 300 people in Sri Lanka Easter Sunday. And Sri Lanka's defense minister says the bombings were carried out in retaliation for the attack on mosques in Christchurch, New Zealand in March.

Those shootings at two New Zealand mosques last month left at least 50 people dead. While the defense minister made the claim before Sri Lanka's parliament, he didn't provide evidence to back up the statement or give a source for his information.

"By now it has been established that the intelligence units were aware of this attack and a group of responsible people were informed about the impending attack," he said. "However, this information had been circulated among only a few officials."

AP reports two other government ministers were aware of the advance knowledge.

Telecommunications Minister Harin Fernando tweeted: "Some intelligence officers were aware of this incidence. Therefore there was a delay in action. Serious action needs to be taken as to why this warning was ignored."

The Catholic Archbishop of Colombo, Cardinal Malcolm Ranjith, is demanding justice for the massacre of Christian worshippers, stating the attacks could have been prevented.

"We placed our hands on our heads when we came to know that these deaths could have been avoided. Why this was not prevented?" he said.

The new information comes after three unexploded bombs blew up Monday inside a van parked near one of the three churches as police were trying to defuse them.

The bombs follow Sunday's bombings at three churches and three luxury hotels in Sri Lanka's deadliest violence since a civil war ended in 2009. The death toll has soared to 321 with another 500 injured.

Now, the government has shut down social media platforms like Facebook and WhatsApp, granted the military heightened powers, and established a curfew.

The prime minister fears the massacre could cause instability, vowing to "vest all necessary powers with the defense forces" to act against those responsible.

US Secretary of State Mike Pompeo said in Washington that he spoke to the prime minister and offered assistance, and now the FBI is helping with the investigation. Several Americans were killed in the church bombings.

"This is America's fight, too," Pompeo said. "We also stand with millions of Sri Lankans who support the freedom of their fellow citizens to worship as they please. We take confidence in knowing that not even atrocities like this one will deter them from respecting religious freedom." 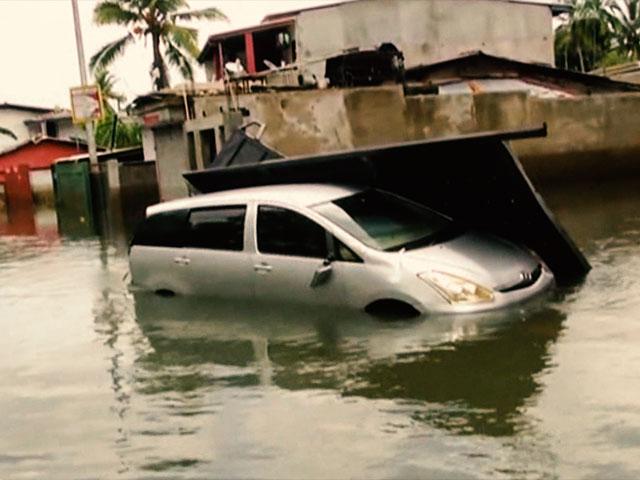