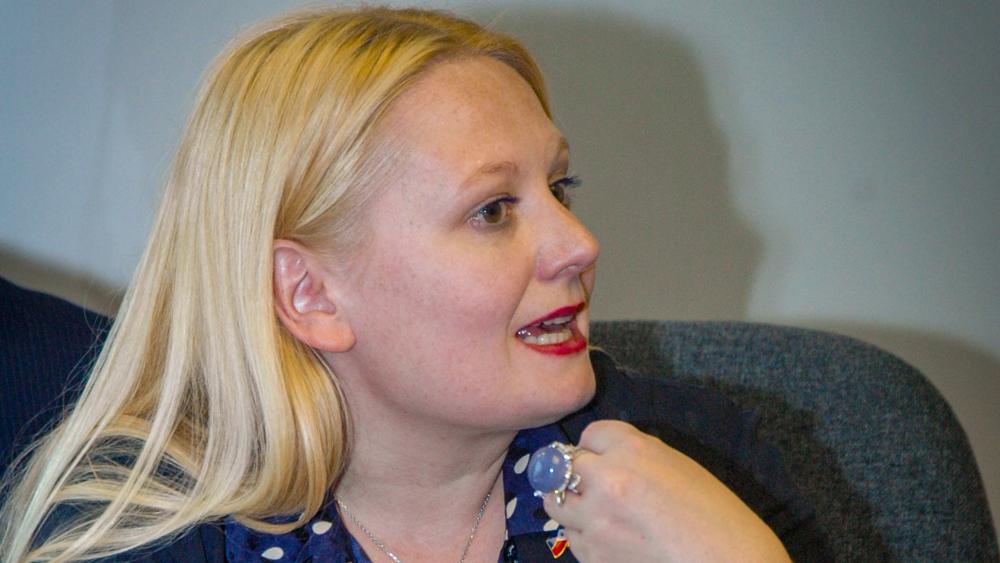 A very influential Christian businesswoman in the Middle East is fighting for her freedom from a prison cell in Kuwait.

Marsha Lazareva, a Russian national whose five-year-old son is an American citizen, says she was wrongly convicted in 2018 for allegedly misusing public funds in Kuwait while serving as the chief executive and vice-chairman of the private equity group KGL Investment (KGLI). She was sentenced to 10 years of hard labor. Lazareva has a chance at redemption this Easter Sunday. She has an appeal hearing Sunday to determine if she will stay behind bars or walk free with her son, who is still living in Kuwait without his mother.

Lazareva told Forbes that the judge who presided over her case discriminated against her for being a woman and would not allow her to bring a proper defense.

"In spite of numerous requests by my lawyers, the judge denied me full access to all accusatory documents and also denied my calling of all my witnesses," she said. "All my human and civil rights were completely violated during the court hearings. The judge made many racist comments toward me during the case and singled me out as a woman."

Lazareva posted $33 million in joint bail with another business executive involved in the case but is still sitting in prison. "My dad, who organized the coalition to liberate Kuwait, was proud till his last day that Kuwait was an honorable, respected member of a group of civilized nations," Bush said. "The last thing we want is for Kuwait to have a blemish on their otherwise good standing. … The company that's being harassed, to put it mildly, has provided great service to the US Defense Department over many years."

Freeh told the news organization the witnesses who testified against Lazareva have recanted. The $496 million that Kuwait authorities accused Lazareva of embezzling were actually frozen while passing through a bank in Dubai. Even though the money was released in February, Lazareva is still behind bars. "It's awful. The evidence wouldn't stand up (in the US legal system)," Freeh said. "We have legal processes that at least give the defendant the opportunity to call a witness or cross-examine a government witness, so they were really denied all of that here."

Lazareva and her team are hoping for a second chance on Easter Sunday. Freeh will be serving as one of her attorneys and expert witnesses during the appeal.

In the meantime, Freeh says the emotional stress from the case is weighing heavily on the Lazareva.