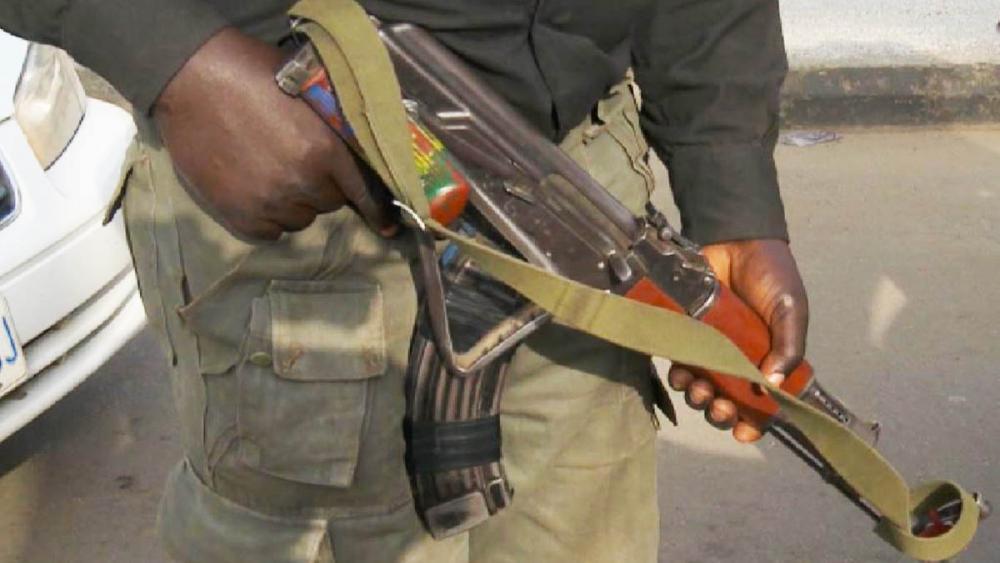 A new report into the persecution of Nigeria’s Christian community has found that around 1,000 believers have been killed by Islamic militants over during 2019 alone.

The Humanitarian Aid Relief Trust (HART), headed up by a member of the British House of Lords, Baroness Cox, discovered that believers in the North and Central region of the West African nation were the most severely affected.

“Islamist Fulani militia continue to engage in an aggressive and strategic land grabbing policy in Plateau, Benue, Taraba, Southern Kaduna and parts of Bauchi state,” reads the report, which has been titled “Your Land or Your Body.”

“They attack rural villages, force villagers off their lands and settle in their place — a strategy that is epitomized by the phrase: ‘your land or your blood.'”

According to HART, the exact number of Christians killed by Islamic militants Boko Haram and Fulani Herdsmen was unknown, though the data suggests the figure to be sitting at around 1,000 for the year. The organization believes that some 6,000 have been killed since 2015, and with an additional 12,000 displaced.

“In every village, the message from local people is the same: ‘Please, please help us! The Fulani are coming. We are not safe in our own homes,'” the report read.

The Fulani herdsmen “seek to replace diversity and difference with an Islamist ideology which is imposed with violence on those who refuse to comply,” Baronness Cox told the Christian Insitute. “It is – according to the Nigerian House of Representatives – genocide.”

Giving testimony of his experience, one local Nigerian pastor said brutal attacks at the hands of Islamic fighters were becoming a daily occurrence. “Every day we carry new corpses to the cemetery,” he explained. “They kill farmers. They destroy our homes and churches. They kidnap and rape women.”

In a bid to help change the situation for the hard-pressed Nigerian Christian community, Cox pleaded with the British Foreign Office to “ensure the Nigerian government takes effective action to protect all its citizens and call to account those who perpetrate atrocities.”

Faithwire has reported extensively on the persecution of Nigerian Christians. Below is a selection of our stories from over the past year:

Do continue to pray for all those persecuted for their faith in Christ.