UK Election All About the Brexit, but Anti-Semitism Also on the Ballot 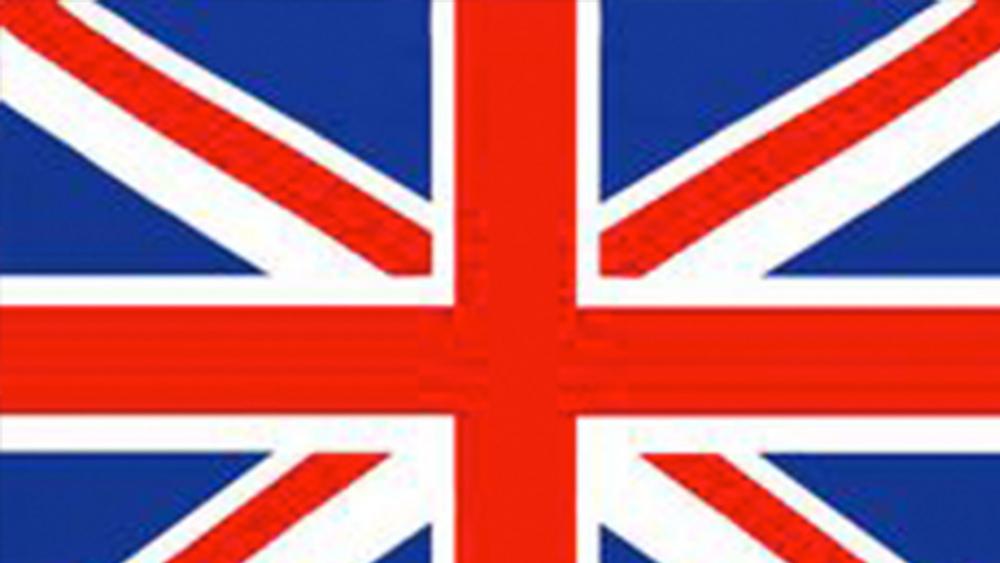 Britain is voting in one of its most important parliamentary elections since World War Two. The result will determine if, how and when Britain will leave the European Union.

But another issue has crept into the race: anti-Semitism.

Polling showed the race has tightened up at the last minute, as Prime Minister Boris Johnson warned an indecisive outcome could lead to a hung Parliament. But oddsmakers were still favoring Johnson's Conservative Party to win.

Rupert Adams of William Hill Online Betting said, "Momentum has switched but it doesn't change the fact that as it stands all the betting suggests that it will be a Conservative majority."

At stake is nothing less than the United Kingdom's future with or without the European Union.

Britain voted to leave the European Union in 2016, then saw their leaders bungle it, delay it, and effectively deny it. But voters now have another chance to send a message to Parliament.

Johnson has already been forced by Parliament to do what he vowed he wouldn't do: delay Brexit.

"I'd rather be dead in a ditch," Johnson said in October about renegotiating Brexit. "We will not allow this paralysis to continue."

If Johnson's Conservatives win a clear majority in Parliament, they're likely to move quickly to pass a Brexit withdrawal agreement. If Labour is somehow able to form a government, there will likely be another national referendum on whether to leave the EU.

But the Labour Party and its leader Jeremy Corbyn have been rocked by charges of anti-Semitism. The Simon Wiesenthal Center this week labeled Corbyn "the biggest global threat to Jews."

But whistleblowers told a London Sunday Times investigation that those claims were "lies." Corbyn has embraced Hamas, Iran, compared Israel to the Nazis, and is accused of allowing anti-Semites with Nazi-like views to remain in the party.

Under Corbyn's leadership, many Labour voters outside of London have switched to the Brexit Party or the Conservative Party.

Tim Bale, professor of politics at Queen Mary University, said, "Polling suggests that he's the most unpopular opposition leader that we've ever seen since polling began."

If Johnson goes on to win a clear majority, his goal is to take Britain out of the EU by January 31 next year.