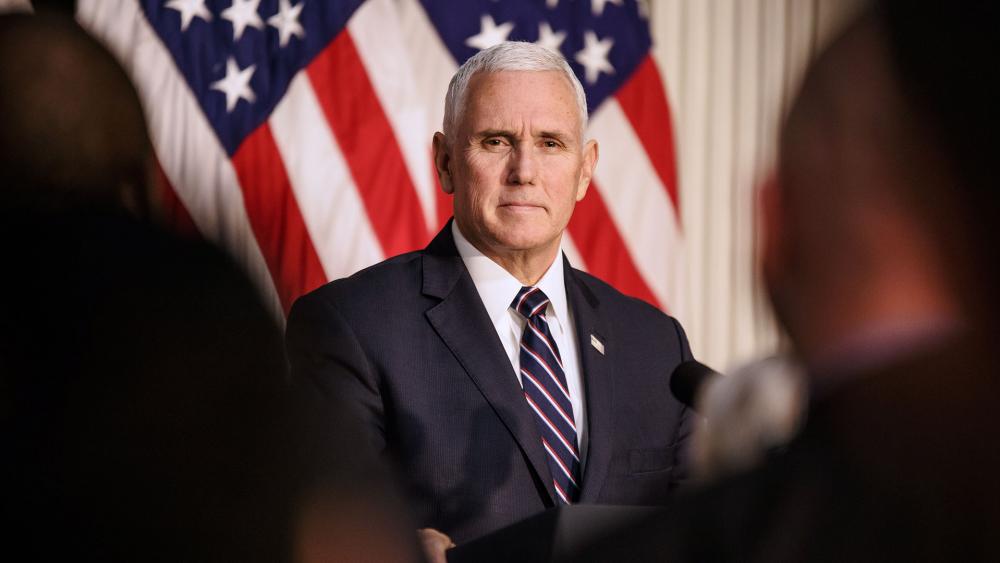 In the latest tragic development in Venezuela's humanitarian crisis, one person is dead and several others injured after the military opened fire on civilians who were trying to keep open part of the nation's southern border with Brazil in hopes of receiving desperately needed aid supplies.

The violence unfolded early Friday morning as volunteers attempted to block military vehicles, prompting soldiers to fire their assault rifles into the crowd. The Washington Post says the confrontation claimed the life of 42-year-old Zorayda Rodriguez and wounded at least 12 people.

The Trump administration was swift with its condemnation of the assault.

"The United States condemns the killings, attacks, and the hundreds of arbitrary detentions that have taken place in Venezuela," a State Department spokesperson said Friday. "We stand with the victims' families in demanding justice and accountability."

A day earlier, Venezuelan dictator Nicolás Maduro closed the nation's border with Brazil, and now some fear he might close the border to Colombia next, shutting off nearly all inland access to the country.

The strongman wants to keep foreign aid from entering Venezuela, calling it a foreign "provocation."

The news comes as Vice President Mike Pence prepares to travel to Colombia next week to pressure Maduro to step down as the country's leader.

"The United States is proud to join the Lima Group and other global partners to marshal our resources, provide much needed humanitarian relief, and stand together with the people of Venezuela until democracy and freedom are fully restored," the vice president's spokesperson, Alyssa Farah, said in a statement.

With Venezuela's economy in collapse from destructive socialist policies, the Trump administration and 60 other countries have recognized Venezuela's National Assembly head Juan Guaidó as Venezuela's temporary president to replace Maduro.

The US government has sent 200 metric tons of relief supplies to the Colombian border to be delivered to the Venezuelan people, but Maduro won't let them have it.

Meanwhile, employing a less violent means of protest, supporters and opponents of the Maduro government are facing off against each other this weekend in a 'battle of the bands.'

On Friday, British billionaire Richard Branson is putting on a Live Aid-style concert in Cúcuta designed to highlight the crisis as well as raise funds for medical relief.

"We must break this impasse or many Venezuelans will be on the verge of starvation or death," Branson warned, according to the UK's Independent.

Not to be outdone, Maduro's government will be holding a three-day festival of its own on the other side of the Colombian border called "Hands Off Venezuela."

"I think one of the government's aims is to confuse the whole thing, possibly to create some kind of chaos that makes the opposition look bad," The Associated Press quoted Phil Gunson, a senior analyst with the Crisis Group based in Caracas. "It's a propaganda war."

Meanwhile, Maduro's opponent, Guaidó, is calling for aid to be assembled at the borders and issued a Saturday deadline for delivery.

"The struggle in Venezuela is between dictatorship and democracy, and freedom has the momentum. Juan Guaidó is the only legitimate leader of Venezuela, and it's time for Nicolas Maduro to go," Farah declared. 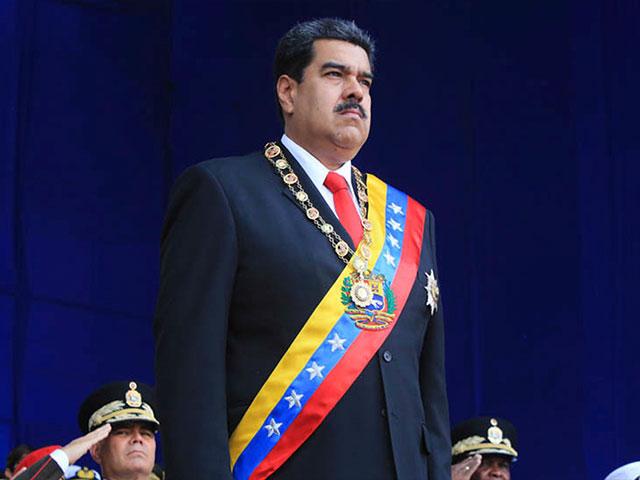 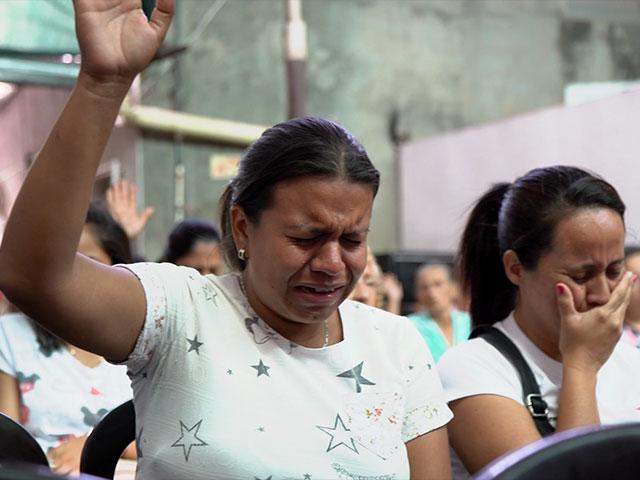 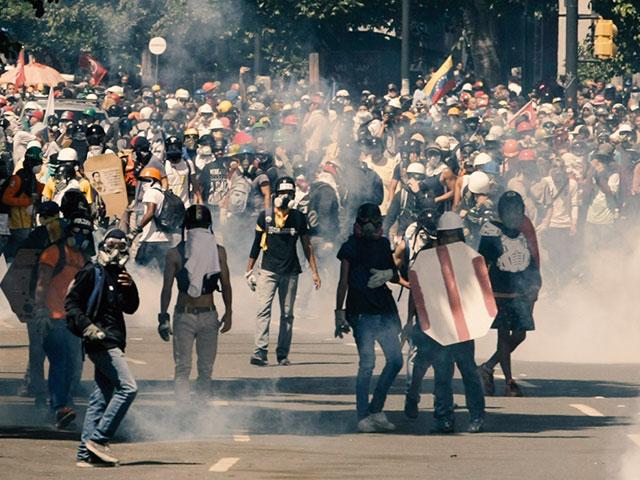