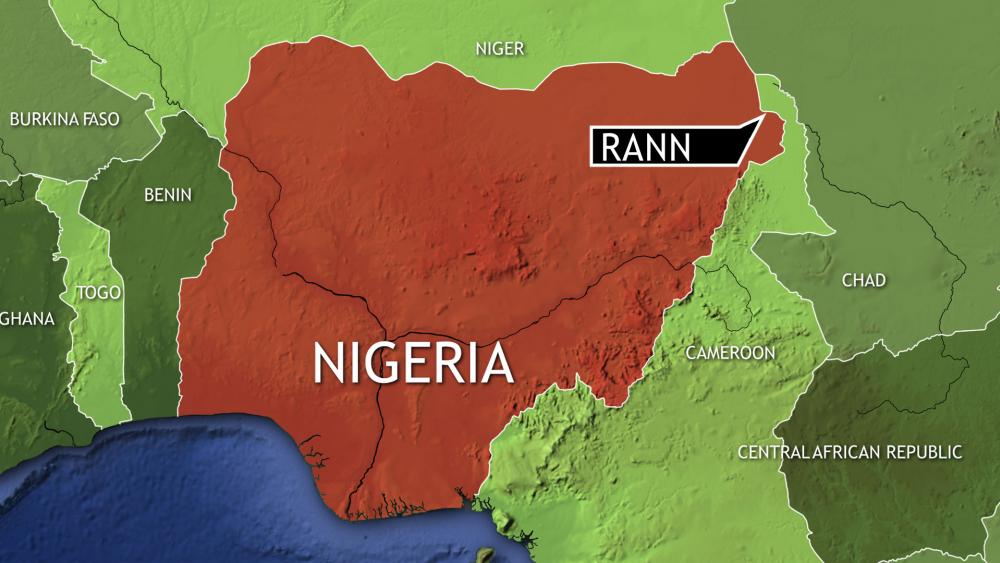 At least 60 people were killed by Islamic terrorists in northern Nigeria last week.

Amnesty International says the terrorists attacked the northeastern Nigeria border town of Rann, almost destroying it, leaving much of it in flames.

The attackers, believed to be from the Boko Haram terrorist group, drove motorcycles through the town near the Cameroon border, slaughtering people and setting their houses on fire.

Amnesty tweeted satellite imagery of the town which shows hundreds of burned structures. The group reports tens of thousands of people have fled the area near the border with Chad in recent weeks due to an extremist "resurgence" there.

Boko Haram in Nigeria includes a powerful Islamic State offshoot which has been escalating the violence over the past year, according to the US-backed Africa Center for Strategic Studies.

"We have now confirmed that this week's attack on Rann was the deadliest yet by Boko Haram, killing at least 60 people. Using satellite imagery we have also been able to confirm the mass burning of structures as Boko Haram unleashed a massive assault on Rann, most of which is now destroyed," said Osai Ojigho, director of Amnesty International Nigeria.

"Boko Haram has consistently and deliberately targeted civilians in Rann, which makes the Nigerian authorities failure to protect people all the more unacceptable," Ojigho said.

"Many people were in a state of shock and were clearly distressed by what they had witnessed. Now they have lost all that they have," said Hugues Robert, the Nigeria program director for Doctors Without Borders.