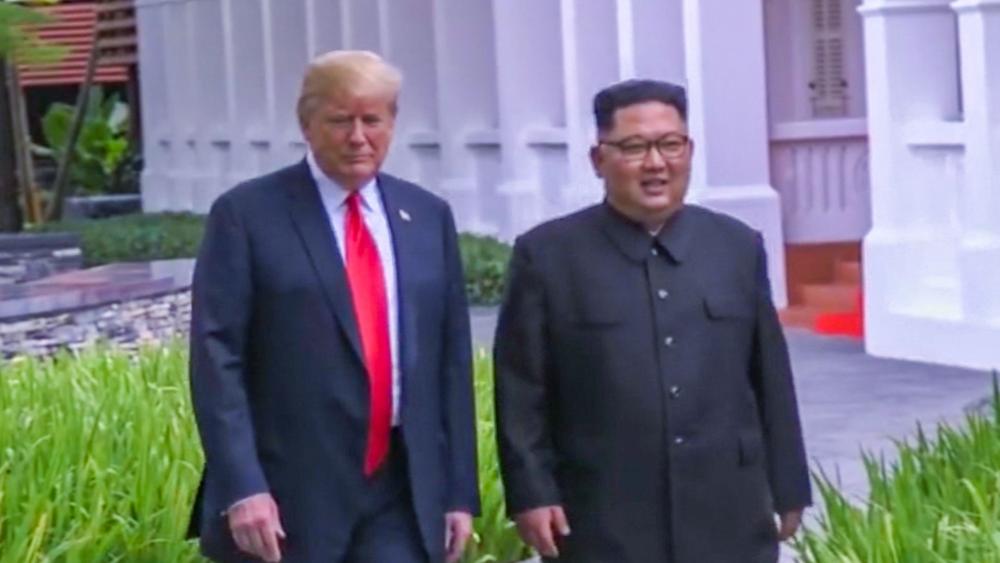 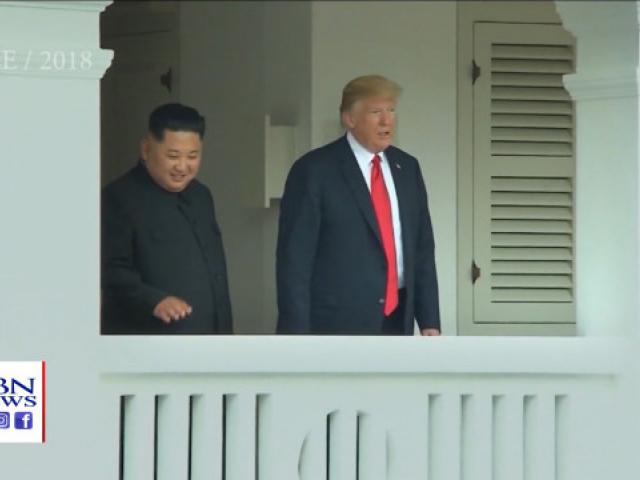 President Trump arrived in Hanoi, Vietnam today for his second summit with North Korea's Kim Jong Un. While Kim still needs to make major concessions on nuclear weapons, the president believes progress can come as the two build a relationship.

Trump says he thinks they "will have a very good summit" in Vietnam, adding that North Korea could become an economic powerhouse if they would give up their nuclear weapons.

"We want denuclearization, and I think he'll have a country that will set a lot of records for speed in terms of an economy," Trump said. "We are going to have a very interesting two-and-a-half days in Vietnam."

North Korea has not fired a missile or even tested a nuclear weapon since their last meeting more than a year ago.

"As long as there is no testing, we're happy," Trump said.

Critics, however, want some commitment from North Korea to dismantle their nuclear program. US intel officials say that's unlikely.

Trump believes that building trust will reduce tension in the region and could even lead to an official end to the Korean War. A mere cease-fire has been in effect since the 50's between North and South Korea.

In the meantime, Trump says the sanctions will remain in place as North Korea has taken zero concrete steps to dismantle their nuclear program.