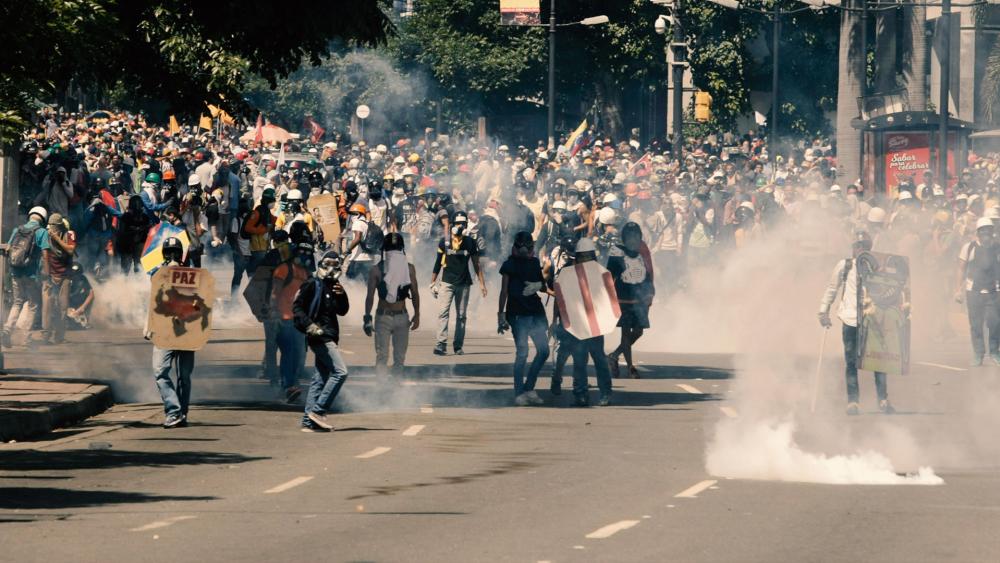 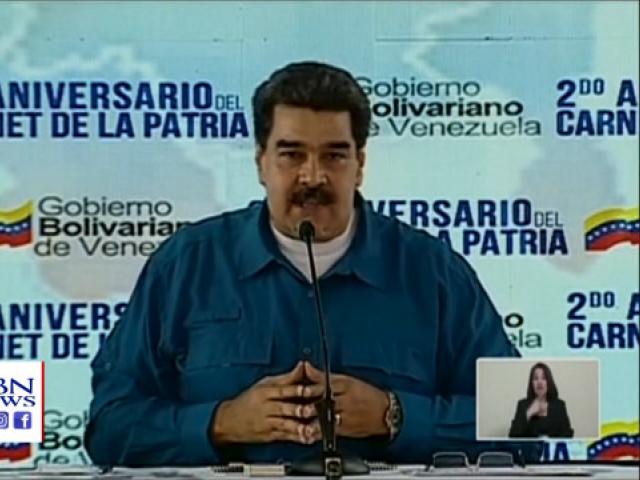 The Trump administration is refusing to pull US diplomats out of Venezuela after the country's dictator, President Nicolas Maduro, warned the US to remove them within 72 hours.

Maduro told them to leave after President Donald Trump announced the US no longer recognizes him as the country's president.

The Venezuelan people are at a breaking point after years of financial turmoil, and the protests have been escalating.

President Trump has issued a statement recognizing a new interim president of Venezuela as Maduro desperately clings to power.

With the Venezuelan economy cratering and the nation facing crisis after crisis fueled by socialist policies, Maduro was still sworn in for a second term two weeks ago after what some have called a "sham" election.

"In its role as the only legitimate branch of government duly elected by the Venezuelan people, the National Assembly invoked the country's constitution to declare Nicolas Maduro illegitimate, and the office of the presidency therefore vacant," President Trump said in a statement Wednesday afternoon.

Now the Trump administration is declaring support for Juan Guaido who is the president of the Venezuelan National Assembly.

"The citizens of Venezuela have suffered for too long at the hands of the illegitimate Maduro regime. Today, I have officially recognized the President of the Venezuelan National Assembly, Juan Guaido, as the Interim President of Venezuela," Trump said in a tweet.

The citizens of Venezuela have suffered for too long at the hands of the illegitimate Maduro regime. Today, I have officially recognized the President of the Venezuelan National Assembly, Juan Guaido, as the Interim President of Venezuela. https://t.co/WItWPiG9jK

Maduro isn't stepping down, calling it a US-led coup.

Portugal's foreign minister is siding with the US, calling for Maduro to "understand that his time has come to an end."

The news comes as thousands of people have been taking to the streets of Venezuela calling for the country's president Nicolas Maduro to step down.

Once one of the region's richest countries, Venezuela's economy is in a total shambles. Food is scarce and access to the most basic provisions are in short supply.

The opposition is hoping nation-wide protests today on the anniversary of a coup that overthrew a military dictatorship 61 years ago, will lead to Maduro's removal from power.

"I will continue to use the full weight of United States economic and diplomatic power to press for the restoration of Venezuelan democracy," Trump said. "We continue to hold the illegitimate Maduro regime directly responsible for any threats it may pose to the safety of the Venezuelan people." 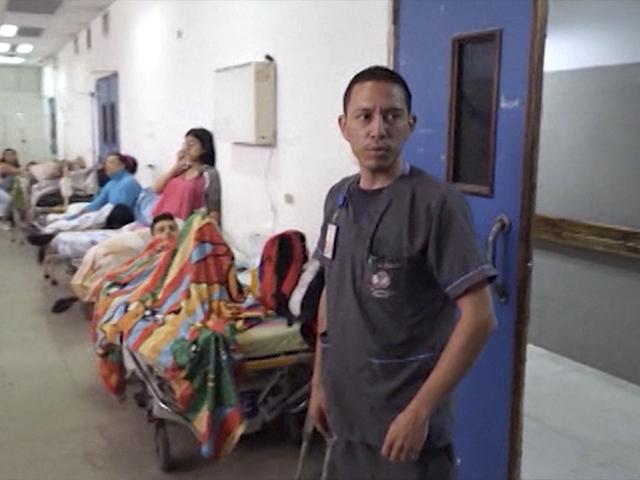 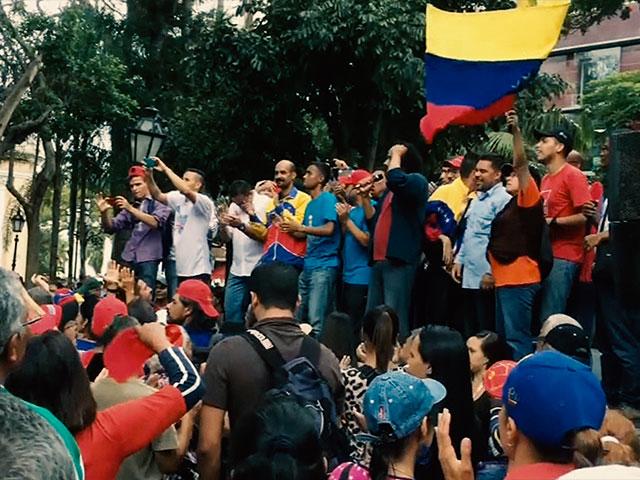