Church of England to Recognize Marriages of Transgender Members 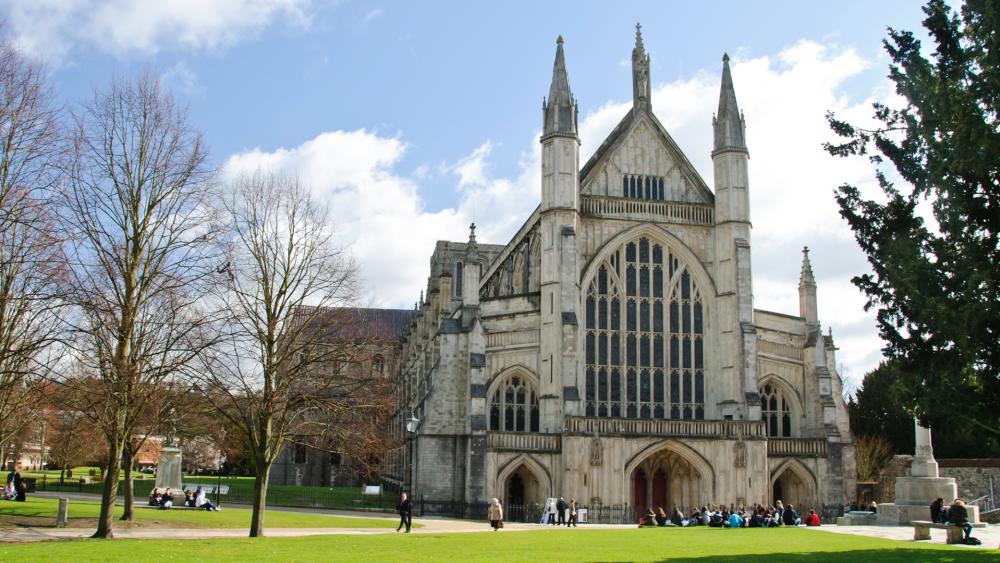 Over the weekend, the Church of England announced it will recognize the marriages of those who choose to transition in the time following their heterosexual weddings.

Essentially, the position of the Church is the sanctity of marriage trumps the desire of one spouse to transition from male to female or vice versa, according to HuffPost.

The shift was announced late last week, ahead of the General Synod of bishops in York. The statement came after Prudence Dailey, churchwarden of St. Michael at the North Gate in central Oxford, asked if the Church’s established definition of marriage as a “lifelong and exclusive union between one man and one woman” still applies if one partner has transitioned.

Christine Hardman, bishop of Newcastle, argued the Church has no right to pull couples apart, regardless of the desire to transition.

“When a couple marry in church, they promise before God to be faithful to each other for better for worse, for richer for poorer, in sickness and in health — come what may, although we preach compassion if they find this too much to bear,” she said.

Hardman went on to say the Church has never recommended divorce as a way “to resolve a problem,” no matter the issue.

Faithwire: Declining Faith: One Fifth of All Dutch Churches Converted to Secular Spaces

“We have always prioritized fidelity, reconciliation, and forgiveness, with divorce as a concession when staying together proves humanly unbearable,” she continued. “In the light of those two points, if a couple wish to remain married after one partner has transitioned, who are we to put them asunder?”

Dr. Jane Hamlin, president of the Beaumont Society, a national advocacy group for the transgender community, said the shift in position is “encouraging,” but argued it doesn’t go far enough.

“It is clear that, because this only applies to couples who married before the transition, the bishops do not really accept the transition at all,” she told The Telegraph. “They still see the trans man or trans woman as he/she was appearing at the time of the wedding. This is disappointing.”

This policy shift comes several months after the Church issued a guidance advising clergy to address transgender people by their chosen names.

“For a trans person to be addressed liturgically by the minister for the first time by their chosen name may be a powerful moment in the service,” the guidance stated, according to The Guardian.

Julian Henderson, bishop of Blackburn, argued it’s important for everyone to feel “welcome in their parish church.”

“This new guidance provides an opportunity, rooted in Scripture, to enable trans people who have ‘come to Christ as the way, the truth and the life,’ to mark their transition in the presence of their Church family which is the body of Christ,” she said. 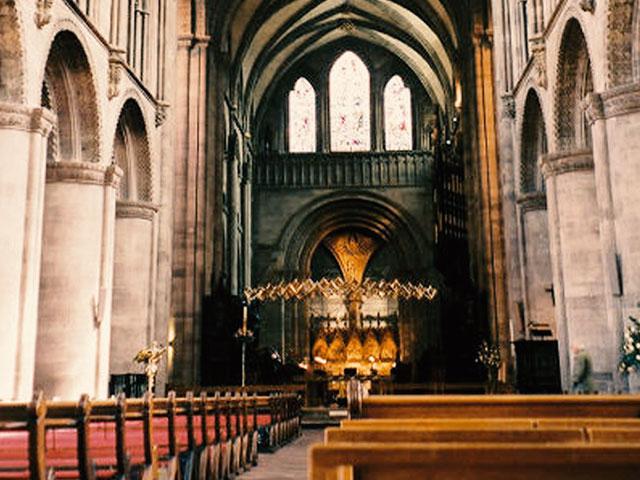