One Small Step for Donald Trump, One Giant Leap for US - North Korea Relations 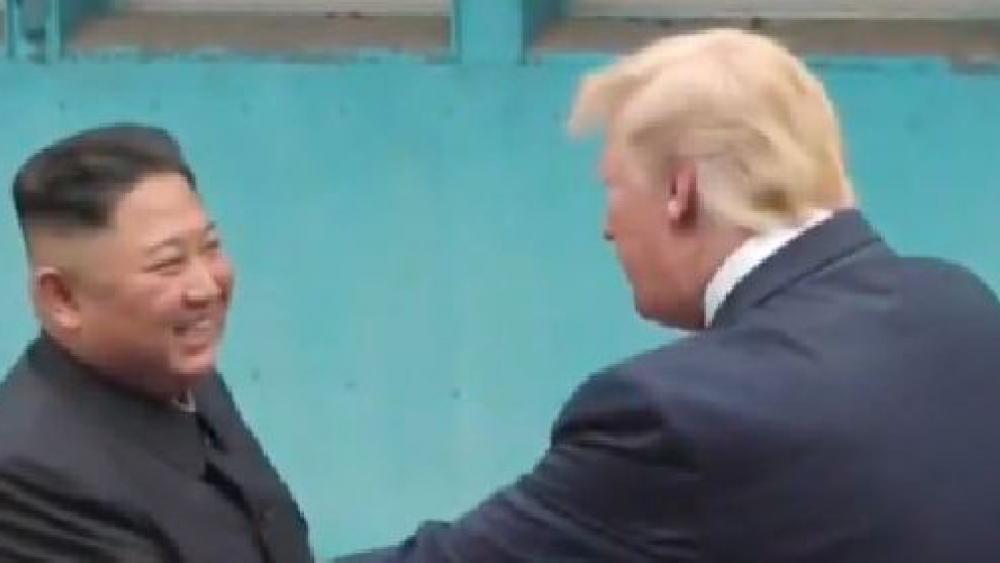 President Trump is back in Washington after making history in Asia. Early Sunday evening, he tweeted a video of his impromptu meeting at the DMZ with North Korean dictator Kim Jong Un.

And it was one small step for Donald Trump, one giant leap for U.S.-North Korea relations when the president became the first sitting U.S. president to enter the Hermit Kingdom.

Kim -- who rarely talks to foreign reporters -- told those gathered at the North-South Korea border he was pleased with Trump's willingness to move forward.

"I believe just looking at this action this is an expression of his willingness to eliminate all the unfortunate past and open a new future," Kim insisted.

The suprise meeting came just 32-hours after President Trump tweeted that he'd be willing to meet with Kim at the DMZ following the G20 summit in Japan and meetings with South Korean officials in Seoul.

It followed Trump's first historic meeting with Kim in Singapore, and a second summit last February in Hanoi. That meeting ended early and resulted in cooler relations, with no future talks scheudled.

This time, a smiling Kim warmly greeted Trump and told him it was good to see him again. "I never expected to see you at this place," Kim said. Then, the unexpected occured as Mr. Trump actually stepped into North Korea.

"It's my honor. Would you like me to step across? I'd be very proud to do that. OK, let's do it. Come on," Trump insisted.

When he crossed, it caused media mayhem as North Korean security-- unprepared for the onslaught of journalists blocked the way.

And would President Trump invite Kim to the United States?

Before that-- lower level talks are expected to resume. But for now, Trump's historic step brings new hope that a deal to denuclearize the Korean peninsula may eventually be reached. 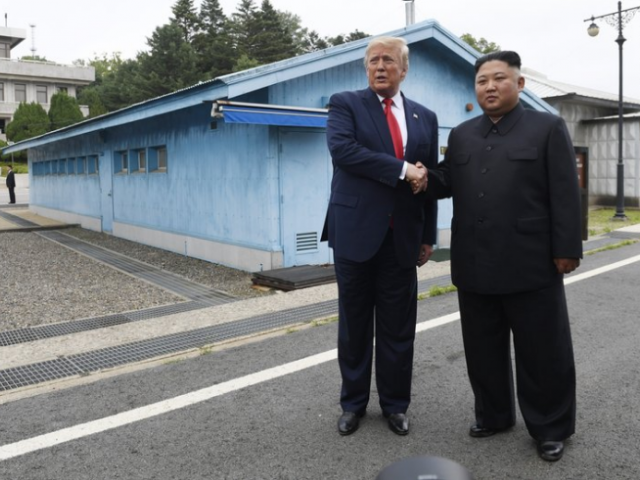 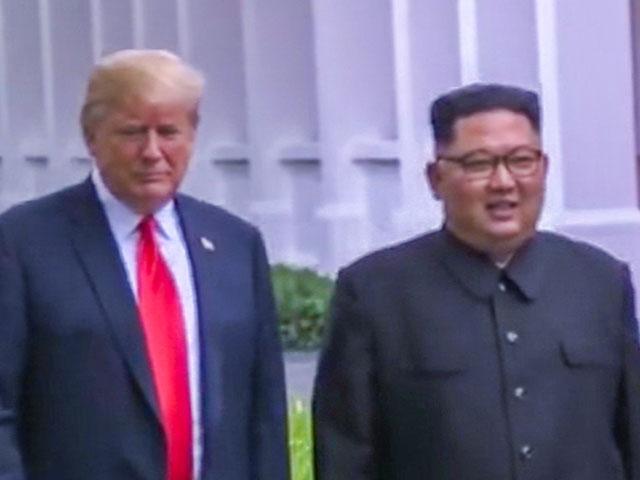 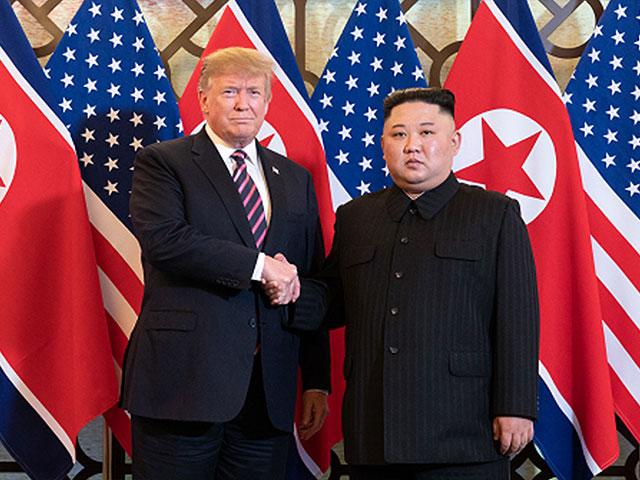