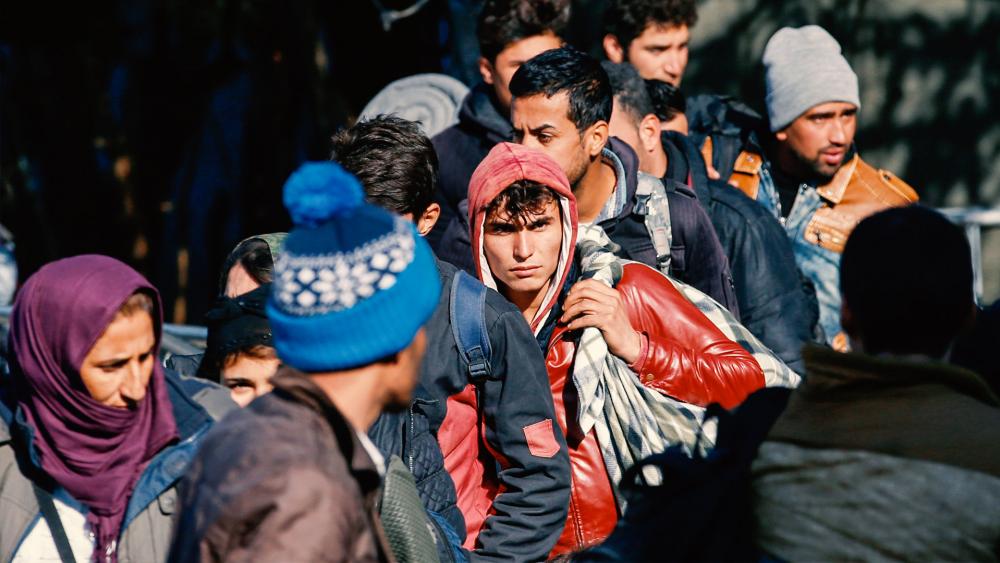 A captured and now repentant Canadian ISIS fighter recently revealed a plot for operatives to travel from Syria and gain entrance into the US through the southern border with Mexico, using active routes taken by migrants.

The International Center for the Study of Violent Extremism reports that even though several lawmakers in Congress didn't acknowledge President Donald Trump's warnings about the southern border being vulnerable to terrorists, ISIS took note.

Abu Henricki al Canadi, a Canadian with dual citizenship with Trinidad, was apprehended in Syria by the Syrian Democratic Forces last month. In an interview with researchers, he revealed a plot in which he and other Trinidadians were invited to attempt to penetrate the U. borders to mount financial attacks on the US economy.

"Apparently, they have the contacts or whatever papers they can get to a false ID, false passports to send me out for this kind of attack." Abu Henricki said. "They have their system of doing it. So that's maybe the way that I could have gone out with other individuals. It wasn't me alone. They were sending you to Puerto Rico and from Puerto Rico to Mexico."

"They were going to move me to the Mexican side of the US southern border via Puerto Rico," he continued. "This was masterminded by a guy in America."

The ISIS fighter told investigators the mastermind was from New Jersey, so New York's financial institutions may have been the target of the attack.

"They wanted to use these people to attack inside the US because they were from these areas (North America) and spoke English," Abu Henricki explained.

The authors of the article stress that ISIS has discussed and planned ways for their operatives to infiltrate our borders and harm US citizens. They write this confirms "terrorists' intentions to exploit one of the weakest links in our national security—our borders." 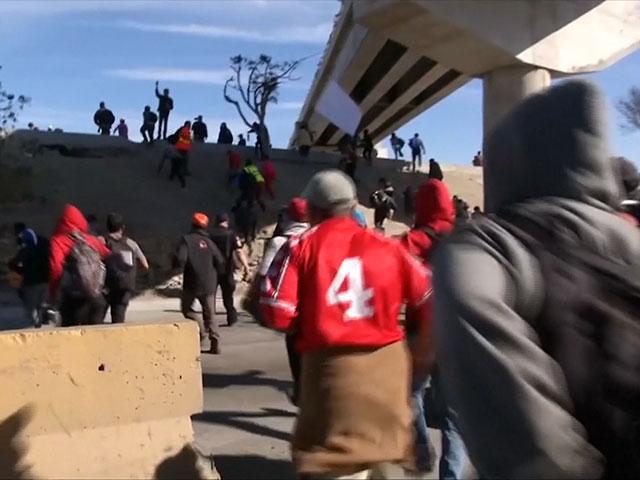 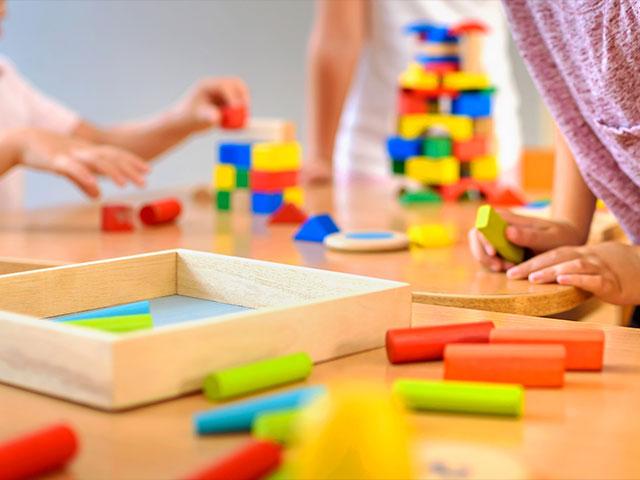