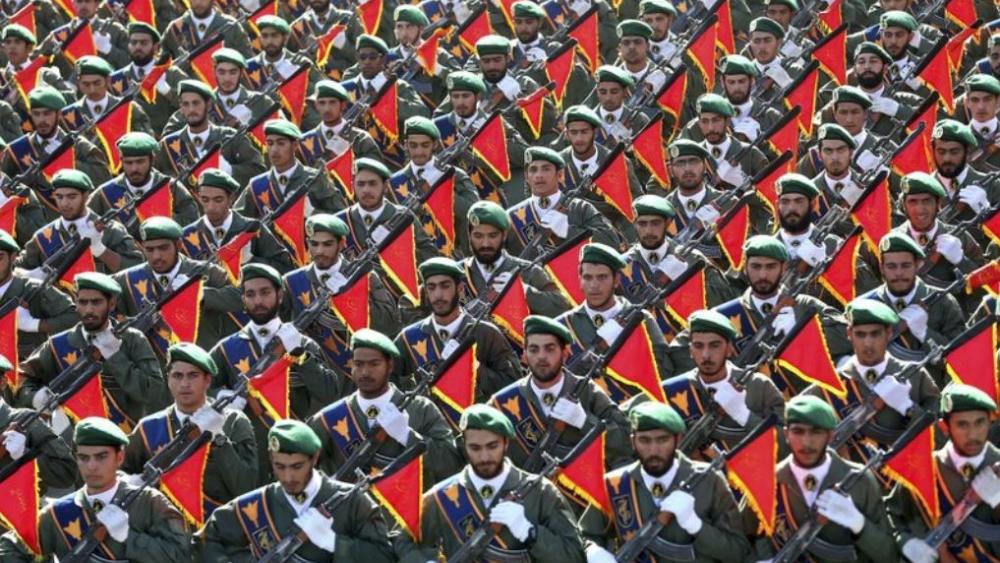 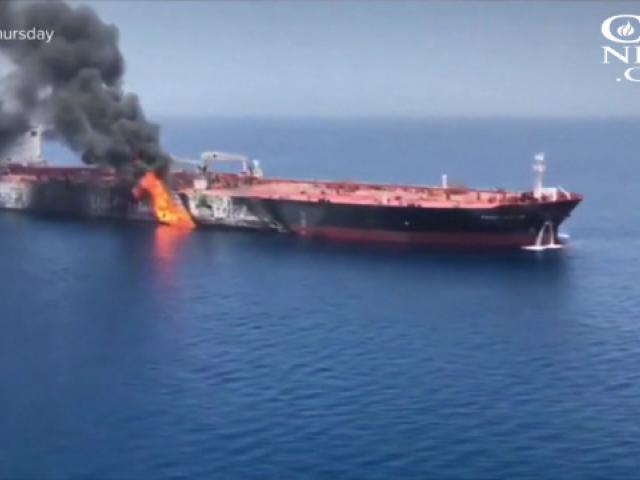 WASHINGTON, DC – A spokesperson for the Iranian government says the country will break the uranium stockpile limits set by the Iran Nuclear Agreement in the next 10 days.

This latest move will likely garner the ire of leaders in the Trump administration who have been working to drum up support against the regime.

Last week's attack on oil tankers near Iran only heightened tensions from the US who say Iran is to blame.

Pompeo says video from the Pentagon shows Iranians removing an unexploded mine from one of the tankers. They also accuse Iran of attempting to shoot down a US drone gathering intelligence on the tanker.

"The intelligence community has lots of data, lots of evidence. The world will come to see much of it. But the American people should rest assured we have high confidence with respect as to who conducted these attacks as well as half a dozen other attacks throughout the world," Pompeo continued.

While countries like the UK and Saudi Arabia believe the US intelligence, others like Germany and Japan aren't so sure.

"Very few entities would have the capability to pull off attacks like this for ships that are underway using the means that appear to have been used. And by the way, Iran has said they want to shut down maritime traffic through the Strait of Hormuz," said Bowman.

The Strait of Hormuz, near the area the attacks took place, is critical to global oil supply. Nearly 20 percent of all crude passes through the narrow passage.

GOP leaders say the White House has the right to defend American interests and push back against years of provocation from Iran.

Democratic leaders say they too believe Iran is responsible but say the silence from allies is telling.

"What we see is a split of the US from our allies and what we see is Russia and China coming together and having Iran's back," said Rep. Adam Schiff (D-CA).

"The maximalist pressure campaign has maximally failed and only heightened the risk of conflict," he said, criticizing the US decision to withdraw from the 2015 Iran Nuclear Deal.

Democrats also caution against what looks like a familiar road map to war.

"What we see out of the White House is something disturbingly reminiscent of the accelerating drum beat that got us into the war in Iraq," Democratic Presidential candidate Pete Buttigieg told Meet the Press.

The administration insists the president does not want war but is considering the full range of options.