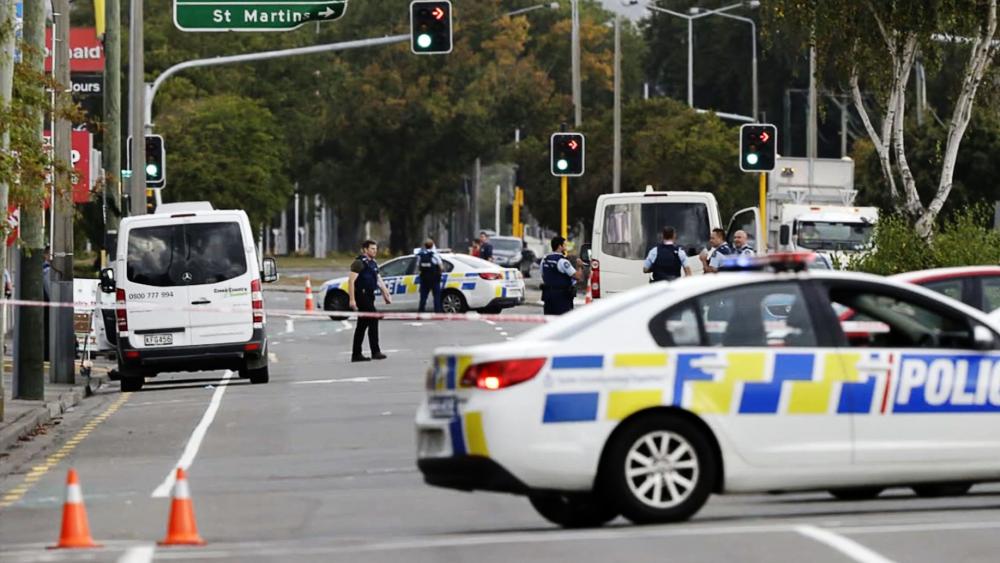 The homes of New Zealand the mosque massacre suspect's mother and sister were searched over the weekend. Officials say Brenton Tarrant's family has been cooperative with the investigation. Tarrant admitted to the mass shooting at two mosques on Friday in Christchurch where 50 people were killed.

New Zealand Police Commissioner Mike Bush says Tarrant acted alone but may have had support. "We believe absolutely there was only one attacker responsible for this," Bush said, noting the police are still investigating.

"The enquiry into the Christchurch terror attacks has the largest number of detectives and specialists we have ever deployed on an investigation," tweeted the New Zealand police. "We have more than 250 officers and support staff dedicated to this enquiry."

The enquiry into the Christchurch terror attacks has the largest number of detectives and specialists we have ever deployed on an investigation.

We have more than 250 officers and support staff dedicated to this enquiry.

Tarrant has been charged with a single count of murder, but New Zealand Prime Minister Jacinda Ardern says he will face more charges. Ardern says she's considering whether Tarrant will be extradited to Australia, but that his trial will take place in New Zealand.

"He will certainly face the justice system of New Zealand for the terror attack he has committed here," she said.

Ardern also said gun law reforms will be announced within 10 days. New Zealand already has tight gun ownership rules, but Ardern and other cabinet officials are working to tighten them more. Gun sales are up as residents believe their rights to own a gun could change.

Meanwhile, even US politicians are pushing gun control for New Zealand, with Rep. Alexandria Ocasio-Cortez mocking the idea of "thoughts and prayers" and calling for "policy change" instead.

"'Thoughts and prayers' is reference to the NRA's phrase used to deflect conversation away from policy change during tragedies," she said on Twitter.

At 1st I thought of saying, "Imagine being told your house of faith isn't safe anymore."

But I couldn't say "imagine."

Because of Charleston.
Pittsburgh.
Sutherland Springs.

What good are your thoughts & prayers when they don't even keep the pews safe?pic.twitter.com/2mSw0azDN8

For now, the mayor of Christchurch, Lianne Dalziel, wants the focus to be on healing. "The victim of this attack was our whole community, not just the Muslim community," Dalziel said.

Citizens have come together to honor victims, survivors, and heroism from the tragic day.

One heroic story recently came out of a father shielding his son, an American child, from bullets. The father was shot and the son was injured but they both survived.

In neighboring Australia, that country's Prime Minister Scott Morrison has announced a $55 million Australian dollar ($39 million US) initiative to help places of worship increase security. The money will be used to add security video, fencing, lighting, and alarms to the establishments.

Morrison says religious freedom has to start with the right to worship and meet safely without fear of violence. 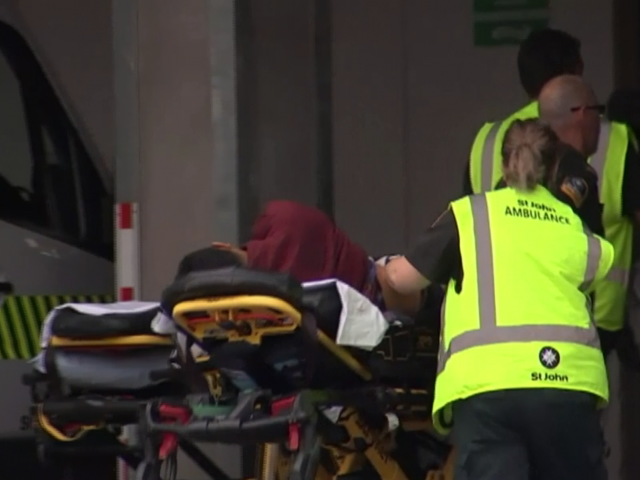