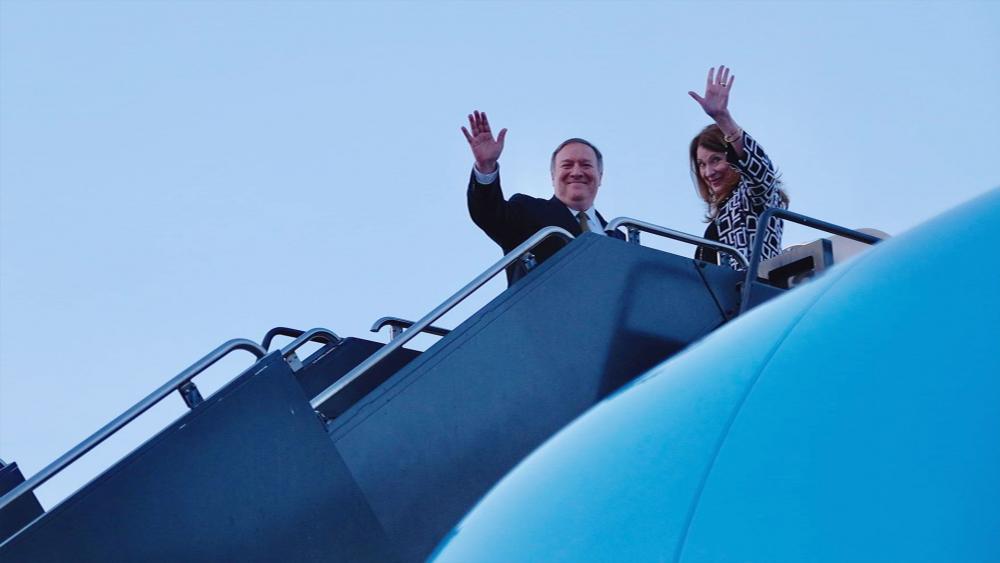 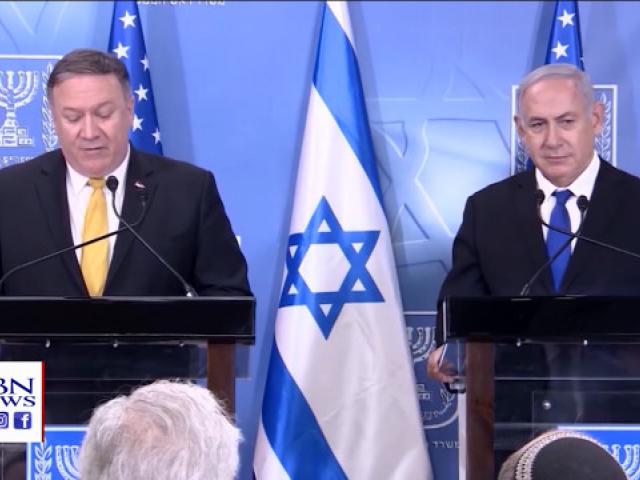 US Secretary of State Mike Pompeo arrived in Kuwait Tuesday evening on the first leg of a Middle East tour.

He's leading the US delegation at the third US-Kuwait Strategic Dialogue to talk about restraining Iran's influence in the region. Then Pompeo will be heading off to Israel and Lebanon.

We’re off! Traveling with Secretary of State Pompeo to Kuwait and Israel with the wonderfully talented Super Mario! @CBNNews @SecPompeo pic.twitter.com/PMamEFJ5f4

CBN News is covering the trip up close and personal. Our Chief Political Analyst David Brody is traveling with the secretary and he'll be sitting down with Mr. Pompeo for an interview while in Israel.

Covering @SecPompeo in Kuwait today. They may be a small country but they’re vital to combating Iranian influence in the region. My analysis today on #faithnation at 6p ET and a full report Thursday on @700club @CBNNews pic.twitter.com/0ULwCkLMc4

The secretary will be meeting with Israeli Prime Minister Benjamin Netanyahu who's facing a rocky re-election bid after being charged with political crimes. Pompeo and Netanyahu will be engaging on critical regional issues and discussing the Trump administration's 'dedication to monitoring and combating anti-Semitism' which has been growing around the world, even in the US Congress.

CBN's interview will air on The 700 Club later this week. On a side note, Pompeo is not ruling out a future political career. He says he won't run for US Senate in 2020, but many speculate he could return to his home state of Kansas to run for governor.

In a new interview with the Wichita Eagle, the secretary of state didn't put an end to those rumors. Instead the devout and outspoken Christian turned to God, saying, "The Lord will get me to the right place."