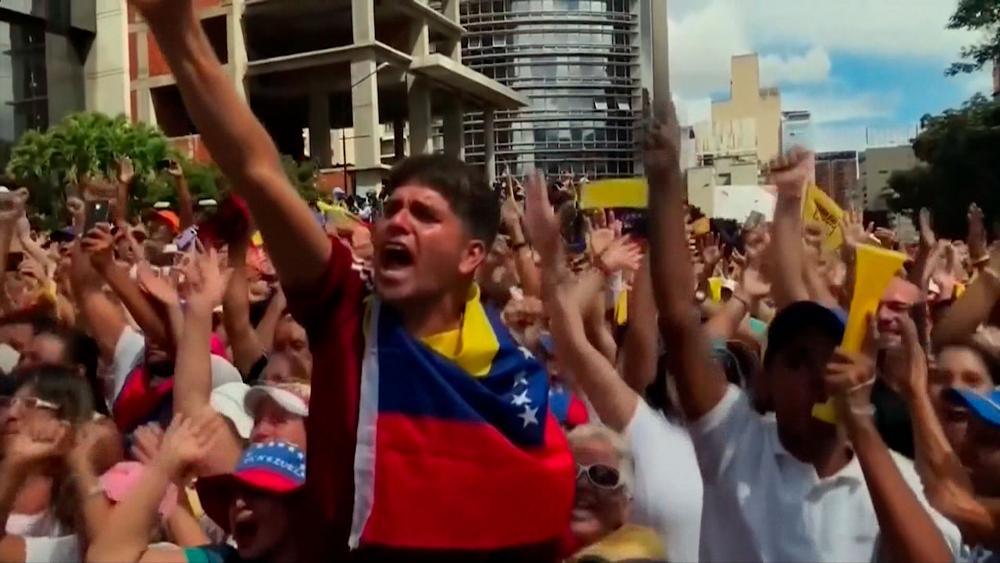 The ongoing crisis in Venezuela is now officially the worst in that country's history. Over three million people have fled Venezuela's poverty, corruption, crime, and despair.

Now, self-declared interim president, Juan Guaido, has returned to the country to renew his campaign to topple the government of President Nicolas Maduro.

Hundreds of tons of aid sent by the United States, Brazil, and Colombia in support of Guaido caused violent clashes at border crossings as Venezuelan guard troops loyal to Maduro burned the aid in front of starving Venezuelans.

Insisting there is no crisis, President Maduro has cut relations completely with Colombia and accuses the United States of planning an invasion.

Meanwhile, desperate Venezuelans do whatever they must to survive, including smuggling scrap metal across the porous border and even selling their bodies in order to eat.

The US is slapping more sanctions on Maduro's government and ramping up the pressure for him to step down. But that is unlikely to happen as long as Cuba, Russia, and Iran continue to support Maduro. 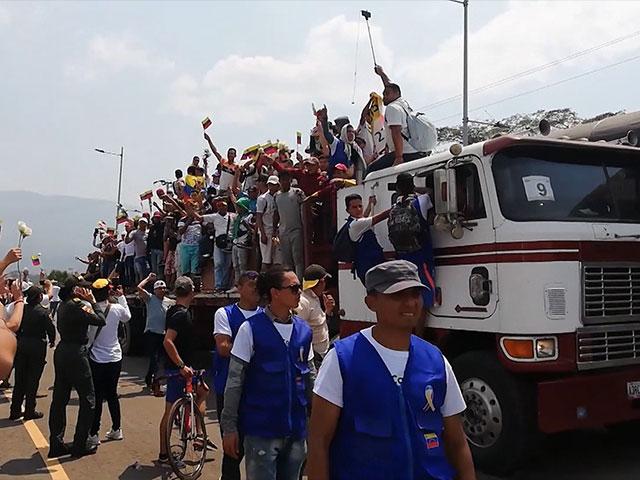 'I Know that God Is with Us': Despite Border Bloodshed, Desperate Venezuelans Say US Gov't Gives Them Hope
CBN News Email Updates