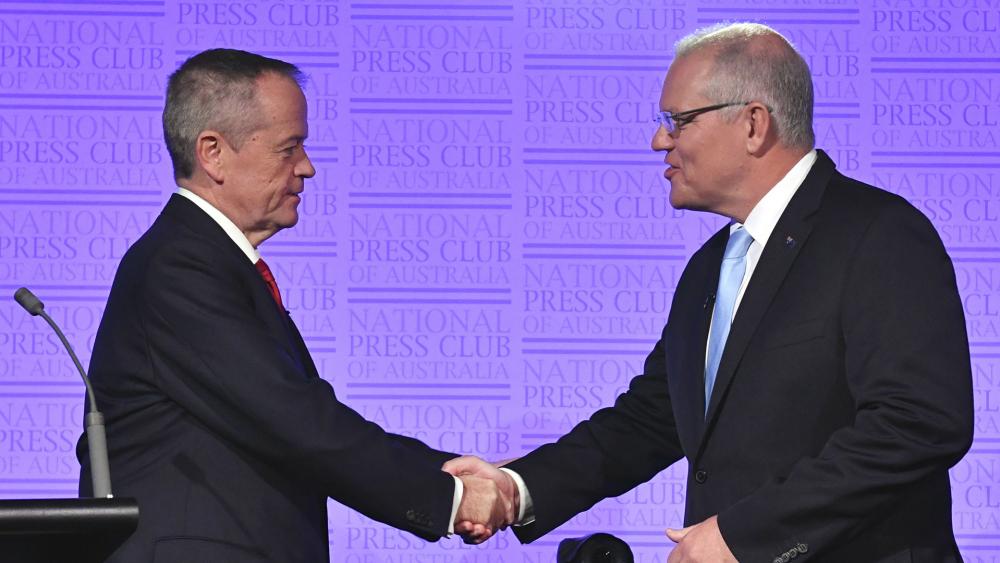 Australian Prime Minister Scott Morrison, right, and Bill Shorten, leader of the federal opposition. Australia will have a national election on May 18. (AAP Image via AP)

The discussion has come to prominence in the final days of an election campaign.

Prime Minister Scott Morrison is a Pentecostal, and opposition leader Bill Shorten was a Catholic before he converted to his wife's Anglican faith.

In the past, Morrison has been clear about his biblical beliefs on sexuality, opposing same-sex marriage. Shorten argued in favor of it ahead of a national vote in 2017 where the country legally recognized same sex unions.

On Monday, reporters asked Morrison whether LGBT individuals are going to hell. He replied, "People's faith are people's faith. And, you know, I'm not running for Pope. I'm running for prime minister. And so, you know, theological questions you can leave at the seminary."

Shorten pounced on that statement saying, "I cannot believe that the prime minister has not immediately said that gay people will not go to hell."

After Shorten challenged the prime minister about whether he believed gays went to hell, Morrison called that line of questioning a "desperate, cheap shot." Still, he went on to say he did not believe gays went to hell.

The issue has been in the spotlight in Australia recently. It comes weeks after Australian rugby star Israel Folau was fired and found guilty by the country's rugby administration for using social media to say gays needed to repent of their sin.

Nine prominent Christian church leaders in the country wrote to both political candidates this week asking for protections for religious beliefs and freedom of speech as pressure to endorse homosexuality increases in Australian society.

Australia will have a national election on May 18. 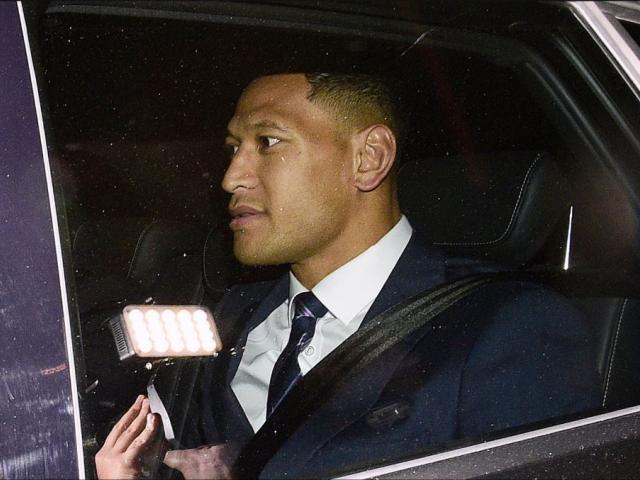